The Elder Scrolls Online - I don't know why I ever doubted you, Bethesda

Maybe the whole Zenimax Studios thing made me nervous (but seeing my wife in the beta suggests otherwise)...maybe I've been on hiatus from MMORPGs long enough to have gotten away from the doldrums of playing this style of game (that's not it)...all I know is I had planned not to delve into The Elder Scrolls Online for a while, maybe wait until it went F2P or something (despite my dislike of the F2P model). Today I picked up a copy on a lark, and the desperate need for sleep is the only reason I pulled myself away long enough to make this comment and hit the sack.

Bottom Line first night review: it's got all the best stuff I like from a Bethesda RPG, wrapped up in an MMO veneer; I've been playing for several hours now, and it really feels like a Bethesda RPG. It's refreshingly good, and I am deleting all my other MMOs now on the PC except for Final Fantasy XIV (because I still have two more months on my sub there). I don't know why I would play any other MMO now that TESO is out. 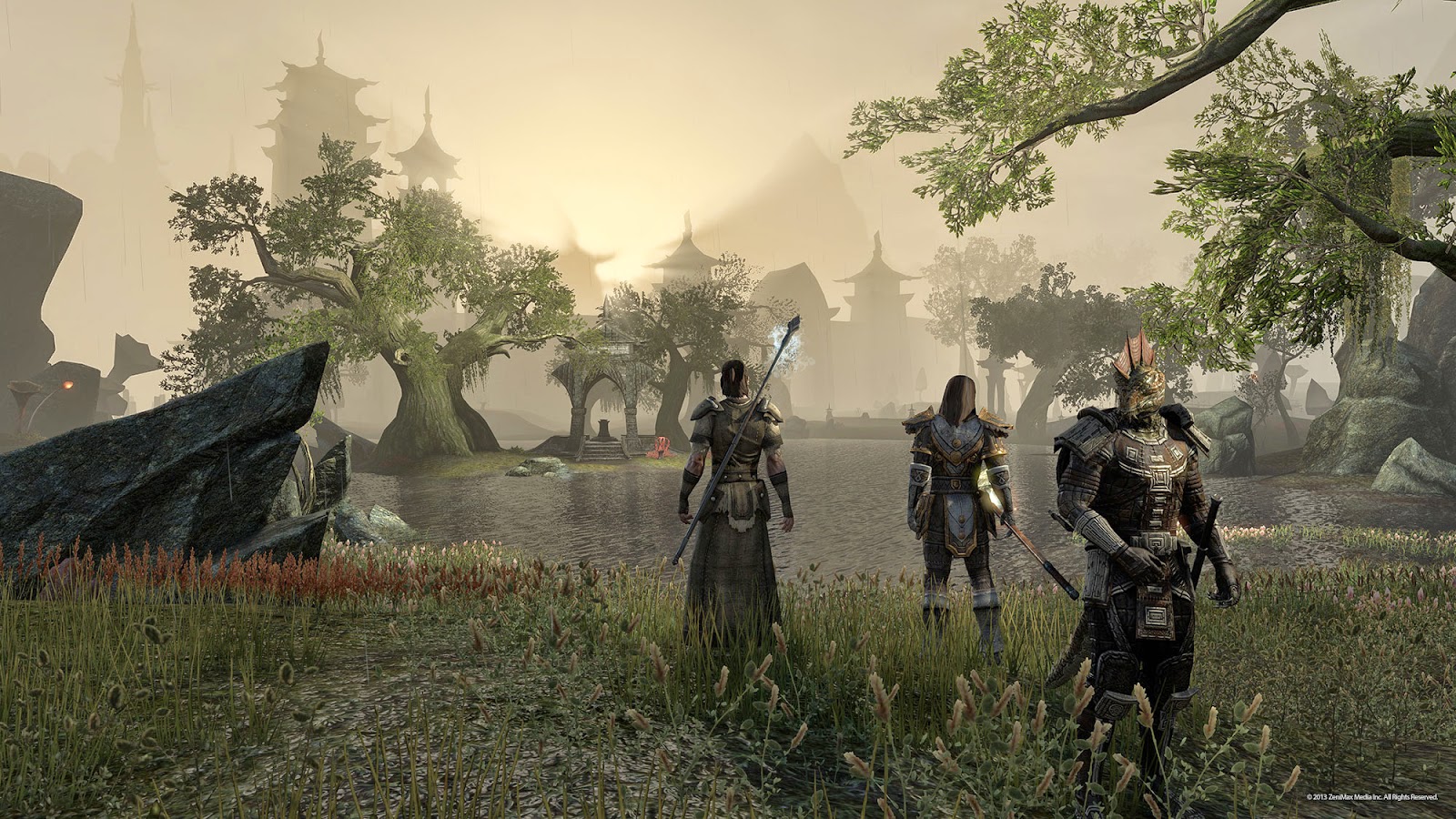 Posted by Doctor Futurity at 12:59 AM