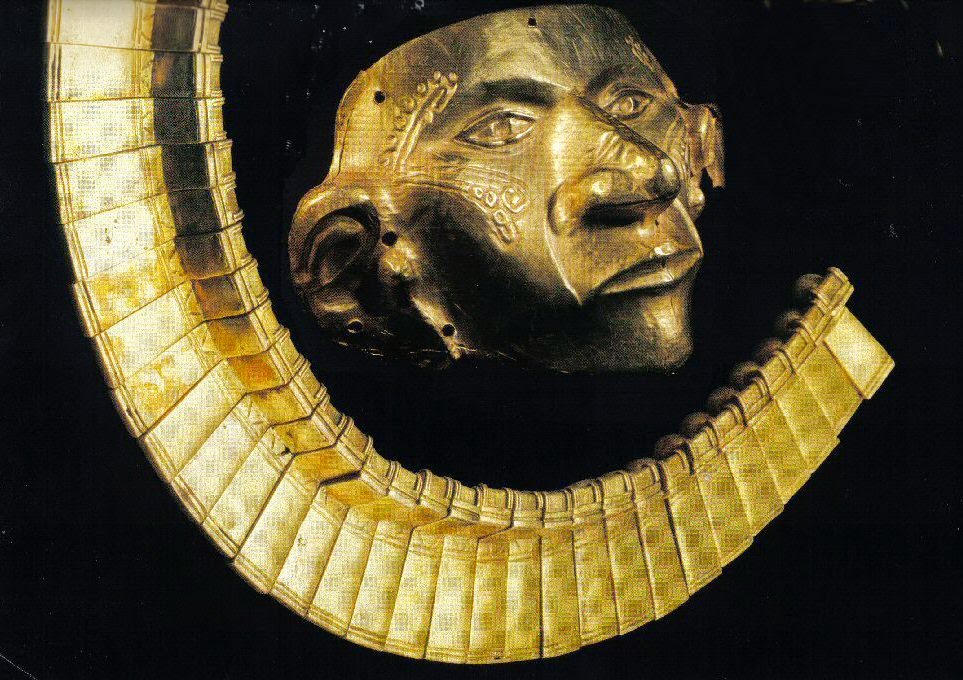 A few more ideas to toss around: every edition of D&D (and other games too) seems to revel in the myriad weird currencies you can encounter while adventuring. Something worth considering, though: not all these currencies were common coinage for much of the middle ages (the ostensible not-Europe era in which D&D's fantasy world takes a suspicious resemblance). Platinum, for example, manifested as a viable metal in Pre-Columbian America and wasn't even known until its discovery by Europeans (first reference to such in 1557 according to Wikipedia). Made all the more amazing its the high melting point necessary to work with platinum (3214.9 F)...Europeans didn't accomplish this extraction process until 1700s and even then it was with many trials and errors due to the lack of understanding of the metal. I'm no metallurgist so my advice is read the Wiki for details, but seriously....this is a metal that's just as exotic as orichalcum or adamantite when you consider it in the context of the more medieval fantasy realms D&D typically depicts.

Imagine for a moment a world in which a defining trait of all magic-forged weapons and jewelry was that it was made of exotic metals. Platinum would be a fine example of a true exotic, one perhaps which might be found in ancient ruins, used by the lost cultures of old or the so-called "savages" of the jungle kingdoms, much to the bafflement of alchemists in the known world.

A few other exotic materials to consider lacing your magic items with, or as alternative weird things to find:

Orichalcum - known to the Greeks, this metal may or may not have an Atlantean connection and is depicted as having a pink or gold hue with bronze qualities. The exotic nature of orichalcum makes it great as a metal which bestows magical abilities such as...say....levitation; plate a hull with the metal and you could get a flying ship!

Adamantite - this term was less one for a specific metal and more a substance so hard it defied the efforts of other creatures and substances to damage it. Admantine gets an early start in Greek myth but appears often in later archaic literature, eventually being conflated with lodestones. For the purposes of fantasy metals admantine is a potent metal, worked through magical forges to create invincible weaponry and armor, ideally suitable to lace magical devices with, and explaining their unnatural resistance to destruction, too. Heck, get ahold of some adamantite and a means to work it and you could make pefectly normal but indstructible weapons!

Cobalt - although cobalt itself is real, it's been mined for thousands of years and used to tint glass and jewelry with its lustrous, deep blue hue. Cobalt has an interesting connection to kobolds, and it's worth thinking about this connection (the name Cobalt derives from kobold, for ex). When smelted for metals, miners found instead that they made cobalt oxide, which in turn produces arsenic trioxide, a toxic substance that is a byrpoduct of smelting efforts and notable poison. If you're tired of adventurers beating up your kobolds for gold teeth and candles, maybe they should be mining for the lustrous cobalt instead....imagine kobolds who have a corner on the market for cobalt as an additive to glass jewelry and pottery.....and poison!

Amber - the substance created from fossilized tree sap was often considered to have a curative element. Imagine instead of finding a healing potion you instead find an amber stone which you can rub once a day for a healing burst, or which, when dropped in a suitable liquid, turns it into a healing potion. 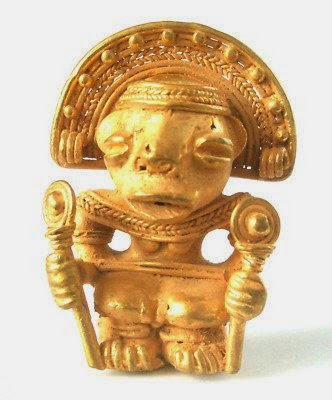