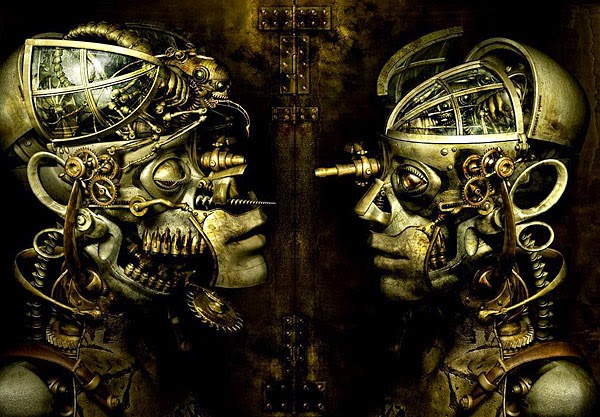 10 - occasionally a cunning and vengeful gear maiden will be found. These are the deadliest, for they remember the fall of the old empires, and the destruction of those they served. They will seek to hunt down and exterminate all humand and demi-humans they come across, and will do so with great cunning and relish.

Aside from the retractable blades (about as long as a short sword, but much sharper) gear maidens have the traits of other constructs, and are immune to any gaseous or poison attacks, as well as any attacks that affect life force (negative energy draining, for example). They are also immune to mind-affecting spells, for their magical artificial brains cannot comprehend or react to the magical influence of the mind. Lighting damage heals them. Cold damage deals 1/2 damage to them but they are slowed for 1 round after being subject to the cold attack.

An entrepreneurial fighter with some weaponsmithing skills could extract the arm blades of a destroyed gear maiden to find that they will make +2 enchanted short swords of amazing quality. 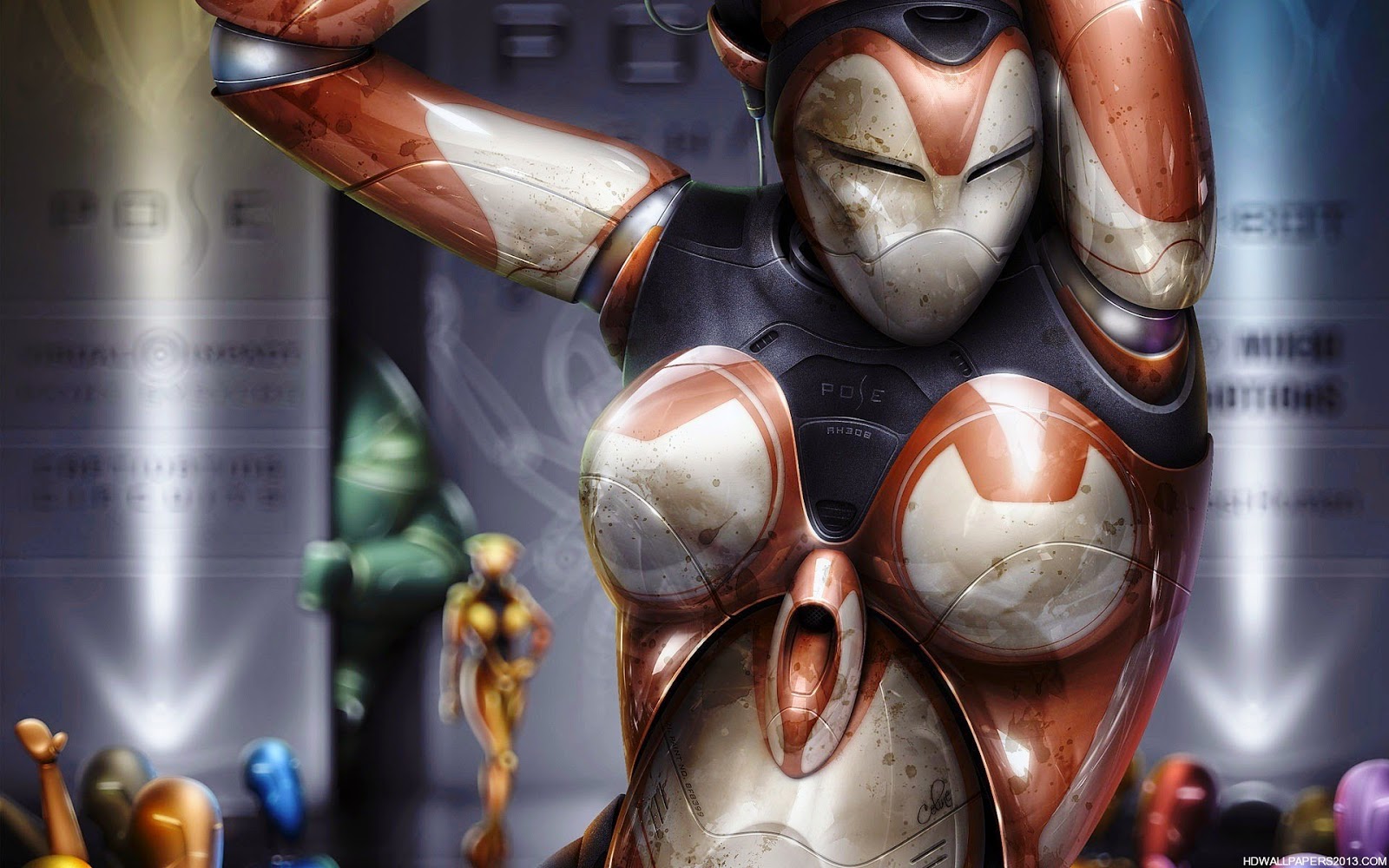