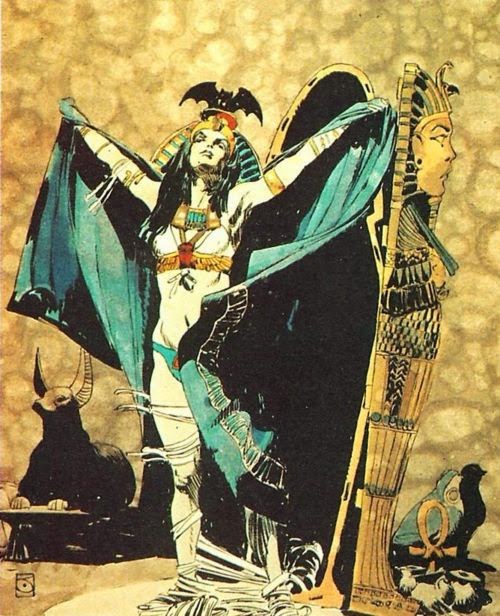 There are some rules that could be introduced into B/X D&D that I don't really think would impact the game.....at least, not in ways that would be problematic, provided the DM is ready for the consequences. A few ideas:

Although I think the notion of low starting hit points at 1st level is part of D&D's charm --it emphasizes that these are really green adventurers for whom one sword his could be deadly-- the idea of a higher starting hit point total could benefit very small or solo groups. The easiest way to handle this is to allow the players to roll hit dice and then add their total CON score (instead of modifier). That'll add at least 10 hit points on average and make the character as resilient as a 3rd level character out of the gate.

The rules for multiclassing in AD&D could easily be transplanted to B/X without much trouble. You'd have to track two sets of XP for each class, and apply the XP rules for calculating hit points and determining what weapons and armor the multiclassed character defers to, but it's perfectly doable in B/X. Racial classes would benefit in that you could have that halfling/thief, dwarf/cleric and elf/thief. The only exceptions would be whether a DM wants to allow an elf the ability to multiclass into magic-user or not. Also, if you have Labyrinth Lord and it's Advanced Edition Companion you could treat it like a big B/X rules expansion (and I am sure many do).