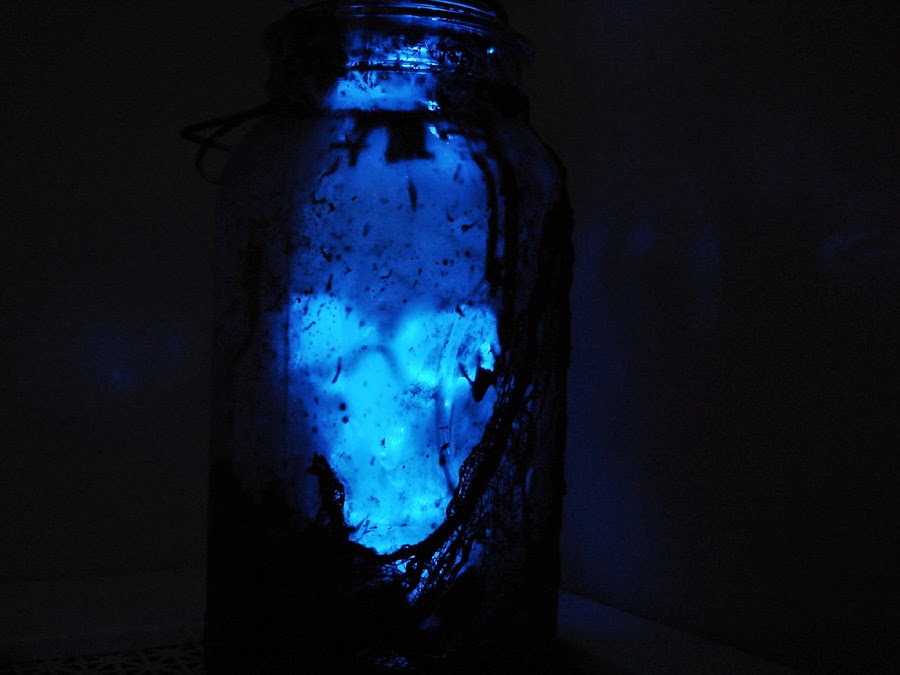 History: Located in the depths of the catacombs beneath the blastered temple of Sarpoxas in the center of the ruins of Shatan is an ancient, evil artifact. The heart was created in the pre-cataclysmic era when the Enkanneth descended from the heavens, using their power stolen from the primordials which they had defeated to rain death upon their monstrous and aberrant followers, destroying the ancient cities and empires of that era. It was then that mankind was created, or so the myths of the River Kingdoms say. In this era it is said that the god Katas descended upon the temple of Sarpoxas in the city of Shatan and handed it over to the last living high priest of the primordial, with the missive that he must keep it safe, and never let any mortal look upon or touch it. With that he geased the high priest Karinthos, turning him in to a sphinx.

Description: The Heart of Sarpoxas looks like a soul jar in which a heart is suspended in a deep, blue solution that glows with an evanescent light. The jar's contents pulse with a rhythmic beating.

Powers: The Heart of Sarpoxas can grant terrible powers to the wielder with the power of a 40th level caster:
Defenses - Wearer is immune to death effects, poison, petrification and turning effects
Polymorph Any Object - this may be cast at will
Travel - at will, through any plane of existence; if the user does not specify a plane, it will go immediately to the blasted Plane of Chaos where Sarpoxas's vast corpse rests
Maze - the bearer may cast maze at will
Shapechange - the bearer may cast shapechange on himself at will
Weather Control - the bearer may cast the druid spell at will

Handicap: the bearer of the Heart of Sarpoxas becomes a vessel for the god's evil presence, and whenever a power is invoked the bearer must make a Save vs. Death Ray to avoid becoming overwhelmed by the primordial's spirit. When this happens the bearer's own mind is momentarily displaced in the jar and Sarpoxas is in control.

Penalty: Each time one of the spells granted by the artifact is used the bearer loses 1 Constitution for one hour. Each day that the body of the bearer is under possession of Sarpoxas's spirit it takes 1 permant Constitution damage. If the body reaches zero Con it perishes, rising again as a greater undead 1D4 days later, but unable to use (or be used by) the Heart anymore. When a host dies, Sarpoxas's soul immediately returns to the jar.

Notes: the jar radiates as both evil and chaotic. It cannot be used by undead; living beings alone serve as potential vessels for Sarpoxas's soul-projections.