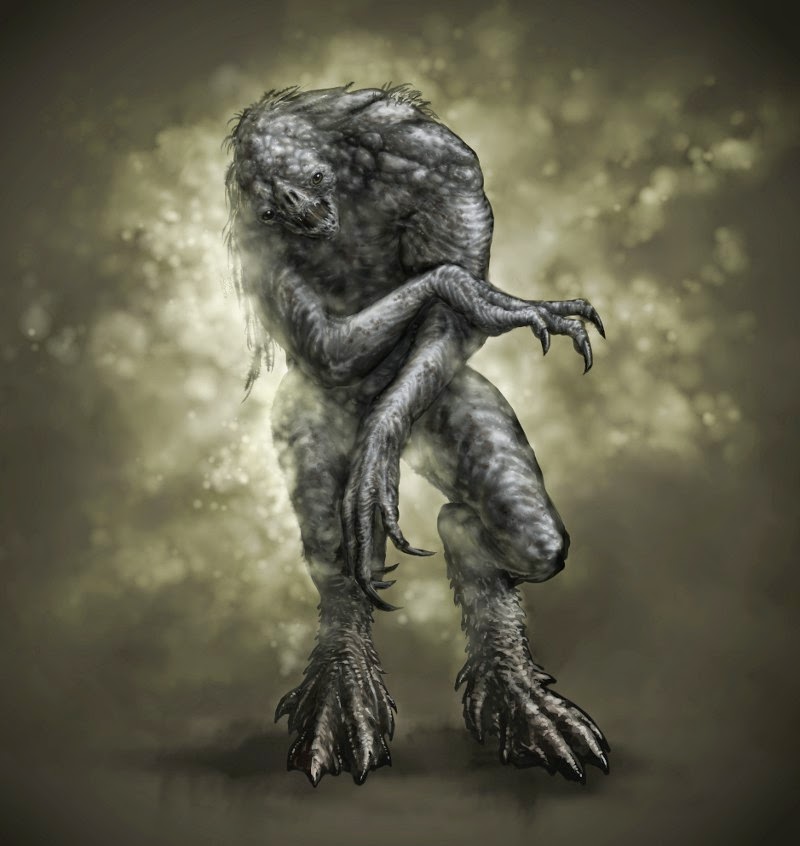 These beings are huge, averaging seven to nine feet in height, and are like great ebony warriors, covered in ichorous black tar that never stops running. They have barely visible humanoid features, and are silent, emotionless, and highly obedient. An organization known as the Guild of the Spheres are known to employ them as thugs, which is how most normal people first encounter the black shamblers. It is only when nosy adventurers poke and prod that they discover the black shamblers are in fact an inuman, alien race from beyond the stars, utilized by the agents of the Guild of the Spheres as protectors and enforcers in their operations, which involve the acquisition and theft of priceless artifacts and magic items on the worlds they seek to plunder.

The Black Shamblers are native to a distant world called Canopis, that composes part of the stellar constellation of Set. Canopis exists in a murky, eternal twilight, and certain mages have learned to cull a special plant to produce a substance called the Black Bane which makes the shamblers submissive to the wills of the poisoner. As such, they are captured for use as thugs and shock troops.

Black shamblers are vicious opponents, with a startling resistance to most weaponry (they take half damage from all weapon attacks). Black shamblers exibit amazing regeneration and wiull heal 5 hit points per round; only cold damage will stop this regenerative ability.

A black shambler which slams into an opponent may immediately attempt to engulf that target; they can attempt to do this on up to four human sized opponents before running out of room. A target struck by the black shambler must make a save vs. paralysis or be trapped in the tar-like mass of the shambler; each round the target takes an automatic 1D8 points of crushing, choking suffocating damage and must make a new save vs. paralysis to try and escape. 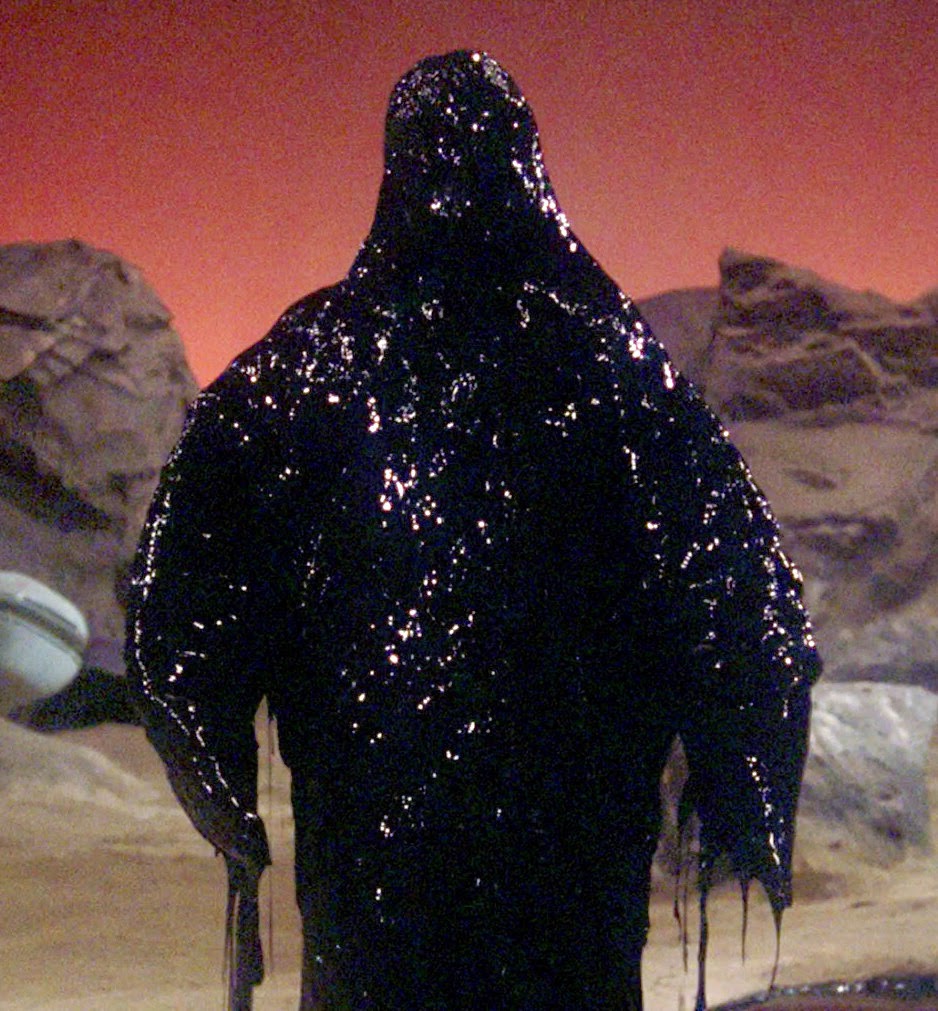