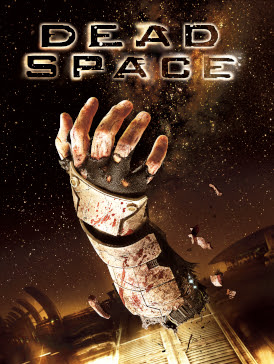 Back to video game horror! I'm an unabashed fan of Dead Space, having played through it once on the Xbox 360 and twice on the PC. This is a rarity for me; I don't usually indulge in single player games more than once or twice, and very few titles have earned this honor, among them being Mass Effect, Fallout 3 and of course Dead Space.

If you don't know anything about Dead Space then I'll avoid spoiling it for you. The short synopsis is as follows: you play as Isaac Clark, an engineer onboard the USG Kellion, a deep space rescue and repair vessel that answers distress signals (shades of the earlier film Super Nova). In fact, it's just received one from the "planetcracker" mining vessel Ishimura, which has gone strangely silent after what must have been a massive systems failure. This particular ship is one of the first of its kind, a mining vessel that uses gravity tech to effectively gouge out chunks of planetoid and engage in an extremely high-efficiency refinement process to extract a variety of rare metals and other useful elements. It's a rough sort of job to work, and the ship environments in this game reflect an environment and standard of living that makes Alien's corporate-owned Nostromo look like a luxury liner. 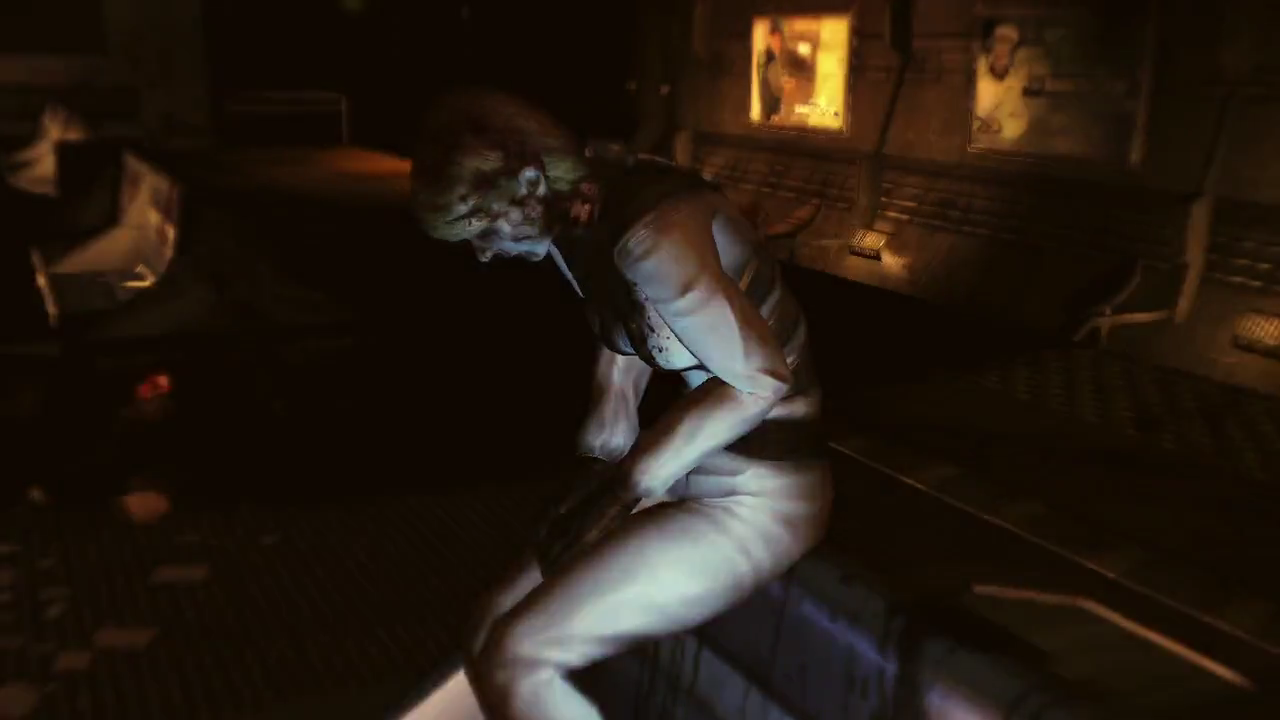 Isaac and his cohorts quickly run into trouble and find their own ship disabled. Then they discover that something has gone horribly wrong onboard the Ishimura, which appears to have succumbed to some sort of invasion or assimilation by an alien presence: the necromorphs.

Plot complications begin to pile up quickly. Isaac has a bigger stake in things than normal, too. It turns out his girlfriend Nicole was on board the ship, and she was a convert to a cult of unitarianism that was prominent onboard the Ishimura's crew. The Ishimura stumbled across an ancient alien artifact, the Red Marker, the recovery of which sparked the entire debacle. The story spirals deeply into a troubled nexus of religion, alien transformation, government conspiracies and a desperate need to survive in the face of madness and death. Great stuff!

Dead Space as a game is actually much better to play on the PC than the Xbox in my experience. My original play through on the 360 was a bit frustrating, and there were spots where that frustration grew by leaps and bounds (there's an instance where you man a point defense canon to destroy asteroids threatening to breach the ship's hull, for example; on a mouse and keyboard this was a relatively simple task, but on the Xbox with a controller I almost quit and never returned....only dogged persistence saw me through).

The game was unique when it came out for employing "in game" queues and status interfaces that were effectively part of the actual environment. Isaac's engineering suit has gauges and a unique spinal tube of energy which fluctuates with the health of the character. When he talks to his associates who have hidden away and bark orders at him while staying as far from the action as they can, he relies on a projected holographic field that appears in front of him rather than on the screen. It was an innovate concept which helped greatly with the problem of immersion vs. UI issues other games had wrsetled with, and this innovative format continued into Dead Space 2.

Dead Space was the last genuinely true-to-spirit survival horror game I have played, discounting those moments in Resident Evil 5 or 6 where it touches upon the genre again (Before veering off into other action shooter formats). It embodied mood, a sense of distrurbing revelation slowly building over time, a desperate main character who's isolation and sanity are at odds with survival, and despite a wide arrange of firepower it manages to keep the main character in threat of danger and short on ammo. A first play through of Dead Space will always be hard; it can get easier and more efficient as you go through a second or third time, but even then there's the higher difficulty tempting you with incredibly difficult and deadly challenge.

If you haven't played Dead Space and have a tolerance for the sort of video games that require a third-person sense of spatial awareness, then this is one of the best and last true survival horror titles to come out in the last five years or so. Another one of Death Bat's A+ titles!

For extra Dead Space fun I recommend the novel Dead Space: Martyr written by B.K. Evenson, whose horror work I had run into before and quite enjoyed. Martyr takes place centuries earlier in the Dead Space universe, not long after man's expansion into space, and deals with the discovery of the first Marker, found on Earth, at the center of the Chiculub Crater off the Yucatan Coast. It's an extremely well done, creepy novel which adds a great deal to the Dead Space backstory and also helps to set up a decent explanation for the popularity and origin of the unitarian cult, as well as some of the mysteries of the Red Marker found in Dead Space. A great read, well worth checking out!