And now for the Third and Final chapter on the many odd characters and NPCs, this time in the city of Kharabys and Isnathar at large. In going over all this stuff I wrote for the Astral Island I have to admit I would like to run some future games set here. Perhaps, I could do it in Castles & Crusades, using the Cosmos Builder and Planescape as plug ins..... 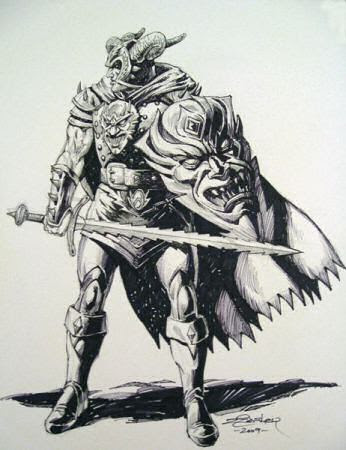