Ages of Lingusia: The Gods and Myths in the Empire Era

What follows is a multi-part overview of several pantheons in Lingusia, more or less as they were in the Empire Era of 1,958 aw. Each of the following chapters over the next few days will focus on a different pantheon or aspect there-with. Some material that has been omitted from the Keepers of Lingusia entries either reflects material that is not yet a part of this earlier timeline, or has been cut by omission of brevity and/or because I am considering revisions in the "new" timeline. 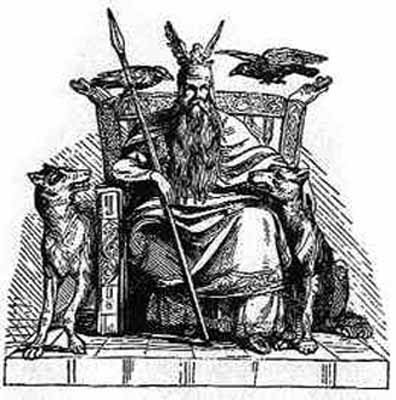 Part One: The Primal Gods and the Creation Story