Continuing 28 Days of Savage Space: next up, the world of Procyon V and its local denizens... 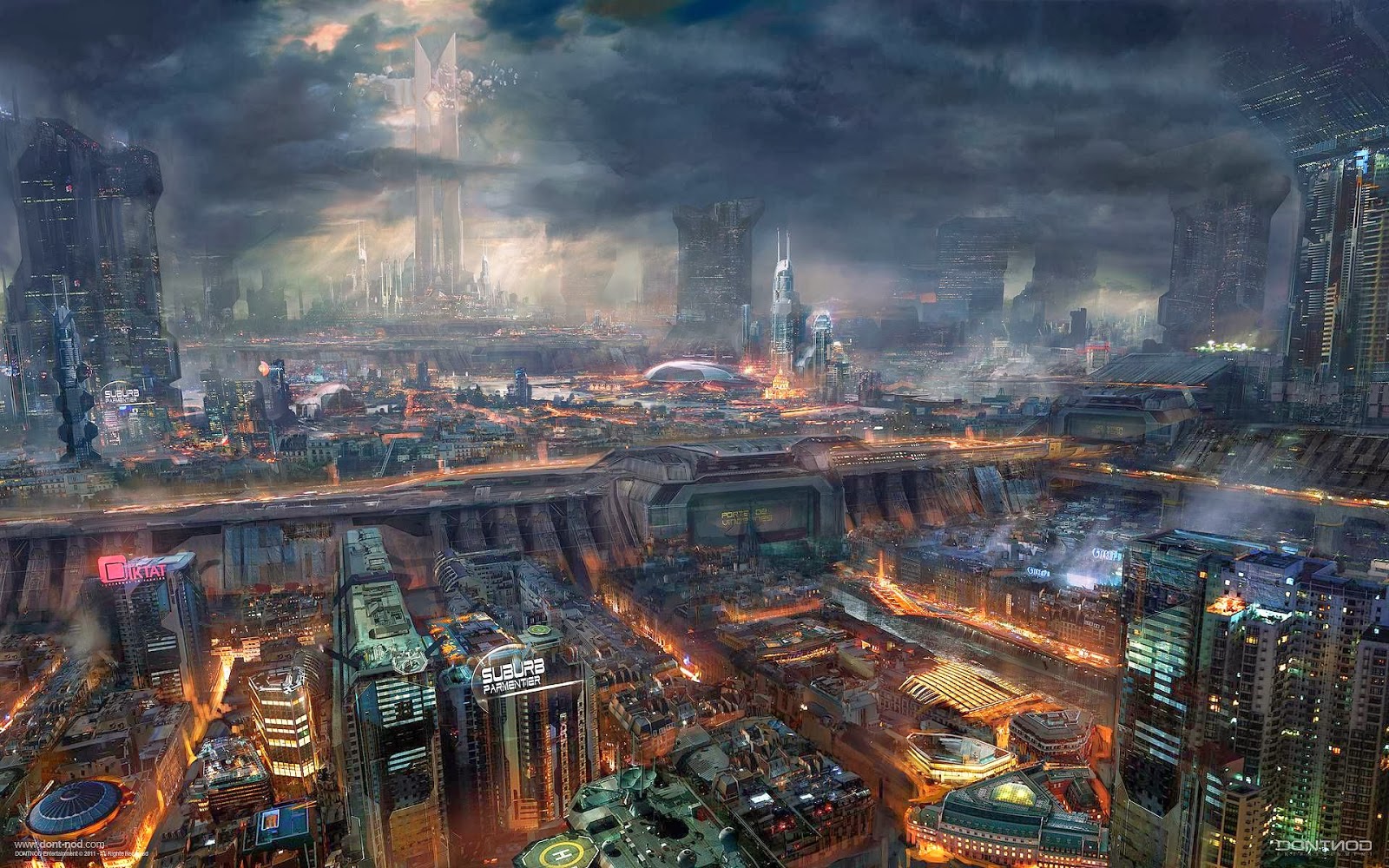 Procyon V was one of the earliest colonized worlds, a perfect Earth-class world with a thriving local ecosystem that was friendly to humanity. There were no truly intelligent species on Procyon V, but an emergent potential species dubbed the "Charlottes" by the first settlers were regarded as significantly more intelligent than any other nonhuman species on Earth. The charlottes were exotic quasi-crustaceans, with six startlingly flexible armored appendages attached to a long abdominal cavity and a seventh similar appendage with sensory apparati. They were extremely inquisitve and fearless of the first colonists, and while incapable of speaking, they nonetheless seemed able to learn several hundred words and simple commands with ease. Even more interesting was their ability to grasp basic tool-use, something the had exhibited no capacity for in the wild, but demonstrated a keen ability to pick up from observation. After decades of study, it was decided that the charlottes should be granted a protected status and were given special citizenship rights. People can't own charlottes, but they can gain custodial rights similar to children, and the charlottes are treated like children in many ways under the law.

Today Procyon V remains a stellar gem in the shining jewels of the core worlds, and is the location of several noteworthy locations, including the Procyon Naval Acadamy, the Worthington Shipyards where new naval ships are built, the Aegis Division's largest command center outside of Sol System and the largest offworld city on record in the form of New Paris, with a population closing in on 17 million.

Charlottes can be played as a race, but they have special limitations:

Short: charlottes stand about 1 to 1.1 meters in height. They are Size -1 and Toughness -1.

Limited Intelligence and Language Skills: Charlottes can develop the intellect of inquisitive five year-olds. They are limited to a D6 in smarts, and can never learn to speak any language, though they can understand spoken words. Charlottes have learned how to express themselves through typing, writing, and even a simple form of sign language; charlottes in the wild are limited to a curious form of sign language and "tapping" with their claws. Likewise, charlottes have a hard time grasping sophisticated concepts or mathematical skills, and should be limited in sources of knowledge for skill purposes.

Agile: Charlottes start with a D6 in agility.

Leaper (X2): what they lack on the ground charlottes make up for by being agile leapers. They can leap 4" straight up or 8" on a run-and-jump. On a strength test they can get an extra 2".

Natural Attacks: charlottes aren't aggresive but can fight if cornered or threatened. They employ all six claws in a grasping/leaping attack that deals STR+D6 damage.