Three left! This time it's (finally) some info on the Aegis Division... 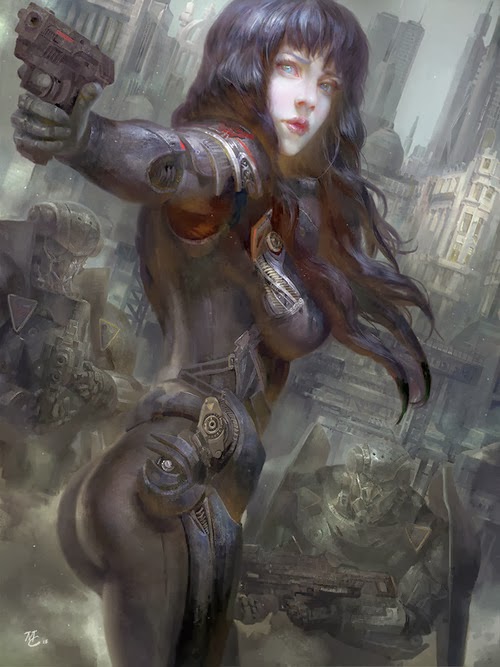 Technically Aegis was a real organization, conducting actual espionage work, about seventy years before the Federated Commonwealth formed. Aegis's inception as an interstellar investigative and peacekeeping force began with the discovery of transitional drive. At that time a group known simply as Aegis was already working to quell dissent from the monolithic one-world government that had formed on Earth, the Terran Order. As the first transitional-drive powered ships left Earth to rediscover the colonies founded during the slow-FTL era of two centuries earlier, Aegis agents were recruited to serve as threat assessors and diplomats to deal with the inevitable resistance of the colonies to reunification with Earth.

Ultimately the Terran Order fell in civil war, but not before establishing contact with more than a dozen colonies, and the work of the Aegis forces deployed to assist in the reintegration was noticed by the Federation that formed out of the rubble of the old Earth government. The new order looked for ways to organize and unite humanity across a vast stellar spectrum, both on Earth and amongst dozens of colony worlds. The Aegis Division was formed at this time, with a new purpose, to serve as the peacekeepers of the colonies, what would come to be known as the commonwealth.

The concept of the Aegis Division was also shared by the fadelik, the first species to assist in the founding of the Federated Commonwealth. The fadelik organization of similar purpose integrated with Aegis Division, expanding their numbers and resources considerably.

Over the centuries the Aegis Division has remained a frontline force for order and peace in the Commonwealth. Functionally it has its own budget and answers to no one except the Federation President. The organization is sufficiently well funded that it has recruiting stations on all major worlds, academies on Earth and the fadelik homeworld, a small but extremely well-armed naval force and the jurisdiction to enter any region of space it needs to to get the job done.

Major threats in 2900 include the rogue AI Omega, the Tetragon Union, the threat of the fashan, Yanoh Sutah, Cyndaar incursions and more. Wherever there is an aggressor that could damage the stability of the Federated Commonwealth the Aegis Division is there, seeking to quell or eliminate the threat! 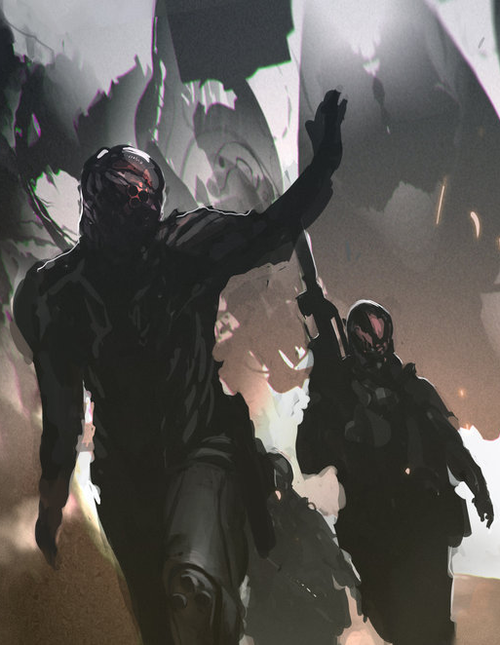