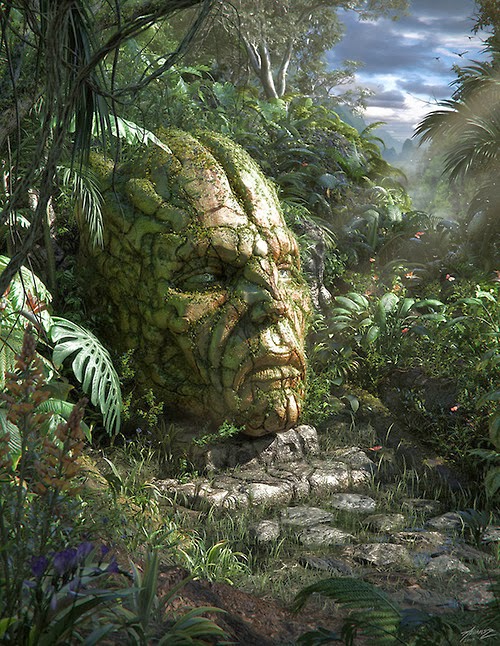 Seventh planet in orbit around the binary star system of Polaris and resting rought 434 light years from Sol System, Gamma Polaris is a mystery world of exotic nature. The lush tropical world is rife with hostile life and dangerous organisms, surviving in orbit around a binary cepheid variable star with a white dwarf orbiting 18.8 AUs out Gamma Polaris maintains an eccentric orbit which carries it to unusual extremes every seven hundred years. During the extreme periods of its eccentric orbit when it is at furtherst aphelion the planet enters a short but intense ice age. When it is at perihelion the world turns into a brief but intense greenhouse world. Each seasonal period lasts roughly seven centuries; it is about one century away from moving out on aphelion to its distant, winter orbital period.

Of fascination is evidence of an impressive neolithic culture that evolved and thrived for tens of thousands of years before mysteriously collapsing. Thought his culture never evolved beyond basic metallurgy, it nonetheless thrived with a humanoid species that somehow managed to exist, as much of the flora and fauna do, with the extreme centuries-long seasons the world is famous for. Of great interest is the relics they left behind: many strongly suggest that the Polarans were capable of advanced psionic potential, and had utilized this talent, something currently seen only in the mystics of the Tetragon Union and certain other splinter groups, to create their immense stone monuments and constructs. Indeed, there is evidence these gigantic constructs were actually capable of animation, although the psionic potential necessary to bring these colossal beings to life is inconceivable...

Other spacefaring explorers left their mark on Gamma Polaris as well, including imported species. Evidence of abandoned research stations have been found, and indeed the remains of a Kokatik starport were discovered six decades before contact with that race was established on the outer rim. The fascination for Gamma Polaris is strong in many species, it seems.

Efforts at discovering what happened to the Polarans, and what their secrets to psionics were remain undiscovered even today, but sooner or later some entrepeneurial investigator hopes to discover their secrets, and perhaps even the secrets of psionic power beyond anything seen in the modern galaxy. 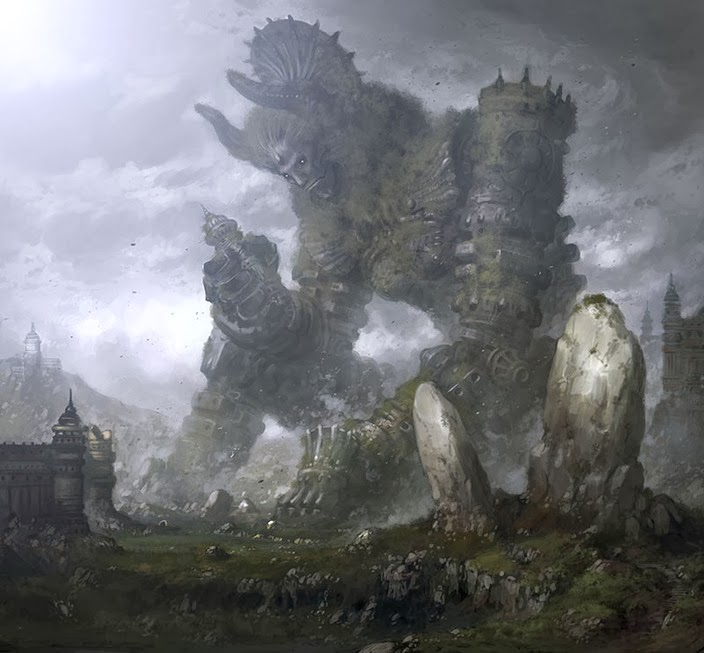