Continuing 28 Days of Savage Worlds in Space...also, as a side note, been reading Stars Without Number once more and thinking I ought to provide stats for this gem as well....we'll see. 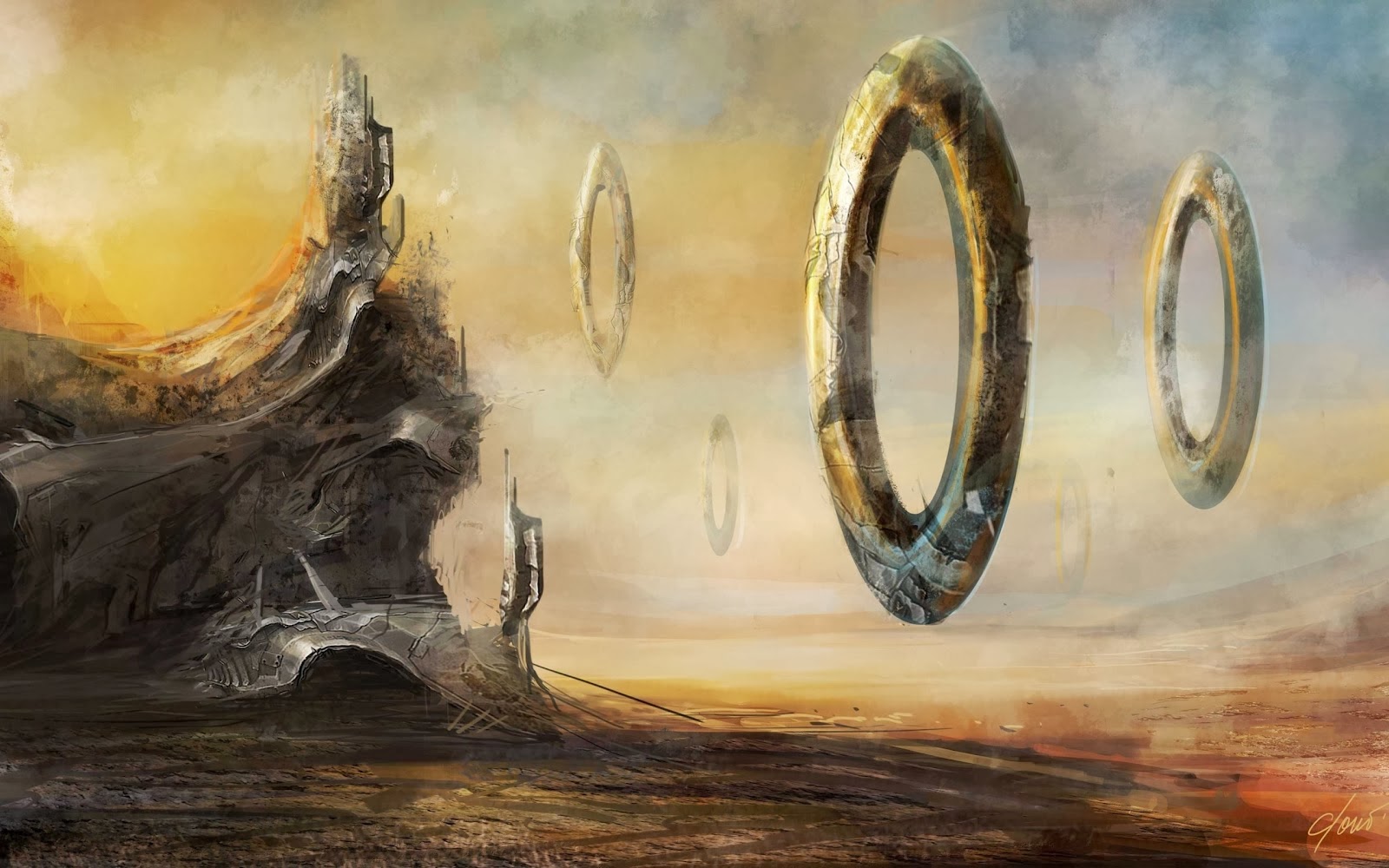 The Dead Worlds of the Coreward Expanse

About eight hundred and ninety light years from Earth one can find the first evidence of a much vaster, more advanced and infinitely superior stellar civiliation, one which was comprised of dozens of sapient species across hundreds of habitable worlds. There is evidence that the Transitional Drive had been abandoned by this civilization in favor of actual N-Dimensional space-folding drive technology; something that is known to be possible today, but which requires the output of a significant stellar mass to power.

Just what happened to this vast civilization is unknown. There are some interesting facts, however:

Age - the last functional relic of this civilization can be found on Altair VI and is a remote colony that perished around 4.2 million years ago. Before mankind's first noteworthy ancestor was moving about on two feet in the grass the entirety of the Coreward Expanse civilization had come and gone.

Warfare - There is a great deal of evidence that warfare ripped this stellar empire apart. Dozens of worlds show clear evidence of extinction-level events that may have been artificially generated. What is unclear is whether it was a civil war, or a conflict with an external force which arrived and left, with no interest in the many worlds it attacked other than extermination.

Technology - Some of the relics of this civilization suggest they not only could fold space for travel but they could teleport on a local level, utilized true energy field technology to make hard light contructs and were even capable of n-dimensional stable constructs. None of this technology has survived intact, but researchers are always looking for the holy grail of evidence.

Caches - some of the last colonies to fall from this era retain caches of technology that remains largely intact, and mostly functional. Self-replicating machines known as exotics (free willed AI) have been found intact and mostly functioning. This tech is incredibly valuable and there is a constant conflict between different independents, Aegis Division agents, Academy researchers and agents of the Tetragon Union to secure these exotics and their caches when they are found.

Exotics - Most exotics are psychotic and unable to communicate in any sensible manner, but they can learn quickly; one peculiar element of exotic design from these relic caches is just how hostile they are to the young species rediscovering them. An encounter on Sylas's fourth moon in Andrenor system led to the death of all researchers on hand when the exotic gassed them and then utilized their own technology to go after their ship the ISS Inscrutible. To date no one knows what happened to the Inscrutible after it's last transmission from the exotic AI which declared it self "Omega."

Exotics that have been found and contained have been singularly unwilling to discuss any details of the era from which they harken. There are several theories on why this is: one is that the exotics were not programmed with that knowledge, or were programmed to guard it. A second is that they are actually relic war-programs, and they react with hostility and suspicion by nature of design. A third is that their knowledge base was delberately erased. A final and likely suggestion is that their self-repairing nanites could not reliably keep their databanks intact for such a long period, meaning the exotics found today are thousands of generations removed from their original selves and have degraded too much to retain their programming knowledge of more than four million years ago intact.

Exotics, despite the possibility of severe fragmentation, are still vastly superior in design to current AI tech. Modern free-willed AI are regarded as dangerously superior to their biological creators, but they are easily snuffed out by exotic defense routines. Even fadelik AI don't stand a chance against exotics. For this reason the only known exotics are kept in secure remote installations. The chance of smugglers or rivals getting their hands on one and letting it loose in the wild is always a risk, however....one Aegis Division tries to monitor and prevent. 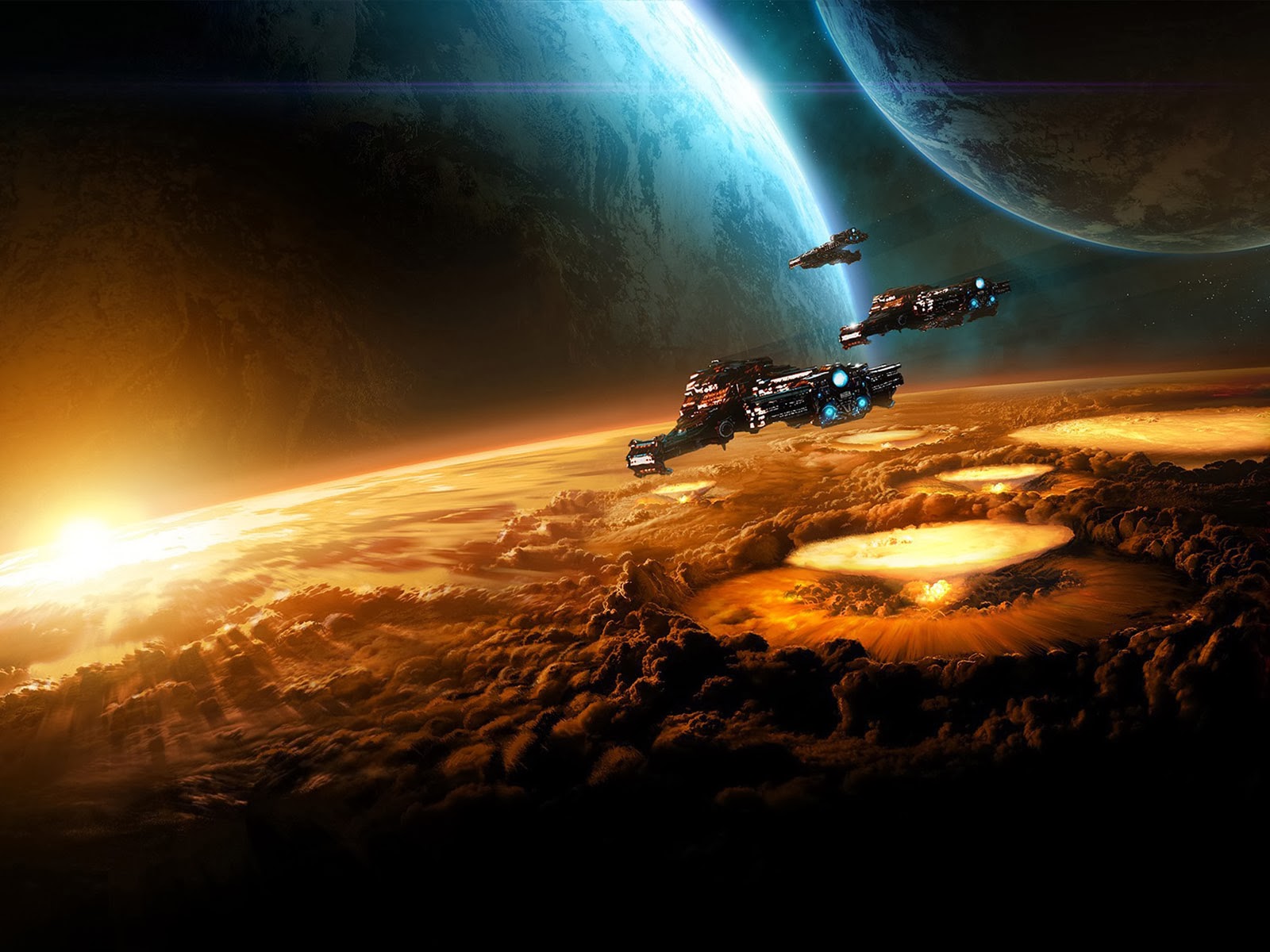