At last, a bit more on the means of interstellar travel in Savage Space... 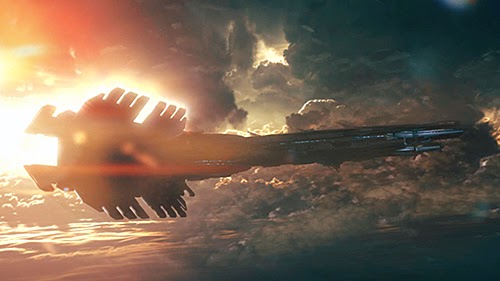 The Federated Commonwealth grew organically out of a collection of independent colonial factions, each one formed by the first thrust of Terrans into the galaxy using early slow-FTL drives that took years to reach destinations. In the early 24th century the transitional drive was invented, an engine which utilized a more effective means of "skipping" along higher-dimensional curves in space to accelerate considerably faster than the old FTL drives could, cutting years into weeks. The term "transitional" was employed to reflect an observation all travelers on board a fast-FTL ship noticed: the universe seemed to transition into a newer, higher state of being for conscious entities on the vessel, creating some unusual effects. One in roughly thirty thousand travelers on a fast-FTL vessel in transitional drive found that they developed latent psionic potential within weeks of the event. Some developed it within minutes of exiting transitional drive; exposure to the higher dimensional planes of eleven-dimensional space was capable of physically altering humans on a fundamental level, it turns out.

There is one considerably more powerful means of FTL travel known to exist: the Coreward Expanse civilization's lost fold-space drives. Fold-space drives appear to function by literally pulling the eleven dimensional space into a folding loop, and the lost civilization developed impressive AI capable of navigating the folded loop to arrive, in minutes, at almost any destination they desired. The means of creating a fold-space engine is mostly understood by those who have been studying it, but it is the power source that eludes researchers, who estimate that the lifetime of a sun like Sol would be enough energy output to power the drive. Exactly how the ancients solved this issue is the big mystery.

There's another issue, as well: apparently, manipulating eleven-dimensional space like the fold-space drive does creates unusual interactions between normal baryonic matter and non-baryonic dark matter. The worst possible case for this interaction has been seen with the extremely hostile Cyndaar, but some psionic researchers are now suspecting that there is a vast and extremely complex --almost impossibly so-- heirarchy of dark matter entities, and that the individuals who gain psionic potential during spaceflight are not "manifesting" powers but are instead becoming infested with dark matter parasites...but even by 2900 the ability to interact directly with dark matter is a field in in it's infancy, and efforts to determine if the psionic manifestations of individuals is due to parasitism remains untested.

The probability of gaining psionics is 1 in 30,000, roughly. Once a person has made their first journey the odds of a further transition drops to 1 in 30 million. However, PCs are special,  so anyone who wants to use a transitional event to explain gaining a psionic edge or buy into one should be allowed to do so, at the GM's discretion! 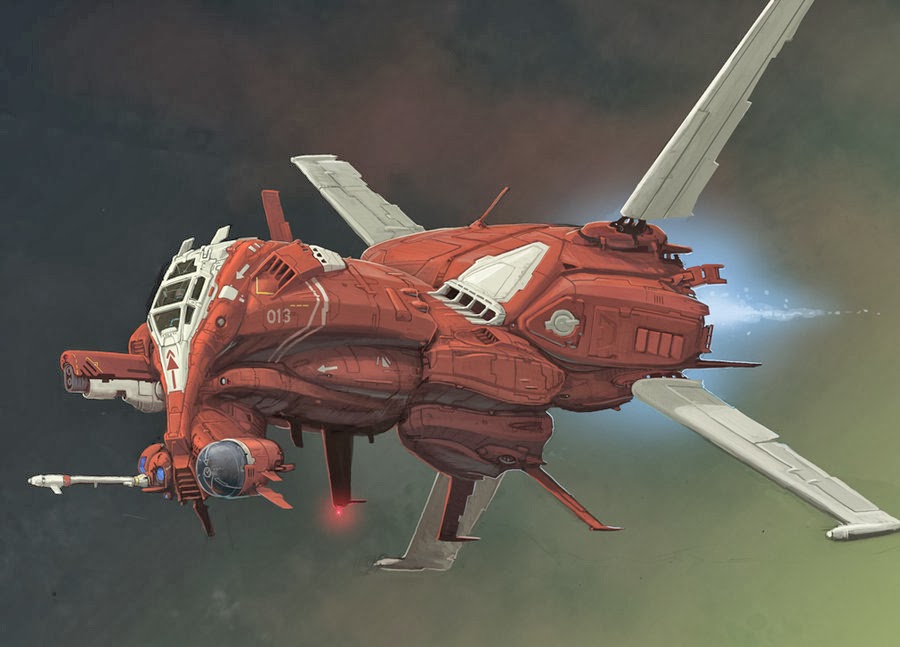