Well the good news is that this time around the combats went much faster....shockingly fast, actually, as the PCs methodically slashed their way through one group of foes after another. Most combats didn't make it past escalation die 2, actually....there was usually enough time for one or two murderous strikes from the bad guys before the overwhelming force of a gang of level 3 adventurers made mincemeat of them.

Part of this was me reconsidering the encounters I designed, but most of it was realizing that the game's math really does speed things up as characters level; stuff that was formidable and protracted at level 1 and tediously long by level 2 becomes almost trivial at level 3. The threat is there, but the escalation of damage really does speed things up. For those not in the know, when you strike with a weapon in 13th Age you deal damage dice equal to your level with an attack. So yes, a longsword with 1D8 damage at level 1 is a 10D8 weapon at level 10....I'll let that sink in for a sec. At level 3, the encounters I had planned were that much easier as a result. Likewise, spellcasters, who don't auto-level damage dice, nonetheless had better spell choices to pick from, which escalated their dice. Also, I'm proud of my players: we had some slow moments, but fewer than last session; they are catching on (as am I, although running monsters is not half as complex as PCs).

So this round of play was more fun and there was a lot of progression, as well as three major battles. I'm still not sold on the idea that 13th Age is a long-term game commitment, but it's definitely proving enjoyable for what it offers. I will likely delve into Fantasy Craft next as I explore more D20-derived games, but not until the 13th Age campaign is wrapped up (presumably when they all hit level 10). 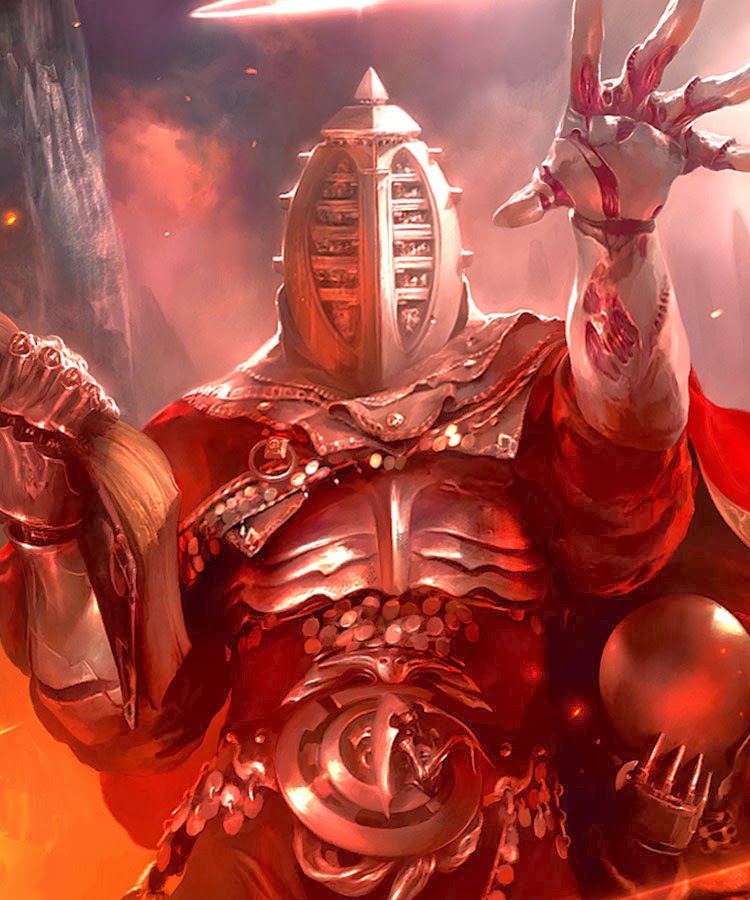 Posted by Doctor Futurity at 1:18 AM