Would orcs count here? I've spent a lot of time in each of my campaign setting making orcs interesting and different. In Chirak orcs were created from the spilt blood of Shaligon, thirteen armed god/goddess of darkness and chaos. Every few hundred years their deity changes gender aspects; when Shaligon is in feminine form the orc clans are matriarchal and rule with cunning and deception. When Shaligon changes to masculine form the orcs rise up in arms as a patriarchal class of warlords seize power and take action against surface dwellers. In Lingusia orcs are an agglomeration of beast traits created by their dark god Baragnagor, and are driven by chaos to serve as the eternal armies of the Champion of Chaos, finding a measure of control only when that dark champion is subdued and between reincarnations. In Enzada orcs are called the Sarnathans, and they were created by the ancient Inhridan Empire out of elvish stock to make the perfect genetically engineered fighting force. 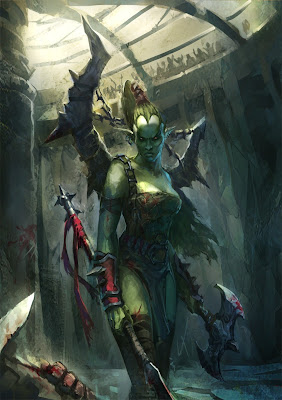 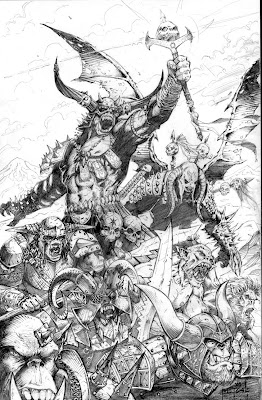 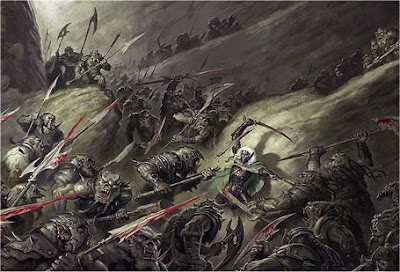