Ages of Lingusia: A Summary of the many Deities in the Empire Era

Here's a little summary of the many deities of Lingusia (and probably a few still yet to be named) to help keep track of the last several days' worth of entries.

Its been a lot of fun putting up this sort of "mini campaign" for Lingusia. I had considered at one point trying to polish it all up and releasing the "Empire Era" setting as a Swords & Wizardry book, and I may yet do so, but for now at least it was fun to get all that stuff out. I still have more material, though, including write-ups on the many races and their stats in 4th edition terms. So far a few (trolls and orcs) have seen the light of day in this blog. I'll take some time to start listing the rest over the coming days. 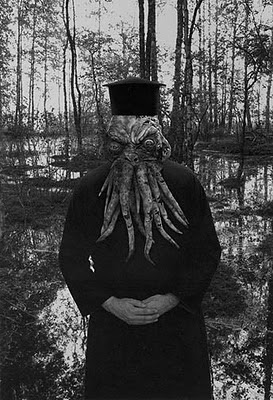