State of the MMO Nation 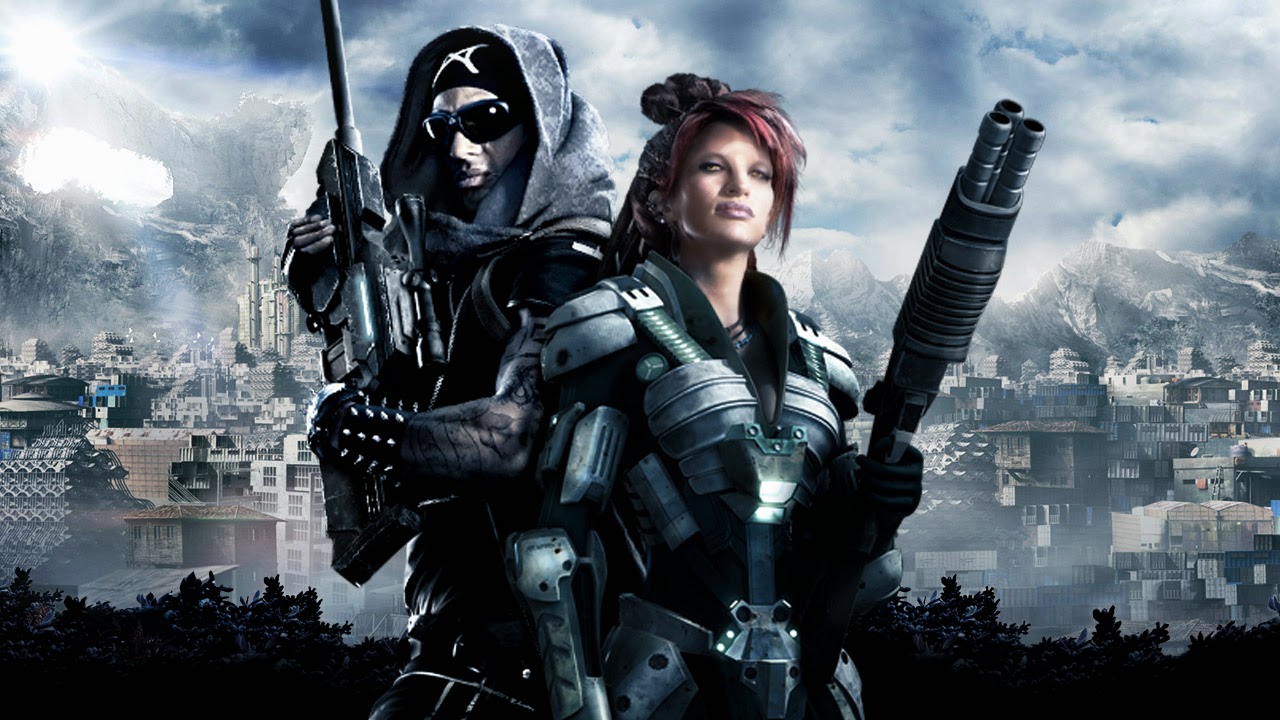 2013 was a weak year for MMOs in my household. My wife, who plays MMOs almost exclusively, began to migrate to other titles with her online gang such as Borderlands 2, Saint's Row III and IV and even League of Legends. I played a few on and off....here's a recap:

For me the highlight of 2013 was Defiance, which despite being a game you'd think I would love (open-world third-person SF themed shooter with MMO design) I didn't play nearly enough of. The fact that Trion Worlds seems to have forgotten about it (only one of the five promised expansion packs was released in 2013, a bad sign if I ever saw one) doesn't help. I will continue to play Defiance at my usual measured pace, but suggest to future developers working on shooter/MMO hybrids that they consider carefully what the audience of both games might expect out of such a merger. Defiance could use something....I'm not sure what, entirely, but something....more diversity in explorable areas, maybe, and a better hub setup for people who just want to jump into the action? I will defer to Warframe as an excellent way of handling a multiplayer shooter experience online. Defiance, with it's MMO trappings, is still a different beast, though. I expect it to hang on until Destiny arrives and squashes the competition like a tiny bug.

Status for 2014: I will continue to play it casually and hope we see some of the promised future content.

2013 was the year Rift went free to play, and in doing so it changed the core feel of the game from the comfortable subscription model I enjoyed to a typical overpriced freemium model which I have now abandoned. Despite getting an enormous number of in game credits for my lengthy subscription time I was disenchanted with the way they structured the game and how they priced the "subscription equivalent" option to continue to get leveling perks (there was no longer a discount for buying in volume, basically). Moreover, after buying all sorts of cool looking armor with my given points I realized I had once again made a serious error in my play style: I now had blinged out characters who had done nothing in-game to earn the gear. For someone like myself who plays for the story and experience this is an unforgivable tresspass.

Of second note is the Storm Legion expansion content, which suffered greatly for casuals like myself who found the story hard to follow, the quests insanely grindy, and the overall experience just plain tedious. The magic of Storm Legion shortly after launch did not stick, unfortunately.

Status for 2014: Rift is now on hiatus until further notice. I have even deleted it from my computer. I may return if the itch grabs me. This is a real shame as I loved this game a great deal pre-F2P. 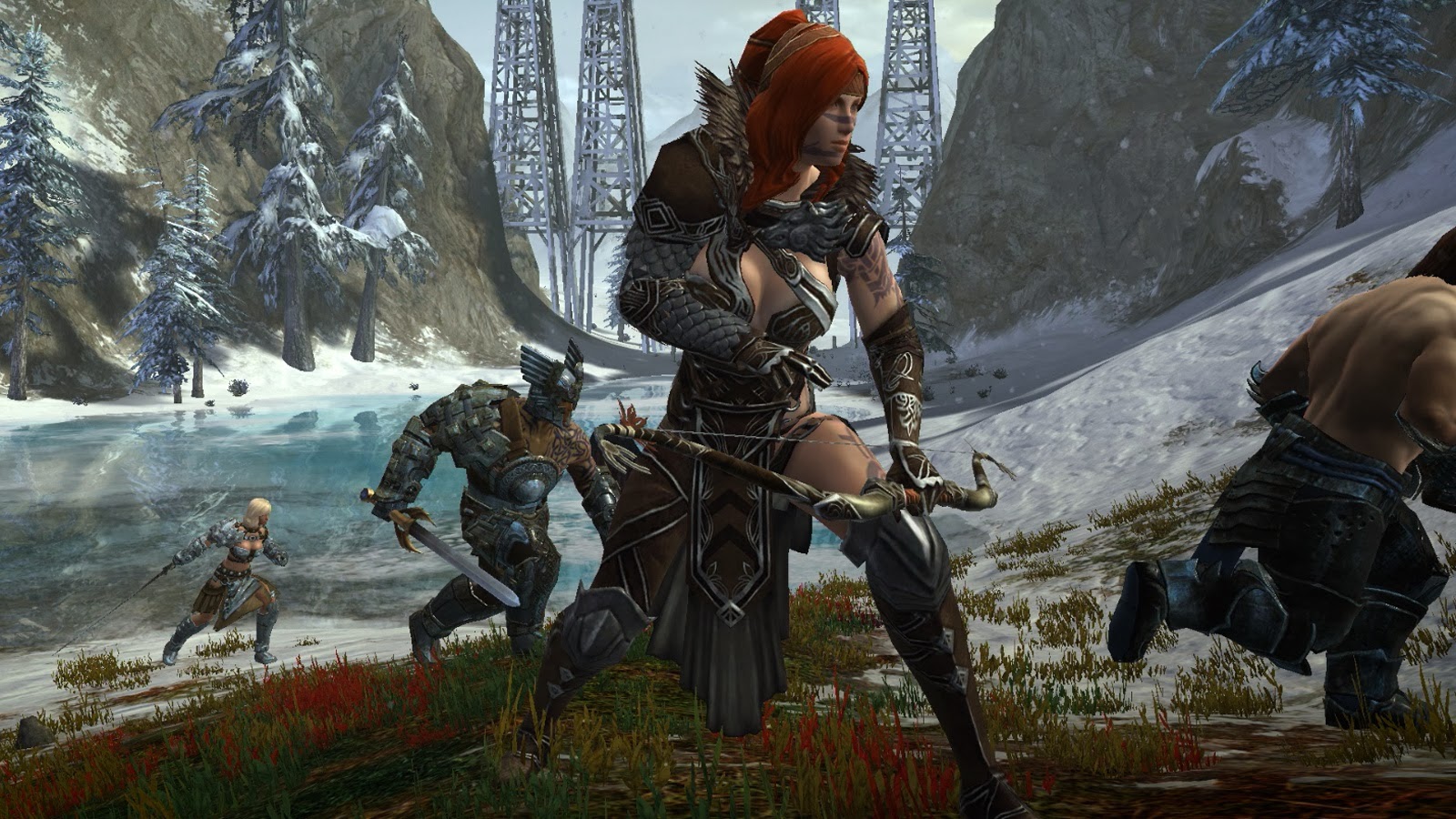 I have hardly played this one at all, and I don't know why. For reasons I can't explain at all GW2 did not grab me as consistently as I expected, or as it honestly should; non-MMO open world titles sort of stole the show in 2013 for me, so games like Sleeping Dogs and Saint's Row III dominated my time, and as a side effect structured and ironically "less involved" worlds offered by MMOs like GW2 were simply less intriguing as a result. For a sharply contrasting example on GW2 see here, though.

Status for 2014: I will continue to periodically fire it up and see if I can get motivated. Meanwhile I will continue to be enamored by much more interesting open-exploration titles like GTA V. Saint's Row IV and Skyrim. One approach I am going to take is to follow Zubion's advice on how to hit GW2 for an hour a day and still feel like you're making progress/doing something. Zubion seriously loves GW2, and I'd love to be into this game in the same way.

I reloaded it late in November, finally purchased Mists of Pandaria (like two days before it went on sale) and enjoyed it immensely for about a week before experiencing severe WoW fatigue again. I really want to have some characters ready to go at level cap for the forthcoming Warlords of Draenor, which on the surface appears to get WoW back to its roots somewhat while finally offering a graphical overhaul to the geriatric character models of the original races. But....I just can't muster enough interest to devote the time. It is a "been there, done that, can't stomach doing it for hundreds of hours again" problem. Sorry WoW.

Status for 2014: we'll see if Warlords of Draenor motivates me to slog through the game to get ready. I....think this may be the end of my relationship with WoW, however.

Something about the whole Neverwinter experience is just off. It's got some fun gameplay, but the game keeps you on such a tight rail that the freedom of choice in character design it offers is purely illusion, the characters will all suffer from the same narrow pool of gear choices in terms of looks unless you pony up to the store, and Perfect World's method of handling freemium means you'll have to navigate a treacherous web of purchasing confusion on numerous levels. I am very done with Perfect World managed games, and even though I enjoy the gameplay....they're just too greedy for my tastes.

Status for 2014: I may try it again if they magically manage to add several more classes into the game.

My burnout on DDO know know limits. The ability to reach the high level content where all their new expansion modules can be found is an onerous and soul wrenching task for one such as myself. I have given up on DDO entirely, the grind was just too much.

The surprise end-of-year discovery was DC Universe Online. I recall playing this a bit shortly after it went F2P and my wife and I were more into Champions then so we ignored it. When I got the PS4 I noticed DCUO was available on it, so I downloaded it. This game was meant to be played with a controller, for one thing. It's got very smooth, fluid and fun gameplay. My recent resurgence of interest in DC Comics has helped keep me interested in DCUO as well. I bought the expansion packs on sale over the holidays and have been enjoying leveling up my small gang of oddball characters, including Doc Futurity, Doctor Tachyon, Bowman Thirteen, Ladybot Moxietron and the Smouldering Demon.

Status for 2014: I expect to play a lot of DCUO as a place holder until Elder Scrolls Online arrives. 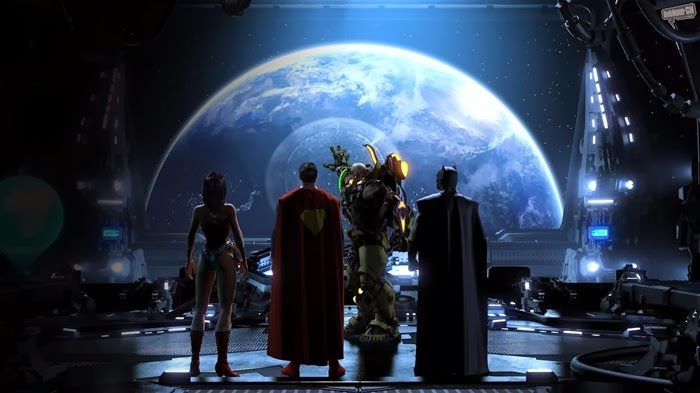