A rare light day for Friday.....so far! Just a quick note: I picked up a Microsoft Surface 64GB variety on the cheap, with flexible keyboard (Surface 2 keyboard) and I have to say...after the thing spent a day and a half updating to Windows 8.1 it is officially a great little device, I absolutely love it. I'll talk more on this machine later, which I think is probably a better deal now than it was on release. Note that it's the "bottom tier" entry in the Surface world (heh)....but it did it's job, this thing makes me keen to upgrade to a Pro edition when I feel like spending the money.

After the staggering (but not unexpected) disappointment of the Ouya, it was nice to get something that impressed me. Note also that this means I have already violated one of my New Year's resolutions (though technically I am just replacing my Nexus 7 which my son accidentally annihilated the other day). 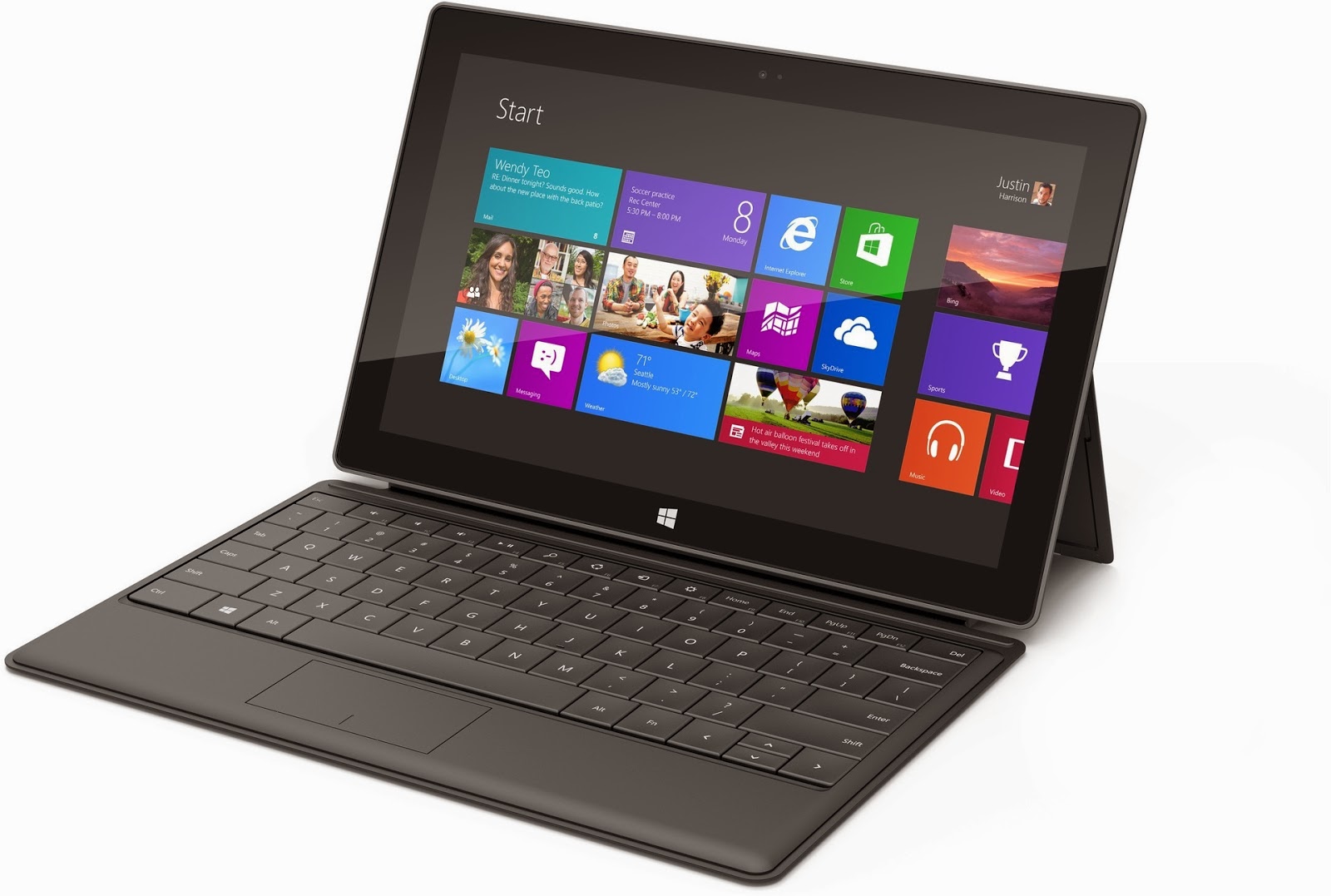