While digging around on the ol' hard drive for something to post (a common practice when I find myself a bit on the writer's block side of the blog equation) I stumbled across a short write-up my wife wrote on her fantasy campaign, Entin. I thought I'd post it here, a snapshot of my wife's weird fantasy realm that she runs games in when she gets to GM, and also one of the few places I get to roll up characters to explore, since there are so few willing GMs in my area. Most of her campaign is hand-written in thick notebooks, but the below excerpt was from an introduction she worked up for her last campaign to orient new players:


Here are a few things you might know if you are a denizen of Entin.  The world is flat with no ocean or great sea.  Humans are found within three great population areas.  First is Farpoint, which is a city of explorers, trappers, and Neanderthal like barbarians.  Farpoint has two specific factions that fuel its economy: The F.E.A.R. Company, standing for Farpoint Exploration and Recovery, and the Second being Lar’s Company.  Run by a gnome named Lar.  Lar’s company is mostly the justice of far point, as well as the port authority to prevent uncataloged relics from leaving Farpoint.  This is where you will begin.

The other two human settlements are Griffin’s Roost and Bordertown.  The Roost, for short, sits atop a massive plateau and is only accessible via the lifts from the ground patrolled by the guard or Airship.  Bordertown is on the cusp of the Deadlands:  a desolate and blackened place that is slowly spreading, the epicenter being the last great battle between the race of Giants and the race of Elves.

Orcs are located east upon the Plains of Passage.  Orcs are descended from half giants that slowly over time became their own race. They were the brutes of the Giant army, once thought to be too dumb to do much else.  The Orcs now prosper, having a matriarchal society and followers of an old goddess known as The Hag.  They are incredibly tribal and their youth must leave the clan to follow a spirit quest to reach adulthood, only allowed to return when they have something that can contribute to the clan.

Elves are few and far rarer than most any other race.  Their war with the giants left them scattered and decimated.  When an elf is identified chances are he wants you to know.  They are an old race of people with a lost history and no sense of time.  Many elves that have ventured into human lands are the Isca, Wood Elves from the southern forests whom are rather promiscuous and often times create the many half elves that seem to live in Griffin’s Roost.

Gnomes are common, as are goblins, each being their own individuals. Not all are evil or good.  Most never reach a height of 4 feet. That is a rarity.

Equiess are a strange and old race.  These are horses that have gained sentience and given the ability of magic and speech.  They still roam the eastern plains in vast herds ruled by a legendary horse lord.   Only within the city can Equiess be found to wear barding or clothing.  Most inevitably dabble in necromantic magic. The most well known Equiess among the two legs is Necrotic Nald.

Gods are split into three specific groups. The gods of Chaos, The gods of Order, and the Neutrality.  The gods of Chaos are: Hasani-Lust and excess of the 7 sins; Korgan- death and decay, the repose of the dead, necromancy; Alandris-goddess of the mind flayers, psionics, deception and thievery; Massivious-God of war and masochism, Blood and combat.   The gods or Order are Sol-God of light and paladins; keepers of weak; Marna- Beauty and grace, Kindness;  Cali-Goddess of the wilds, Nature and animals;  Artial-Goddess of tactical battle, fair combat and healers.   The Neutrality consists of only two members:  Asmodeus, the sone of Alandris and Sol. He is the keeper of secrets and lover of puzzles;  Gaerdwynn, She is the goddess of passage, or travel and time. 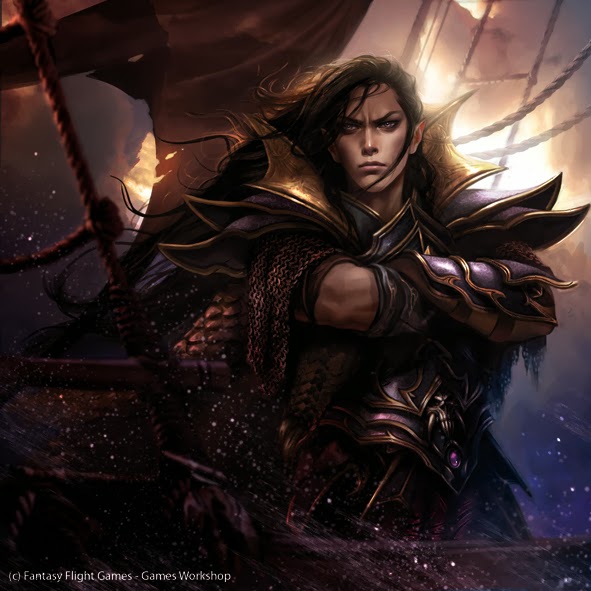 Email ThisBlogThis!Share to TwitterShare to FacebookShare to Pinterest
Labels: entin