Microsoft acquires All the Gears of War

Story on Forbes here. Looks like Microsoft has secured Gears of War in its entirety as an exclusive IP now and forever, a smart move since GoW and Halo together are 99% of the reason many people (like myself) ever bothered with an Xbox 360. I can safely say that my Xbox One purchase will be tied to whichever of the next releases come out in these franchises....unless the next gen iterations of GoW are awful, which while theoretically possible (let's not forget the lesson of the Tomb Raider franchise over the last two decades) seems somehow unlikely to me.

I've quite enjoyed (well, sometimes) catching up on the Resistance and Killzone franchises on the PS3 and PS4 (Killzone Shadow Fall is a great game) but I'll be honest....the over-the-top space marine vs. aliens antics of Halo and "lost colony gears vs. monsters from the earth's core" themes of GoW have been a lot of fun for me over the years. 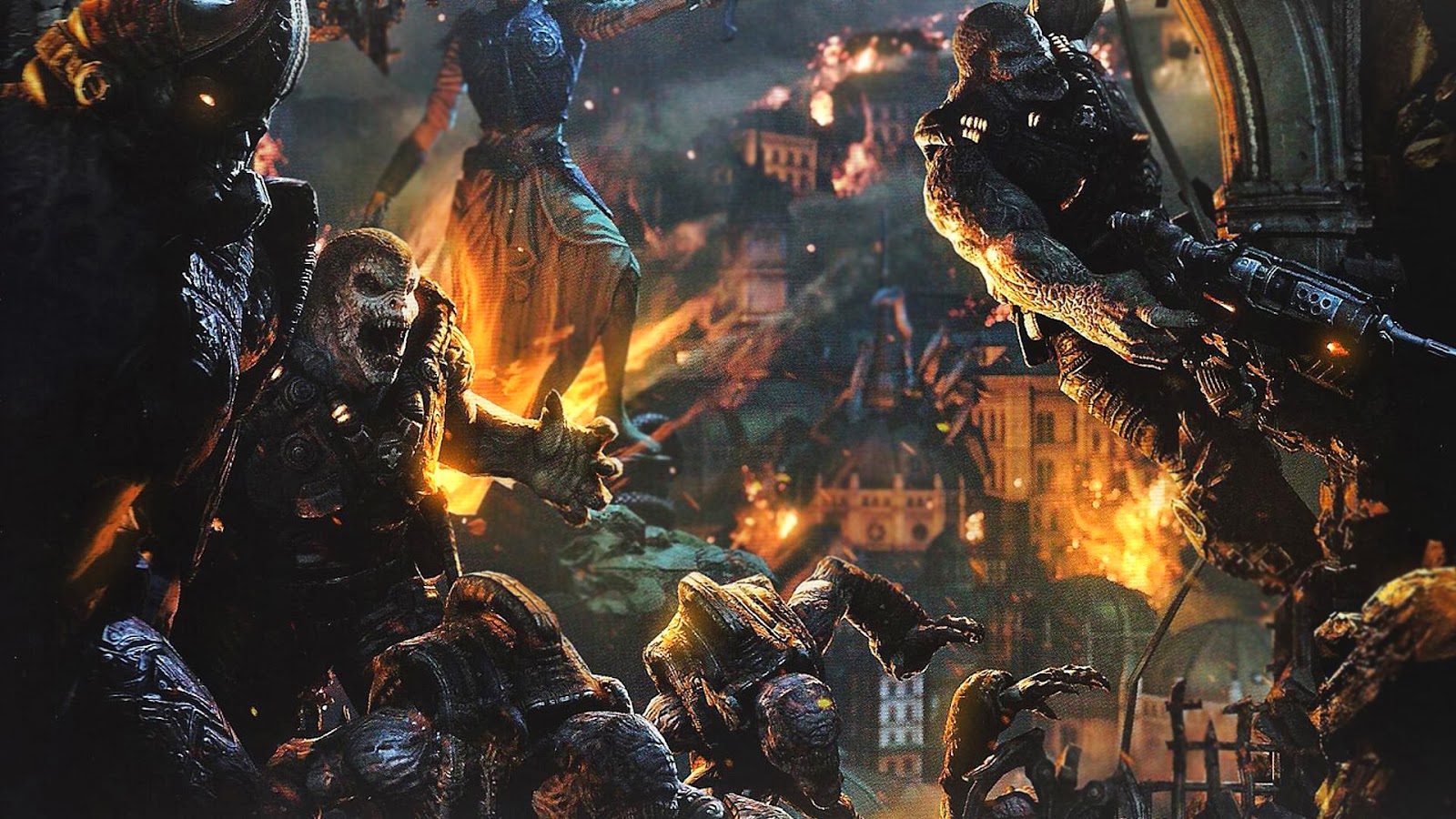 Posted by Doctor Futurity at 10:32 PM

Email ThisBlogThis!Share to TwitterShare to FacebookShare to Pinterest
Labels: gear of war, halo, xbox one