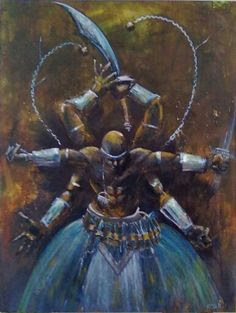 
Wadan Should God Of Hunters
Neutral Good Waladari Local God
The first Waladari god, lord of the hunt. He is a favorite among hunters and those who live off the land. He is secondarily regarded as a patron of the animals as well, and calls upon hunters to display respect toward their kills.

Vakarial                                          God of Kings
Lawful neutral Waladari Local God
Vakarial is the god of kings and civilization. He is disliked by the common folk and revered by nobility. He is seen by some as at odds with the rural gods which most worship, and Vakarial’s priesthood claims all other gods as lesser-spirit subjects in his domain. Many Waladari villages will stone anyone who arrives preaching on behalf of this god (as usually they precede the arrival of tax collectors).

Terengor God of Might
Chaotic Good Waladari Local God
The god of might is a powerful warrior’s god, and regarded as a pure example of human might. Terengor is respected by Waladari men as a patron of males. 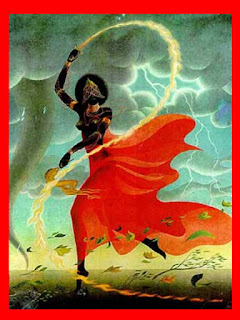 Zupalish                           Seeker of the Dark
Chaotic neutral Waladari Local God
Zupalish is the antagonist deity of the local pantheon, usually known by his title as Seeker of the Dark since his name is said to invoke the evil eye. Zupalish is not evil, however, but instead regarded as a deity who took on the burdens of corruption and decay early on, to spare humans from the thousand plagues of the Outer Dark, and in doing so he became himself horribly corrupted. When a land is devasted by plague or famine it is said he is passing through. His cults say he must be appeased through impressive blood sacrifice to insure the health of the land.

Vadan Ota                       The Mystic Eye
True neutral Waladari Local God
The shamanic god of knowledge, Vadan Ota shows all to those who will walk his mysterious path. The shamans who worship him learn the secrets of spirit walking to attain secret knowledge. 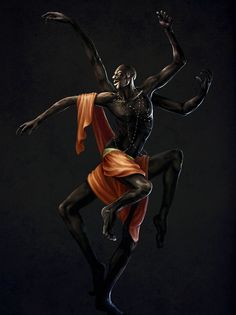