State of the Mongoose 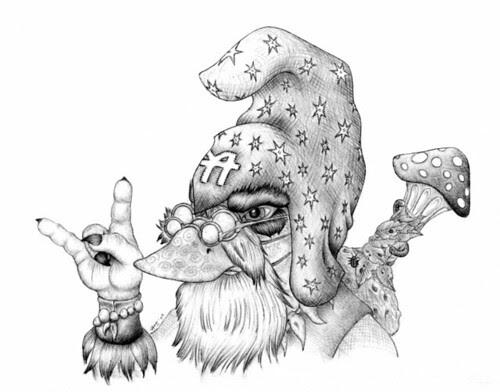 Matt Sprange has posted his annual State of the Mongoose, and as always its great reading and a bit of a candid look into one of today's key game publishers (sure they're still small compared to Paizo and WotC, but Mongoose is cranking out lots of stuff for both RPGs and miniatures at a healthy rate, and I buy most of it).

The parts I was most keen on were about Traveller and Legend, and its good to hear Traveller is getting some material soon from David Pulver, a guy who I immediately associate with "well written, researched and designed SF sourcebooks," especially as regards his GURPS connections. Good news there.

Legend's news is also good: better than expected sales, second print run of the core rules underway, and an effort to set up a decent product line with a (glee!) emphasis on historical resources next year. It helps of course that they have a fair amount of pre-existing material to update and re-release, but if the digest size cheap format sells better and gets some legs under Legend, it would be really nice to have a non D&D-esque fantasy game on the market that can be taken seriously by the broader gaming public. And it would make my job of getting Legend games together that much easier!

I'm pleased as well to see that Age of Treason will get some more support; it's a very nice book, and one of those rare published settings that tempts me to run the thing. Also, though I myself am not into anthropomorphic animals as themes, the Historia Rodentia sounds like it could be interesting (to those cohorts of mine who think Mouse Guard and such as the bee's knees!) 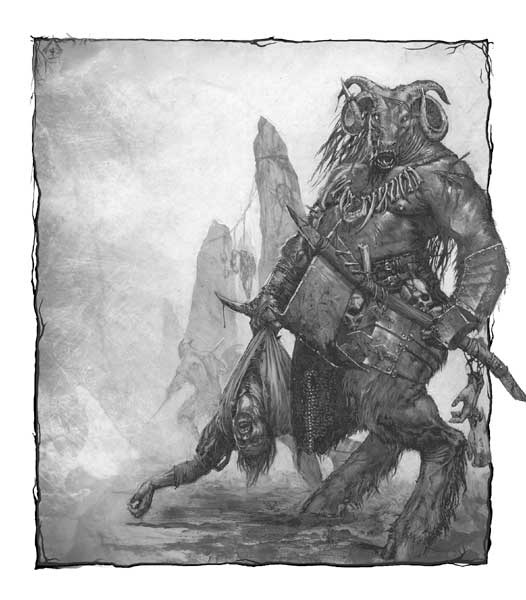 Posted by Doctor Futurity at 4:06 PM