Continuing my January/Winter trend of snagging new RPGs to explore, I have acquired PDFs and print copies of a few more interesting RPGs worth discussing..... 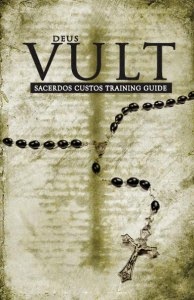 Legend has three settings for those who didn't know: the citybook settings which include Sheoloth and Skaar (traditional fantasy with a D20 origin), the world of Xoth (hardcore traditional swords & sorcery in the vein of Howard, Smith, Wagner and Carter), and the third, which is Deus Vult, a world of medieval witchcraft and demon hunting in the name of the Catholic Church's top-secret medieval monster murder units. Or something like that....I have print copies but no PDFs on the way, will discuss more when the GM's book and Player's Book arrive. 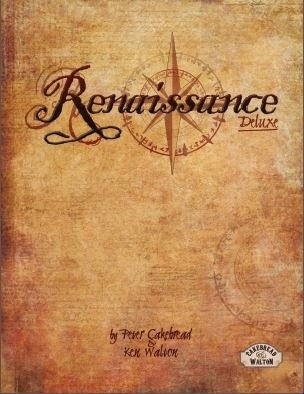 Of very similar nature to Deus Vult is Renaissance Deluxe, published by the fantastically-named Cakebread & Walton. Renaissance Deluxe has been out for a bit, and if I recall it originally was slated for a release around the time Mongoose lost their RQ license, which put something of a crimp in release plans. Anyway....they seem to have a robust collection of D100-based historical and steampunk RPGs on rpgnow these days, and Renaissance Deluxe with its promise of a relatively purist take on historical renaissance gaming grabbed my attention. The PDF is quite interesting, looking forward to my print copy. 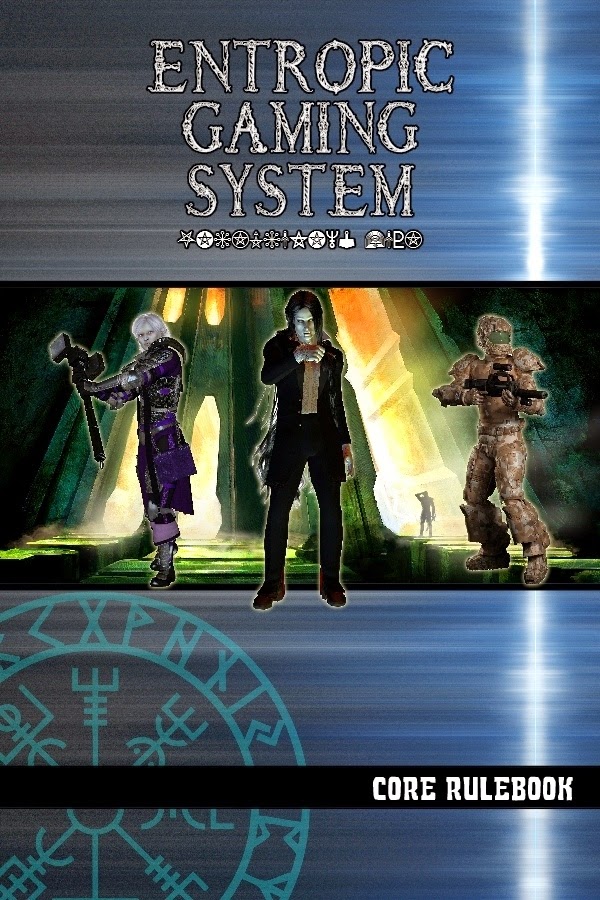 My third find is an exotic take on something I thought I'd never see: it's essentially a Savage worlds-inspired game system called the Entropic Gaming System. Published by Mystical Throne Entertainment, this is easily the first time I've encountered what could amount to (depending on how you look at it) a Savage worlds heartbreaker, an Advanced Revised edition of Savage Worlds, or a game system with heavy inspiration from Savage Worlds. Yes, it's got a lot of Savage Worlds DNA in it's design. Up to now, not surprisingly, Mystical Throne has been known for some concise historical supplements for Savage Worlds and even some Legend books....but it looks like they decided to branch out into their own system.

However, before you dismiss EGS out of hand as a SW-wannabe, I need to tell you this: I like it. A lot. The mechanics may have started from Savage Worlds, but the end result is a much more developed game with a metric ton of interesting additional content, extrapolations and improvements. This is in many ways what a future edition of SW might look like if that system ever saw progressive iterations beyond the most rudimentary. EGS adds a couple more attributes, a metric ton of additional skills, a more elaborate yet somehow easier combat system, and all with the same level of focus and ease of use in multigenre gaming that its forebear offers. It's Savage Worlds on steroids and Mutant Growth Hormones, and I really hope EGS grows and gets attention...it's a better version of the game. 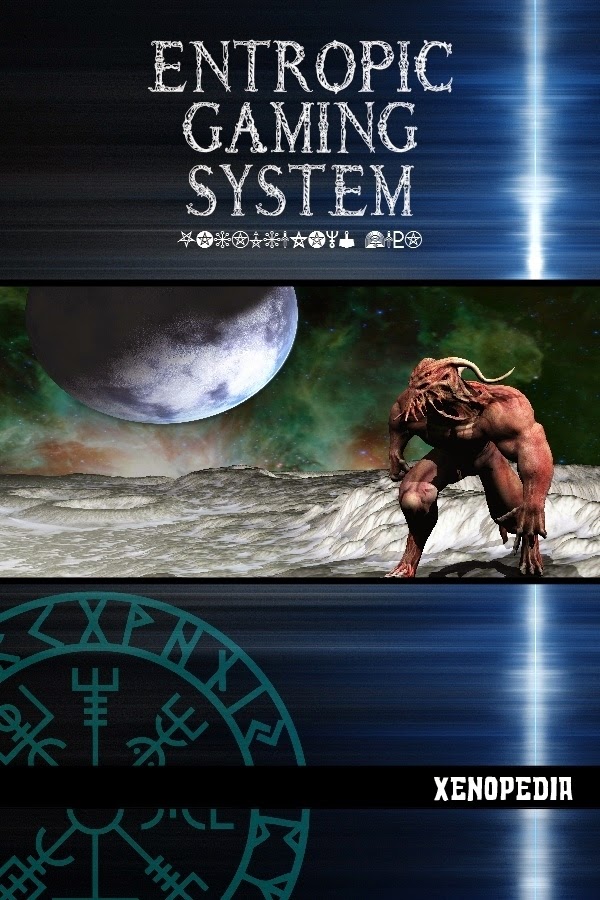 So confident am I that I'll actually use EGS, that I actually purchased the first two supplements for it, both of which are revisions of prior SW/Legend books: The Xenopedia and Ultimate Roman Legions Guide. The books are decent looking but do rely on stock art (much of which I recognize)...but the formatting is concise and user-friendly.

Anyway, I wish Mystic Throne luck in this endeavor, they have taken the core concepts of a great game and made an even better one. 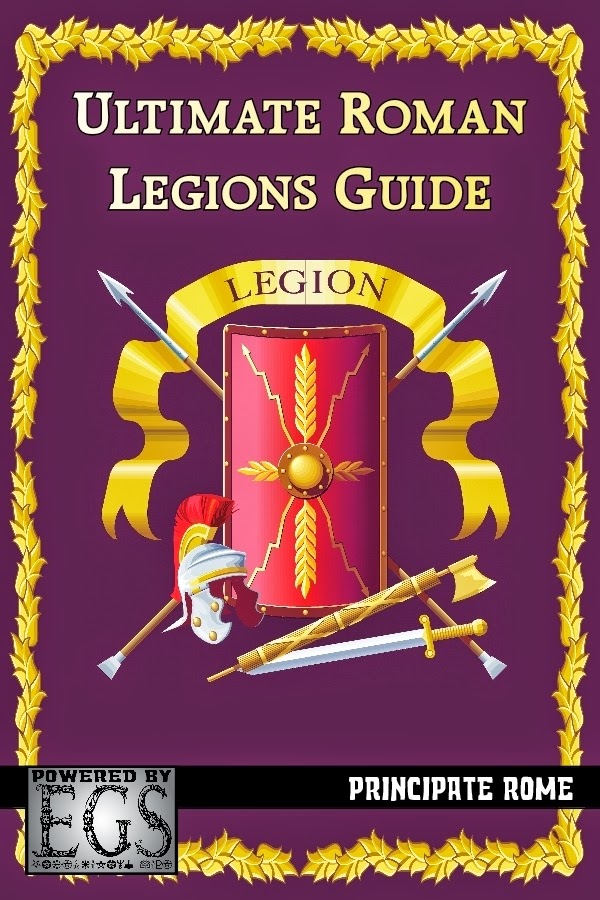 Posted by Doctor Futurity at 10:15 PM