for 2014 we had lots of new video games, including a revival of isometric RPGs, an uptick in the "survival horror" subgenre that includes "little or no way to survive and fight back" as an important component, a flood of incomplete Early Access titles on Steam that are all simply amazing if you are good at using your imagination to pretend like the games are anywhere near completion, and the usual AAA console releases which invariably do something that give the necessary wedge for the press and gaming crowd to call for their heads (looking at you, Ubisoft).

But this is a list of the five games I enjoyed the most in 2014, and which also more or less came out this year. It is my list, and it's what most impressed me: 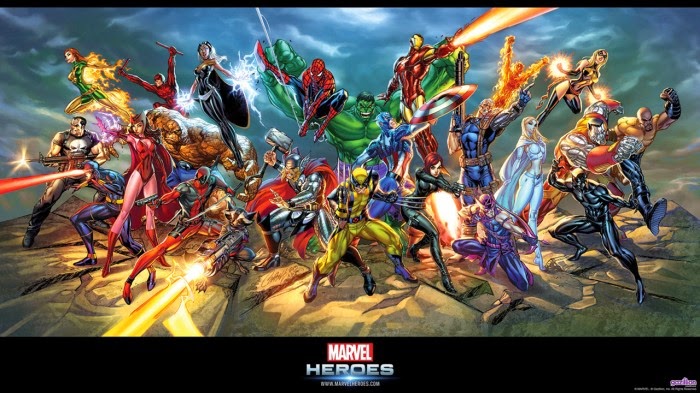 #5. Marvel Heroes 2015 (PC)
Discovering this literally days before the end of the year, Marvel Heroes moved from a "game I have deliberately avoided due to the premise not sounding like a good idea" to a game I have to play every night, as often as I can. It's Diablo, in the Marvel Universe....and it works. My wife is hooked now too. 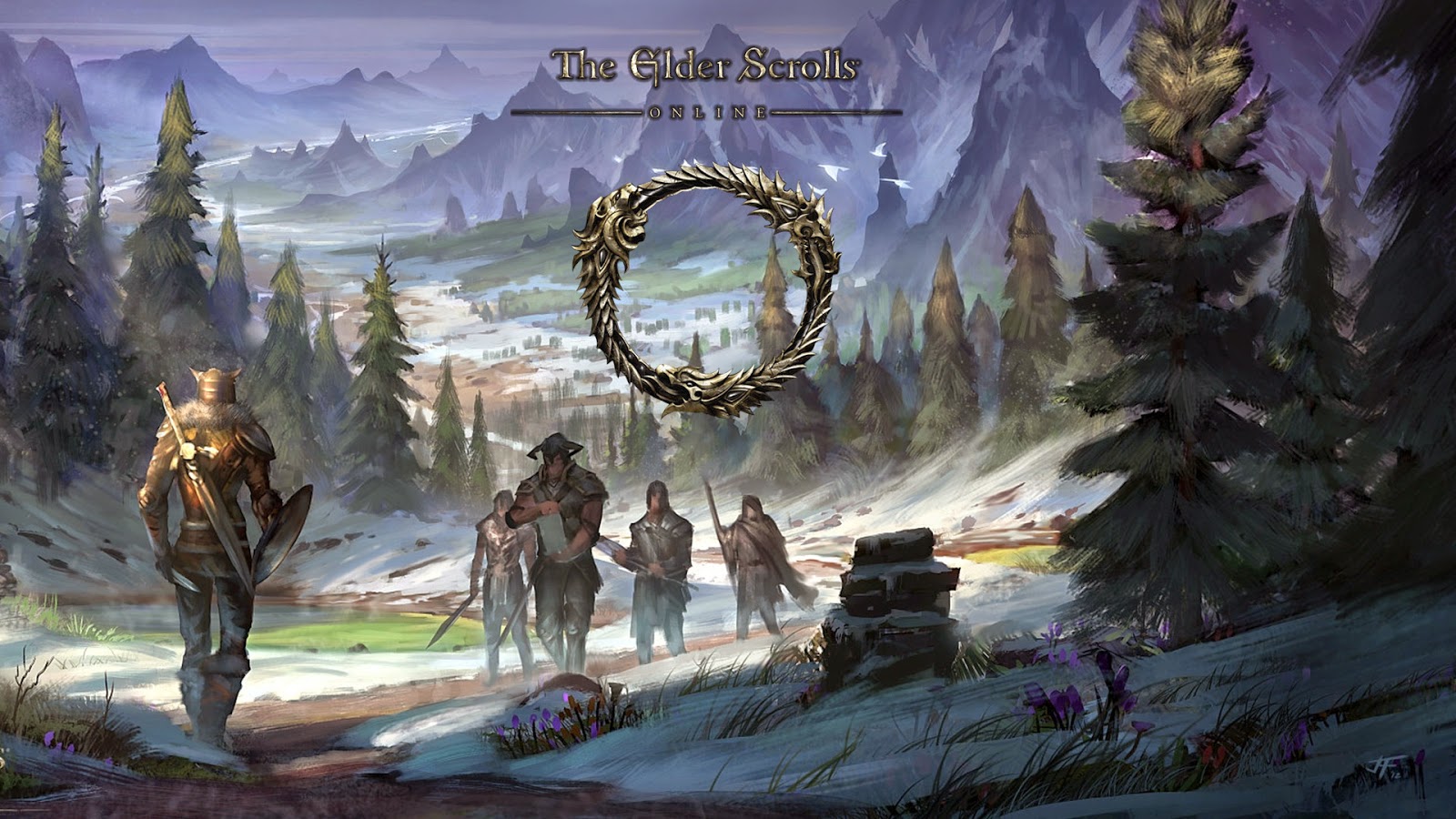 #4. The Elder Scrolls Online (PC)
Will it go F2P? Who knows. Is it the best MMORPG out there? YMMV vary but for me it very much is. The game manages to take the MMO framework and drape the interesting story elements and a facade of the Elder Scrolls feel on to what could have otherwise been just another fantasy MMO. We have too many of these, but TESO proved to be the one that let me comfortably delete all the rest. Except Guild Wars 2, I swear I'll figure that one out some day. 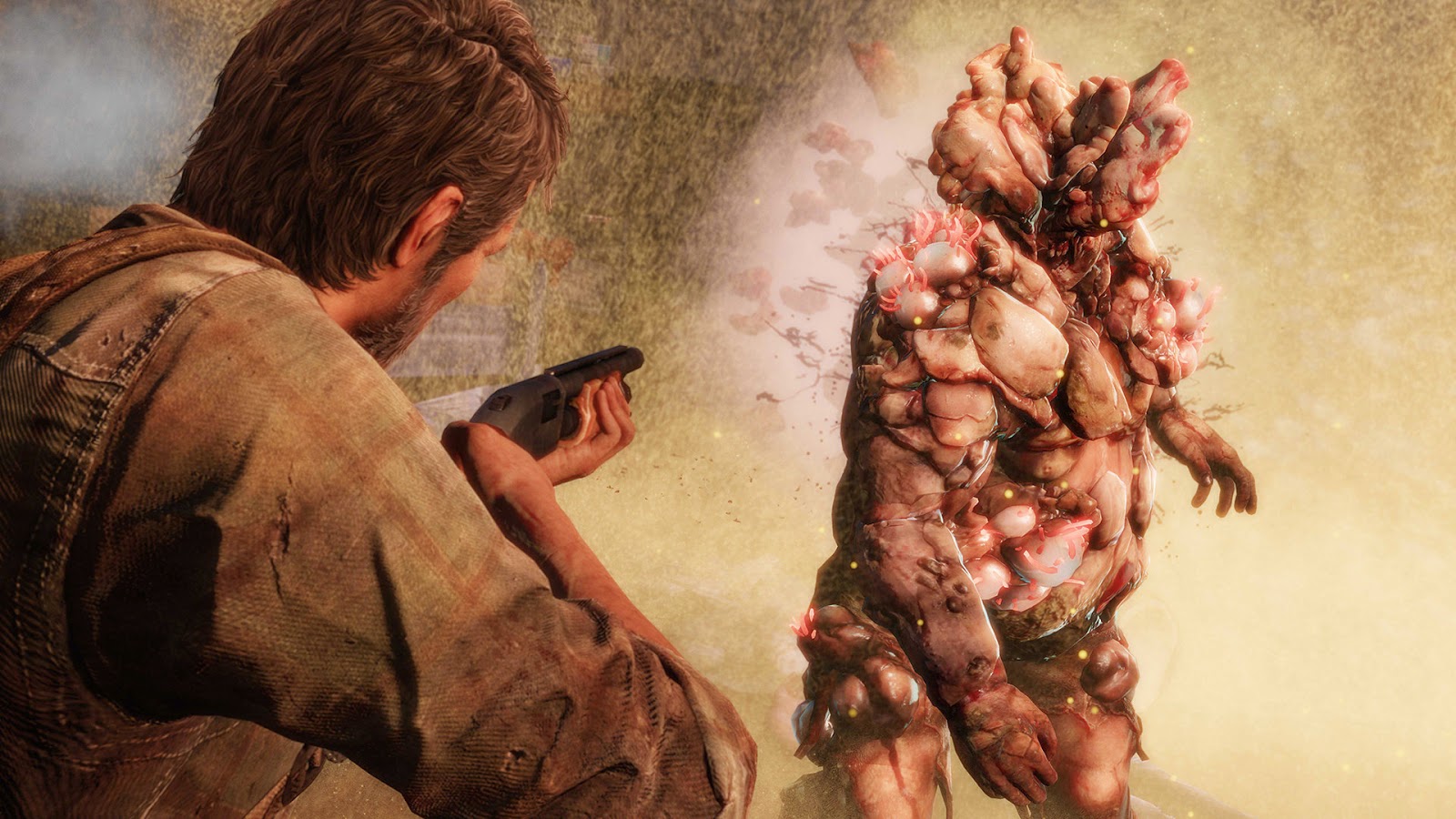 #3. The Last of Us Remastered (PS4)
The PS3 remastering on the PS4 of what is easily the best survival horror zombie game out there. Coupled with Naughty Dog's ability to tell a story and gameplay that manages to emphasize the survival and storytelling, this is the sort of game I love. 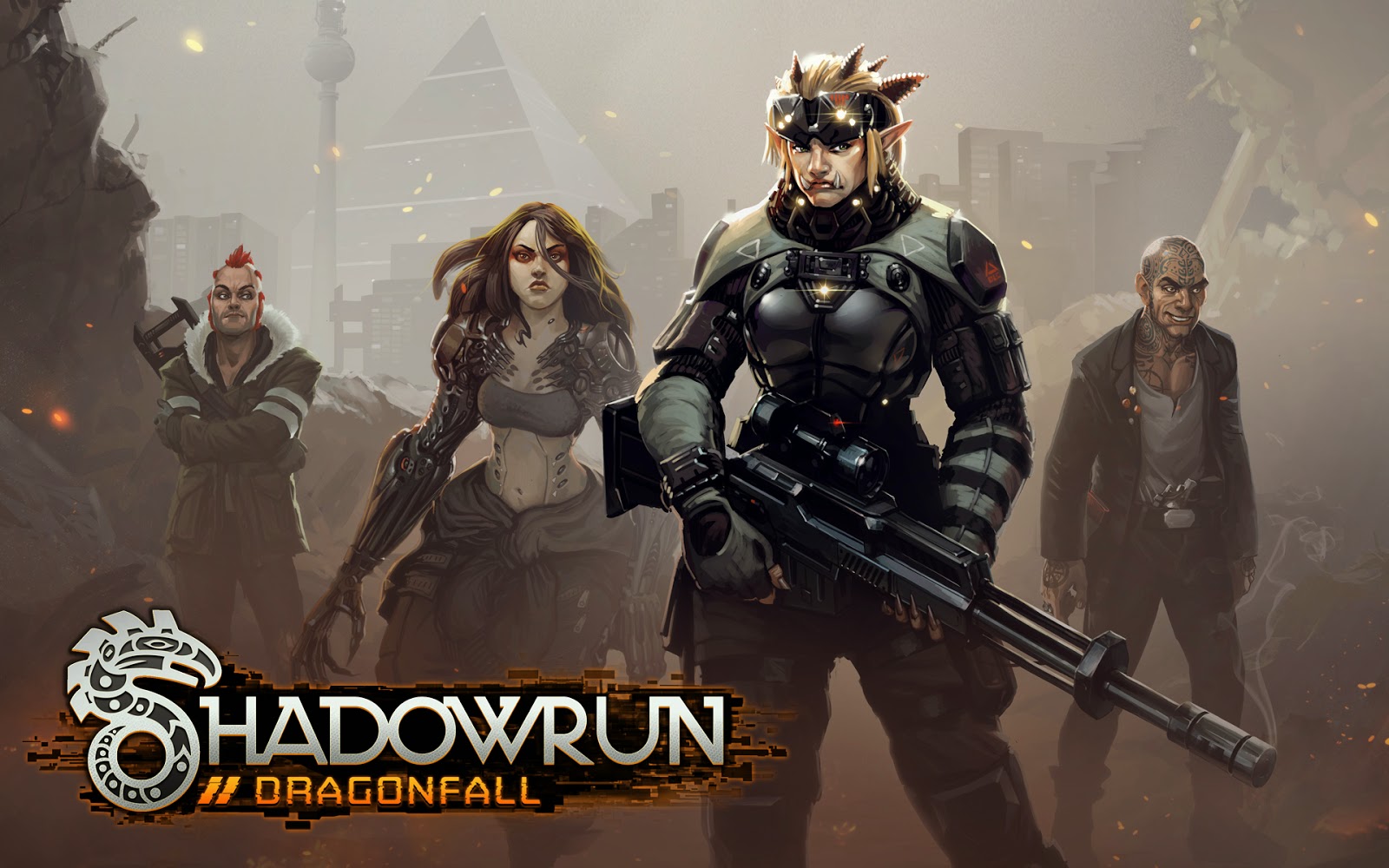 #2. Shadow Returns and Dragonfall (Android)
Wha....and isometric top-down turn-based RPG on my list??? I have to include these. The versions I've thrown myself into are on Android, and the comfort of these games with a tablet touch screen is an excellent experience (but get a larger screen or you'll never read the text). Of all the recent isometric RPGs to resurface or appear in definitive revised forms, these two new entries deserve the most accolades, I feel, both for the smooth gameplay and comfortable experience. Plus, both of these titles have prompted me to sit up and take notice of Shadowrun 5th edition. 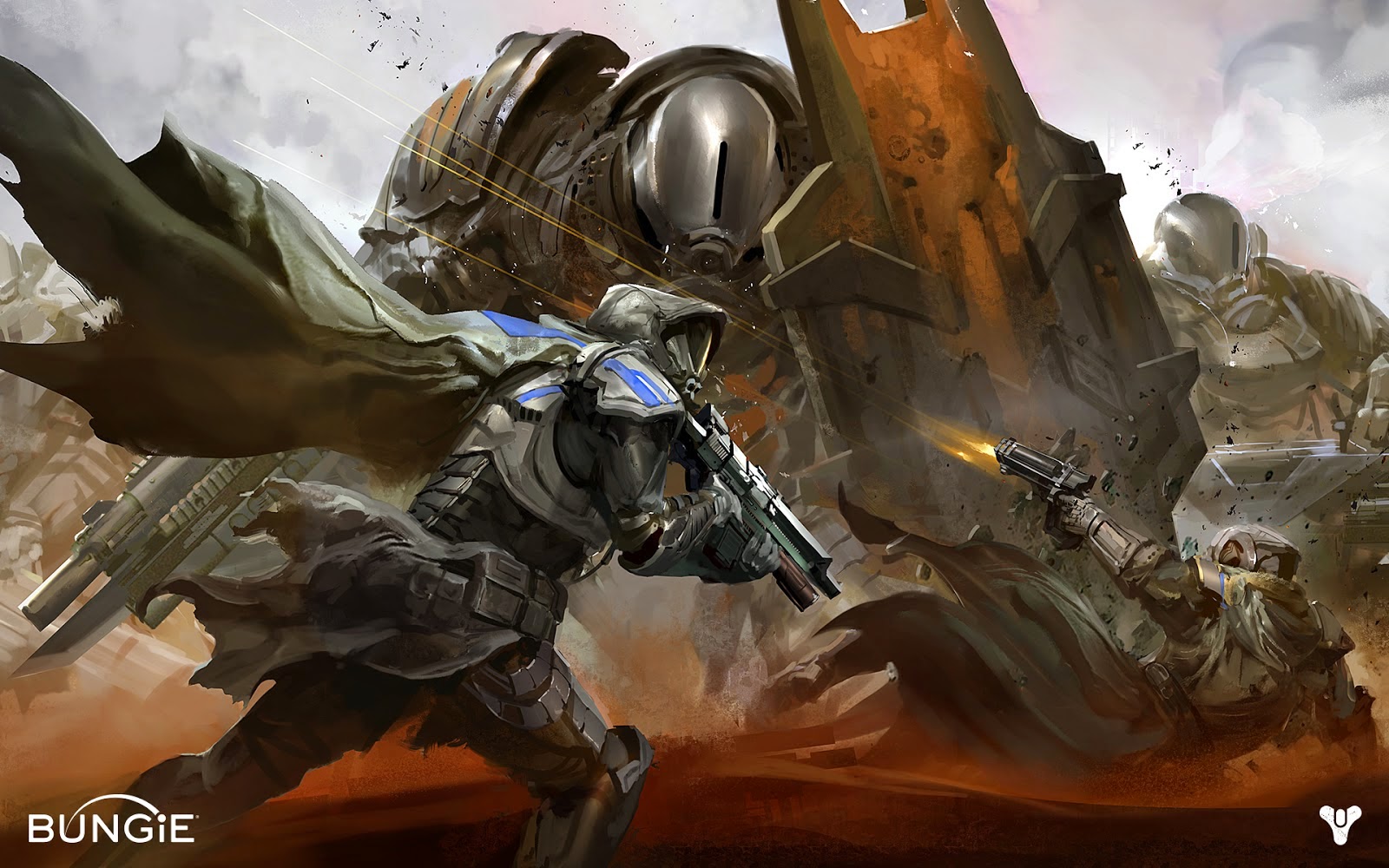 #1. Destiny (PS4)
Gabe from Penny Arcade expresses his love of Destiny as well as I could and hits all the important points. This is a game with an almost eerie mythic poetry of violence, mystery, haunting exploration and then more violence. For those who have been engulfed by this game such as myself Destiny is almost a sort of cathartic event, and much like Marvel Heroes and TESO I find myself needing to get a session in as often as I can (I tend to rotate between these three games right now, but Destiny almost always gets at least one mission in each evening). Who knew a shooter could feel so good and be simultaneously so relaxing and so exciting? I want Destiny to grow into something big.

Honorable Mention: I have three of them, actually:

Dragon Age: Inquisition (PS4) - I have been so busy playing other stuff that DA:I hasn't properly been given a chance to grab me. I can see it, I can tell its what I want, but it hasn't captured my focus yet. Not sure why, I expect it will in 2015. Could possibly tie into my general burnout on fantasy as a genre, maybe? That doesn't explain my TESO obsession, though.

Sunset Overdrive (XB1) - this game is amazingly fun in a Saint's Row meets landscape grinding sort of way. It has immense potential, and is eminently playable. SO 2 will be the one that really pushes it in newer directions, I suspect. It's a good for Xbox One to have this as an exclusive.

Halo Master Chief Collection (XB1) - hardly worthy of a 2014 game of the year notice even for a simple not-for-profit private blog, but worth mentioning because it's keeping more than a decade of amazing gaming alive and reinvigorating Master Chief's tale for the current generation, while adding tons of additional (free) content (Spartan Ops went live recently, and word is ODST will be a free add-on soon too).
Posted by Doctor Futurity at 6:00 AM