ENworld folk speculate here. The mystery all boils down to the statement from Chris Pramas that the announced setting could be perhaps the "biggest story of the year." Everyone at Enworld, being typical of our hobby, are thinking in terms of literary and game worlds. I'm going to suggest that we may in fact find out it is this: a tie in to.... 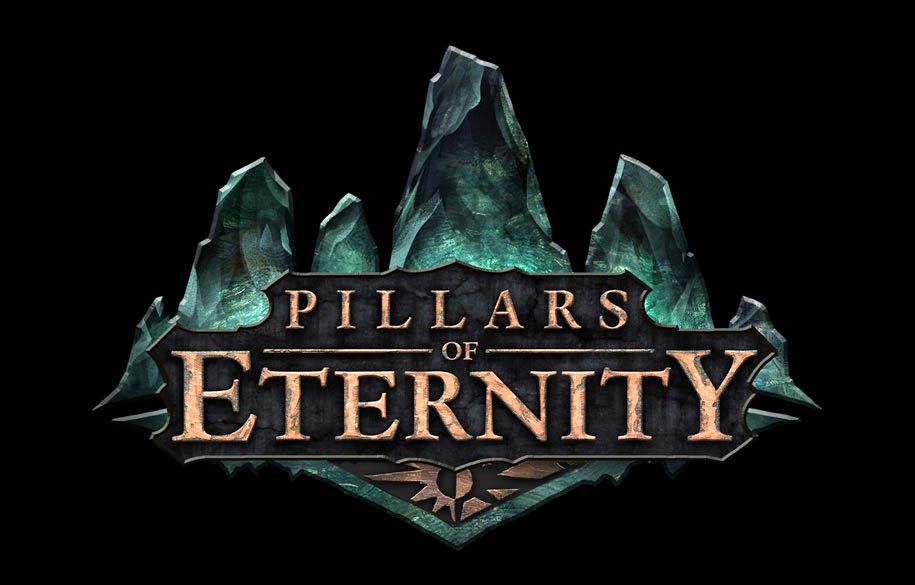 if you're saying "Huh? Wazzat?" then congradulations, you are a hardcore tabletop gamer who's venn diagram does not overlap with an interest in the recent isometric CRPG revival. Among gamers into that stuff, Pillars of Eternity is a pretty big deal, though.

A second guess would be maybe a license for this upcoming big release:

Bonus points if you are like me and think that Andrzej Sapkoski's books alone are worthy of adaptation into a pure RPG setting.

A Third likely candidate, the one I personally consider most news-worthy, is the grand multi-title arc that is the Elder Scrolls Universe. That would definitely be news-worthy, and in keeping with the AGE System's origins with another popular fantasy CRPG.

But which version of The Elder Scrolls? Done right, it could be any of them...

These days a "story of the year" for a tabletop RPG is going to inevitably involve a big video game license....just my opinion. I do agree, a Fantasy AGE edition of a previously D&D-only world setting would be huge news....but the likelihood of that happening seems infinitesimal.

Although.....I imagine if they announced an Arduin or Blackmoor book for Fantasy AGE, that would be pretty impressive. Now I'm kinda hoping for one or both....but I don't think either would qualify as "news of the year," unfortnately. The only IPs out there in game and ficiton land that are currently without a host system are Moorcock's Eternal Champions books (Elric, Hawkmoon and co.) and of course Howard's Conan. Landing either of those properties would be big.

So...I'm gonna call it: we're either seeing an Elder Scrolls pnp RPG or Moorcock's Eternal Champions get a new home. I'd say Conan but I think Conan's still got some legal problems to sort out.
Posted by Doctor Futurity at 6:00 AM