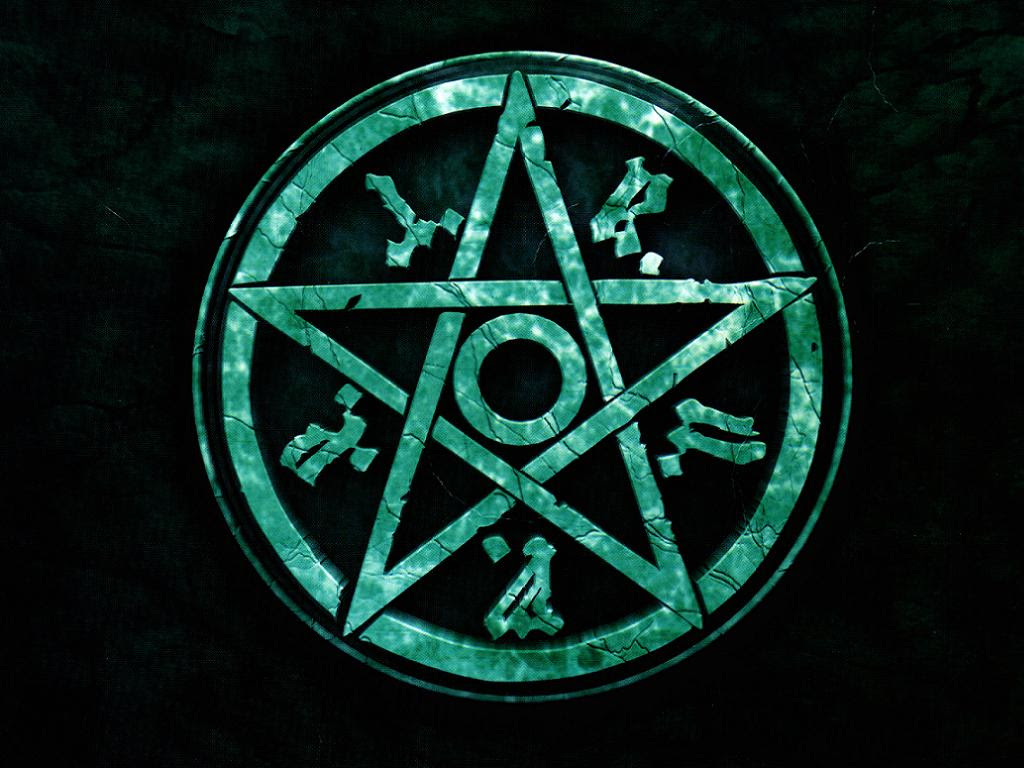 Goblinoid Games is prepping to release another Pacesetter-System powered RPG: Majus. The premise sounds a bit like something in the vein of Unknown Armies and Mage: The Ascension, featuring a world of gifted sorcerers (the Maji) who try to control the mysteries of the skein (reality?) in a game of intrigue and conflict (the mehen).

I was uncertain of these references at first, but mehen is a thing, it turns out, and the use of the term here seems especially apt and intriguing.  Majus, of course, is a variation on the term magus, which stems from old Zoroastrianism (wiki here). In games like this one its really important to establish some mytho-historic street cred by referencing upon and drawing from real world myth to create a genuinely interesting modern supernaturalism on which to hang everything, and from what I've read so far it sounds like they've got the trappings to do the job so far, or at least the gist of it.

Anyway, I also like that the Kiskstarter for this is sincere and up front about "this is what it will cost, and we're not muddying the water with stretch goals." Damn straight I'm backing this now! Too many Kickstarters seem to trip themselves up by promising the sun and moon. Goblinoid Games can and will deliver, so count me in.