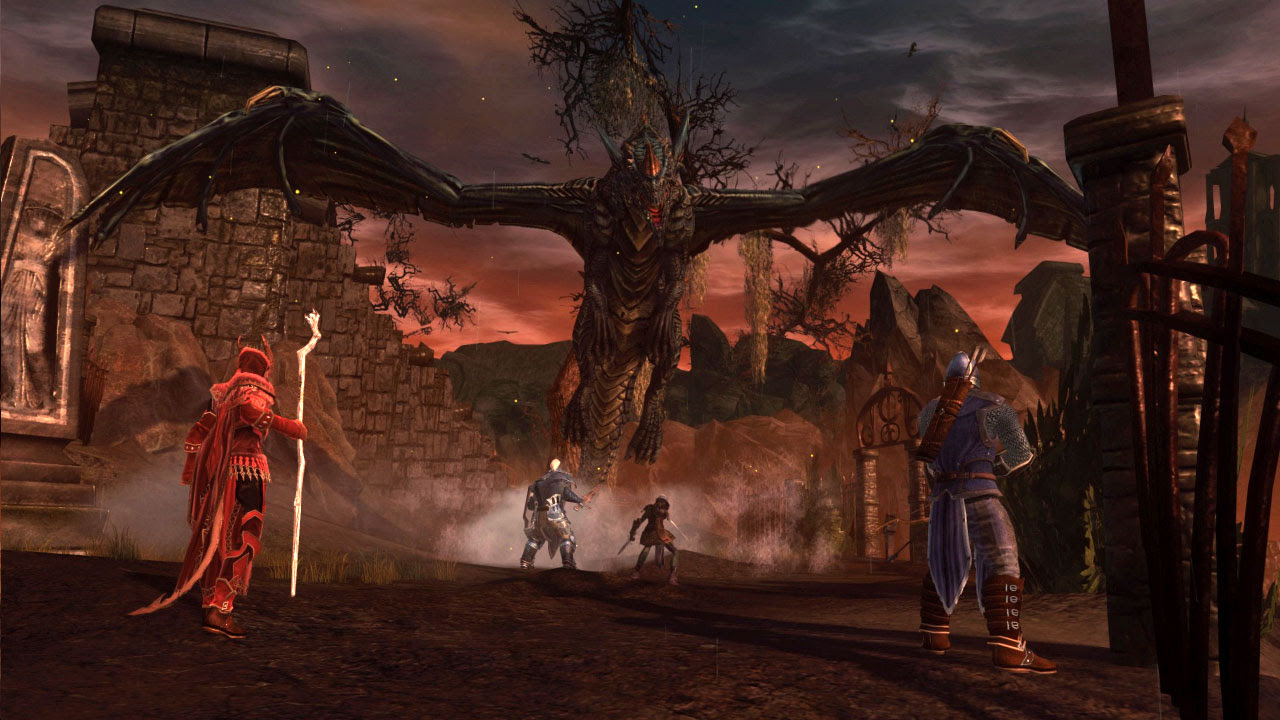 I just received an email which points me to the splash page for early buy-in on the Neverwinter Nights MMORPG looming close on the horizon. Neverwinter Nights is being developed by Cryptic, which in turn was purchased by Perfect World Entertainment, one of the more successful MMO-focused companies out of Korea. No one has accused Perfect World of being out of touch with how to market a F2P experience that generates income, although I seem to recall that buy-in on some of their games can get quite expensive.

My primary experience with the monetization process of PW games comes from Blacklight: Retribution, a very fun game with a crappy store which sells you overpriced and mostly very temporary items with an eye toward encouraging random equipment packs that are often far less useful than you'd think. Blacklight: Retribution also encourages purchases in a sort of "pay to win" feel although it can take many hours playing it before you begin to realize this is going on.

I also of course have played a fair amount of Champions: Online since it went F2P, though the majority of my purchases in that game were during the opening weeks when they converted to F2P and had massive sales, all of which was before PW's ownership. Since PW took over Champions has had some overall improvements, but a massive increase in the volume of "things you'd really like to buy" in the store as well. I can't fault this approach, however, because I can still more or less enjoy Champions without buying all that stuff; it's all prestige, coolness and looks you're buying into there, with (so far as I can tell) very little or no buy-to-win content. I may be wrong, I don't play it often enough, but for a casual drop-in the game feels pretty robust.

Neverwinter Nights was on the fast track to a rush-job and shoddy finish in true Cryptic style when Perfect World bought them whole cloth and forced the studio to slow down and do a good job of it all (i.e. not like Star Trek Online). This was a good thing. Now, however, we finally get to see some opening pricing on the game. Bear in mind that Neverwinter Nights will be F2P as its core model, but I think looking at the pricing structure for people who opt to buy-in to the game's prepackaged goodies is telling as to just how much money PW and Cryptic is hoping you will spend:

The Founder's Pack "Hero of the North" is $199.99 for the chance to play a drow renegade (which sounds suspiciously to me like the characters in NN will be packaged similarly to the prebuilt options in Champions), a spider mount, panther companion, costume set and 13 other items and features ,including 750,000 astral diamonds which....assuming that's cash shop currency...might be a lot if the pricing structure is similar to Champions: Online's system. All of PW's other games were converted to a "Zen" currency so I don't know if in fact these astral diamonds mean anything.

$200 for all of the above sounds like a lot to me, but according to the web page its actually a discount down from a $549 value. No kidding.

The cheaper package is the "Guardians of Neverwinter" pack is for people who still believe that $60 is a maximum value buy-in point for video games, and comes with a medley of ten more conventional non-drow-themed stuff, along with 125,000 astral diamonds.

FInally, for the cheap end of the pool they've got a $19.99 "let me on the bus" package with three items that don't really seem worth twenty bucks and no astral diamonds.

It seems to me that Perfect World is staking a lot on the expectation that gamers who are willing to buy in to Neverwinter Nights are just exploding with cash and a desperate need to spend it. This is probably true of the "whales" in the F2P monetization process, and while I might have questioned just how many of them actually exist out there, the truth is that F2P seems to be a viable market (ergo why everyone is doing it) and then you have things like the Pathfinder Online Kickstarters, proving people will dump tons of cash into pipe dreams. At least PW is offering genuine virtual goods for a sure thing to come this year.

Right now these packages seem seriously overpriced for a game no one's even played yet, and worse yet you get a paid-beta access as part of this buy in, so the only way to try before you buy is to wait until the game pops out and the special founder prices presumably set to the crazily more expensive defaults.

Another theory I have: this founder approach with a big ticket entry price is actually the F2P model's way of trying to figure out how to get those "Lifetime Subscribers" to keep giving big bucks. I know of a few people who saw a game....say, Champions or DDO, and bought lifetime subs when the games were still subscription based. PW must know those people continue to exist, and is trying to figure out how to snag them.

I suspect that this deal would actually look good if they could do two things first: 1. show us a sample of the cash shop pricing, and 2. confirm that astral diamonds are in fact cash shop zen currency. If I knew that information, I'd be more inclined to take the founder packages seriously. 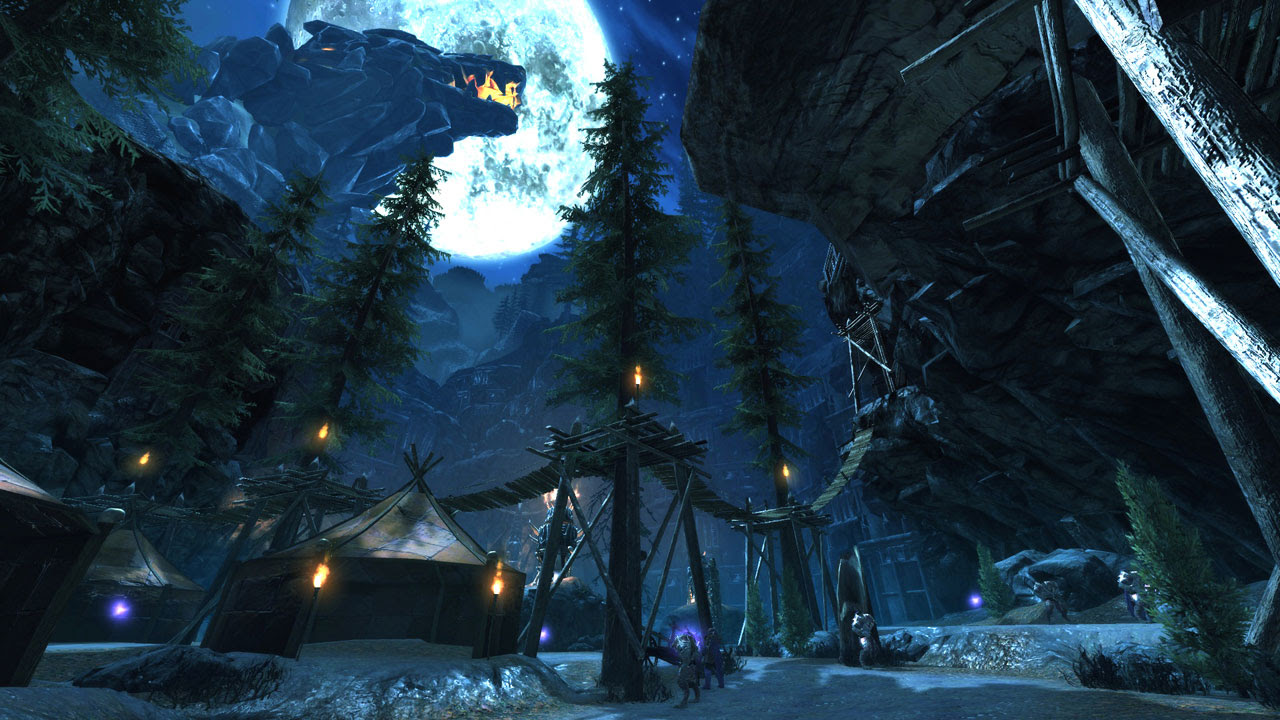