Atrophikus - Gazetteer of the Lesser Kingdoms

The empire of Shinjiki Kuru is as ancient as all the other civilizations founded by ancient immigrants, but has long held to a different culture and focus, which grew increasingly isolated and aggressive over time. Shinjiki Koru was last among the great empires to succumb to the lure of orichalcum, and only adopted planar and etheric trade as a means of sustenance within the last thousand years.

Shinjiki Koru is ruled by a shogun under whom numerous samurai clans serve, although they engage in constant ritual warfare with one another and their barbarian neighbors.

This vast region of grassy windswept steppelands is dominated by nomadic tribes of elves, humans and others, and no permanent settlements exist, though there are several regions of prominence where the clans migrate yearly for trade and commerce. The nomads of this land have stood strong against the efforts of the Vulmeadean empire to lean on them for mining labor, and fight the empire at every chance they get. They are also found frequently warring with the city-states of Hed’Zimmet to the north, which also delights in using the nomads for slave labor.

Hed’Zimmet
Patron God: Staddak’Zuthul and his horde of gold-children
Ruler: numerous lesser rulers throughout the city-states of the land
Capitol: the largest city-state is Kadak’Hinil
Population: although humans are dominant, significant portions of the population include dragonkin, werefolk, half orcs, elves, and ogres.

Hed’Zimmet is a collection of city-states united by their worship of the dark god Staddak’Zuthul. Some claim that Staddak’Zuthul was not a true god, but one of the Immortals of Ashetnur who was lured away thousands of years ago to begin his own cult, after suffering the temptation of Sulziddaran’s dark dreams and promises of power.

The Hed’Zimmeti are very territorial, and when they are not warring amonst themselves or rival clans and tribes in the greater expanse of the Jungle of Lost Souls, they are seeking slaves from the Toskolian nomads or even venturing east to raid mining towns from Vumeadea to steal the precious orichalcum. Several of the Hed’Zimmet cities are able to field their own spelljammers in battle, and have begun to explore the possibilities of trade, commerce and perhaps even war in the planes and etheric regions.

The region north of the Hed’Zimmet territories is dominated largely by uncivilized lesser kingdoms, barbarian tribes and hidden mysteries. It is said that one of the greatest ancient empires, lost to memory but indicative of an older prehuman race that existed before the immigrants arrived ten thousand years ago can be found in this region. The ancients are called the Karkosans, and little is known of them, save that their mysterious ruins sometimes yield fabulous ancient magic. 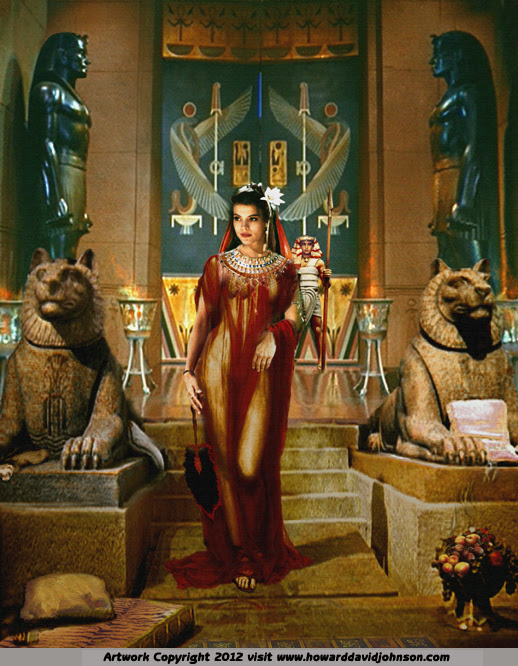 Hydakenos is a southern coastal empire of local barbarian tribes who have been hammered in to a strong kingdom by a line of sophisticated leaders. They have united the southern coast of the in to a united land for more than a century now.

The Darklands and Inatras
Patron God: chaos gods
Ruler: none; Drow ruled by the Grey Queen, Siddratha
Capitol: none, although the free port of Daggerspell sometimes serves as a center of commerce; Drow capitol is Ulviridien
Population: humans, drow, orcs and other monstrous chaos beings

This region is unique in its lack of dominance, at least partially due to the fact that the barbarian tribes in the region are devoted to the chaos gods, and practice profane and charnel ways. Beneath the surface of the Darklands in the vaste region known as the Subterrene Realms rests the hub of the drow empire, called Inatras.

The main local center of trade and commerce is the free port of Daggerspell, where all sorts of scum and villainy thrive. Much of the illegal planar and etheric trade will channel through Daggerspell, and many who wish to travel to the more malevolent domains of the Elemental Chaos can find passages to such domains through this city. 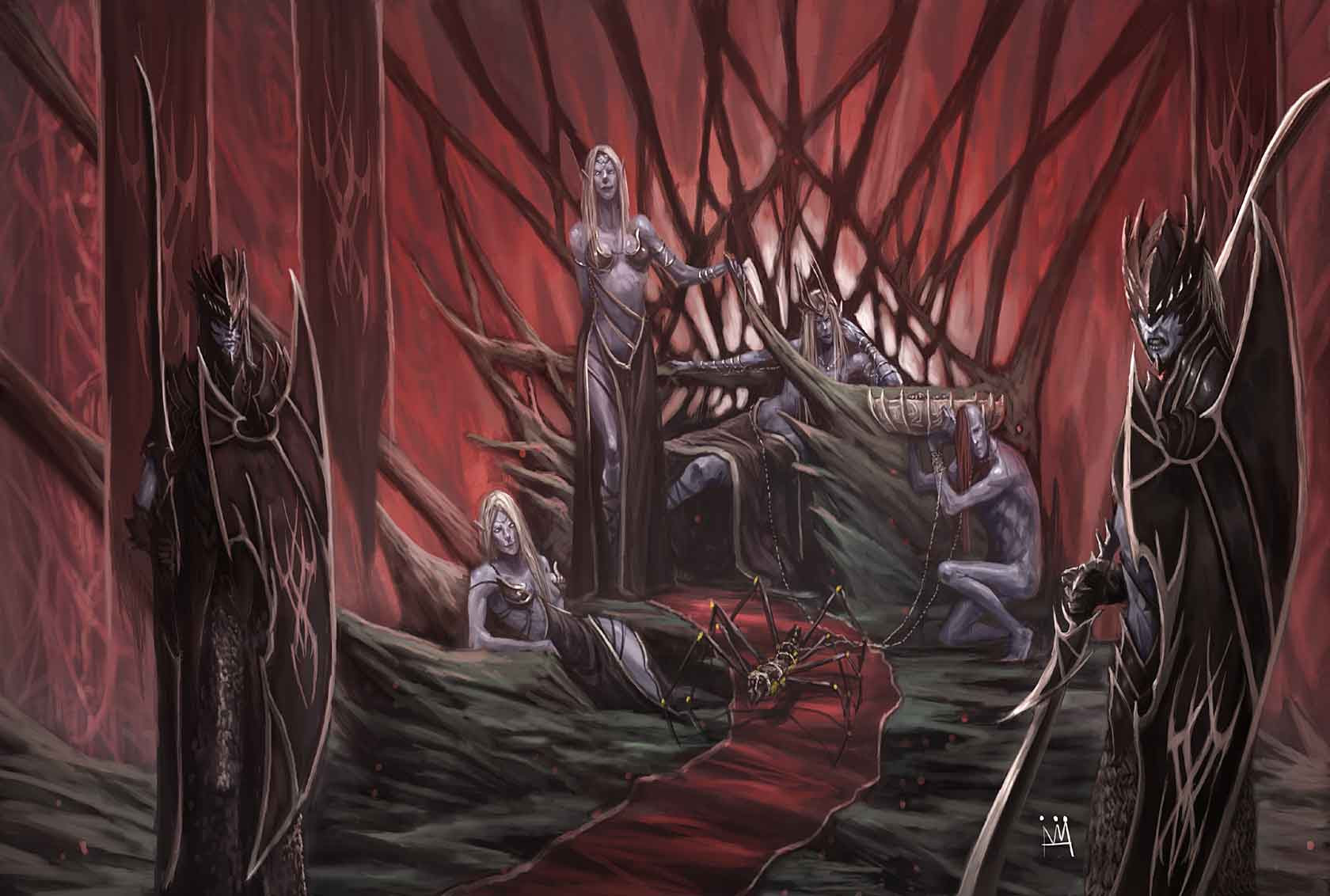