Dungeon of the Bear and a T&T GM Screen 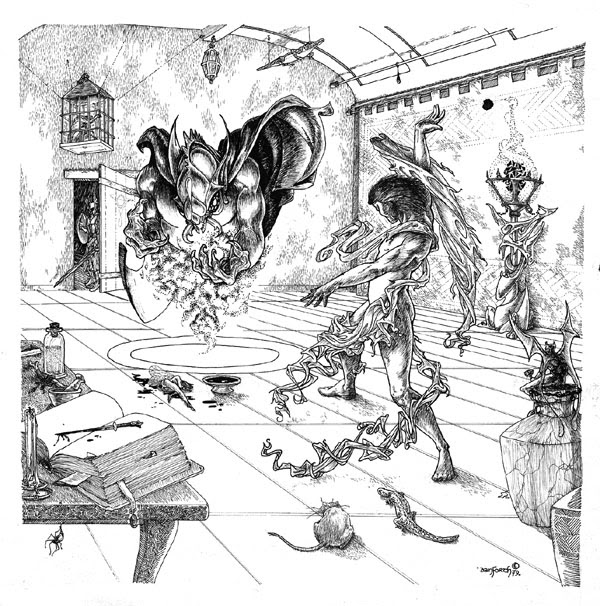 Tunnels & Trolls Deluxe has ripped on past the $80K mark and two new stretch goals are available, which I am buying into both of: The GM's Screen ($5 add on) and the reprinted Dungeon of the Bear ($6 add on). I happen to have a couple copies of the original Dungeon of the Bear, a module I'd actually love to run again one day, but a new one is always a good thing. The GM's Screen is just a "thing"....I like getting game screens (just got the Labyrinth Lord GM Screen the other day, actually) so its a no-brainer for me. Also, I'm curious to see what would go on one, since T&T is a game that is remarkably easy to run  sans-screen. Not a lot of charts in this system.

I'm hoping the Kickstarter passes the $100K mark, which would be cool. Kicktraq thinks its trending that way, so who knows? I mean, if Pathfinder Online can scrape past the finish line, maybe the Trolls can jump the chasm and keep on running...