Neill Blomkamp on for the next Alien movie

Neill Blomkamp is officially on board for a new Alien film. This is the guy behind District 9, Chappie and Elysium, among others. He posted some design work on a hypothetical Aliens film that would be an "alternate history sequel" of sorts to Aliens...something which seemed a bit unfeasible given the current age and inclination of the original actors, in which Corporal Hicks and  Newt live again (and not just in the Aliens: Colonial Marines video game way). It also suggested some very weird thematic designs, including Ripley in what looked like an Alien spacesuit. Hmmmm.

Given some of the thematic elements in Blomkamp's movies, it won't surprise me if Ripley somehow manifests in the film (or some cypher/substitute if Weaver is tired of dragging her character on) with a bit of an Alien DNA problem....but I kinda hope not since that was at least part of the many reasons Alien: Resurrection was such a bad movie.

It also won't be a "Prometheus 2" and will apprently take place an undefined amount of time after the sister franchise....which of course is reasonable. Anything else would only be worse and more confusing to the Alien/Prometheus Universe.

You know....I like everything he's done, and while I'm not too keen on a retcon film, I'll take what I can get when the odds are good the results will be worth it. Consider me intrigued at what Alien 5 will bring to the table now. 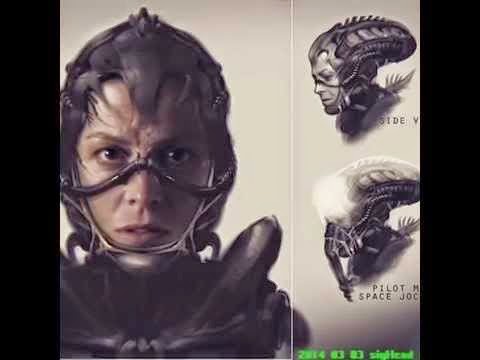 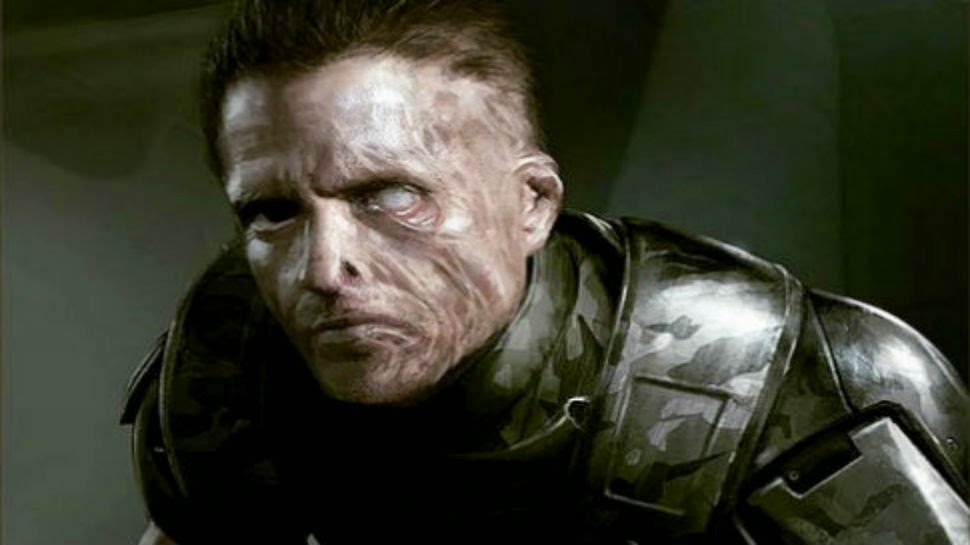 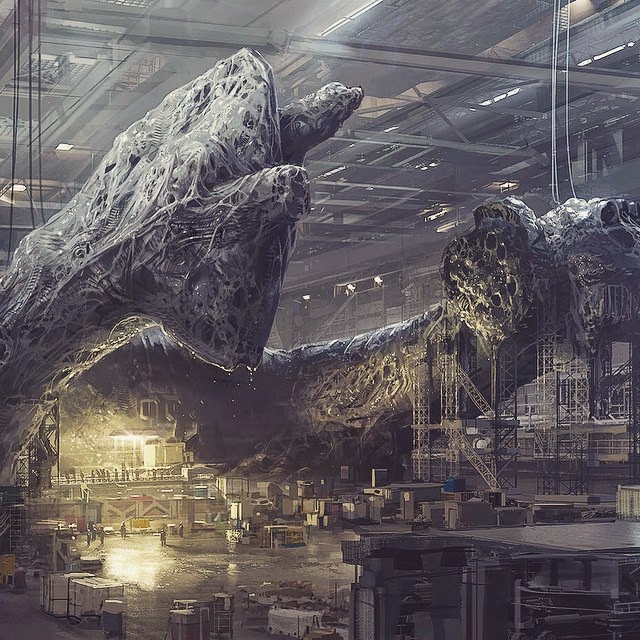 Posted by Doctor Futurity at 12:22 AM