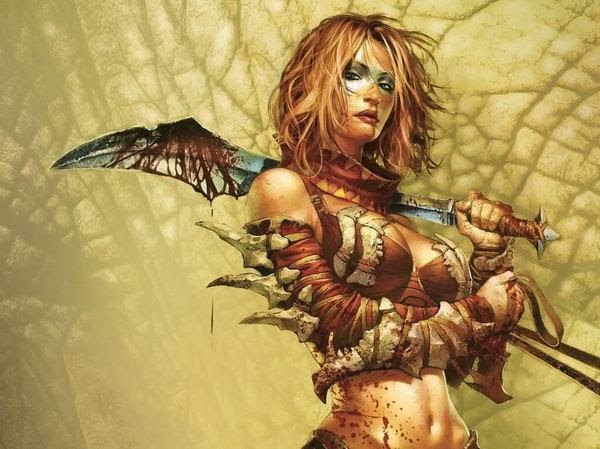 Cynderis is an outcast of the Hadumari Elator tribe, after she went on a walkabout and experienced visions she believes were given to her by the Primordial Sambador, bonding with her axe beak companion that she named Cutter. She rejected the tribe’s beliefes in Skurn and Vornen and was cast out for her heretical beliefs. She now hunts those who would stand against the return of Sambador.

After she was cast out, Cynderis was joined by her half-brother Astos, who himself was accused of thievery and scheduled to be sacrificed to the beast gods. She freed him and they stole away in the night. Eventually the siblings made their way to the Silver Coast, where Cynderis began to ply her skills as tracker and hunter for coin, but Astos fell in with a bad crowd and joined a Thassaric witch on a mad quest to uncover ancient relics of the Elemental Demons. When Astos disappeared, she went looking for him.

Personality Trait: Exiled from the Elator tribe for rejecting the beast gods and following Sambador
Ideal: the greater good
Bond: the will of the earth, the visions of Sambador direct her to destroy the heretics of the modern era
Flaw: the strong will survive and the weak will perish 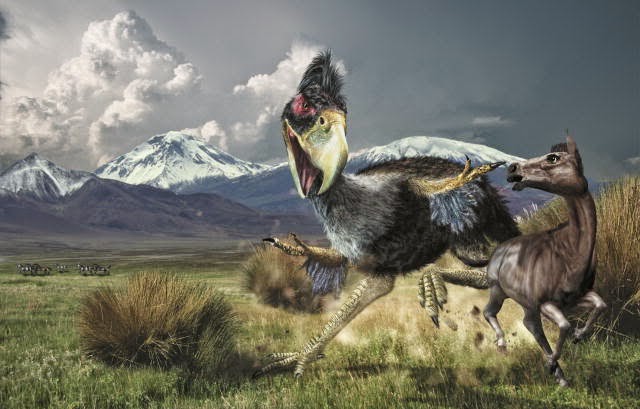