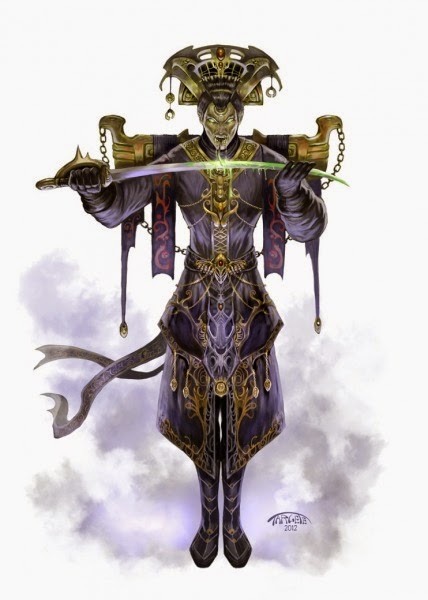 I sort of hope Paizo, sometime next year, thinks about offering up Pathfinder/D&D compatible products. The truth is conversion from Pathfinder to D&D 5E won't be too horrible...and I know that I'll still be playing Pathfinder periodically. My Enzada setting (which I have not showcased on the blog yet) was built when Pathfinder came out to take advantage of the system, so it uses a lot of Pathfinder tropes and elements to make it distinct. Pathfinder has a lot of material right now...and it's going to take D&D a while to get to that point. Pathfinder also has a lot of non-western thematic content, which is cool, because my Enzada setting is all about non-western fantasy gaming, with a heavy focus on quasi-Vedic Indian and mythic Polynesian themes.

Anyway, five things about Pathfinder whose absence will be felt in D&D 5E games, at least until or if someone finally adds it:

5. The Advanced Race Guide - from the enigmatic Samsaran reincarnates to the poison-blooded Vishkanyanas and the reptilian Nagaji, this was far and away one of the greatest game books for the 3rd edition era of the game. I sincerely hope that we have something equivalent down the road for D&D, but to be honest, if it doesn't have samsarans, nagaji, vishkanya and the other distinct, flavorful races that Pathfinder offered up it just won't feel the same. I cross my fingers and hope Paizo finds itself in a generous position down the road to provide cross-compatible support for both games....

4. Wayne Reynolds art. Seriously....although he does feel a bit over-utilized, his art style is distinct, and effectively marks more than a decade of distinct style now. He's so engrained in my mind with Pathfinder that just seeing his work randomly provokes a "ah, Pathfinder, mmmm" feel to me. 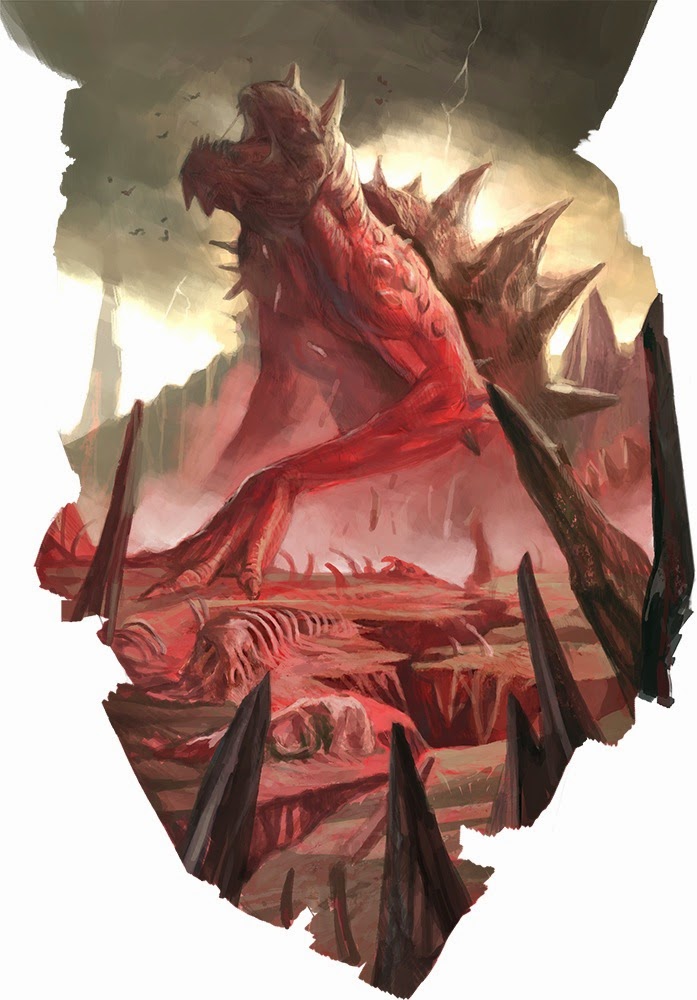 3. Cthulhu Mythos - it's entirely feasible since I think much of this has entered either the land of "out of copyright" or somehow snuck into the OGL, but until and if we see a Mythos adaptation for D&D 5E, Pathfinder's the only official source we have that lets us directly pit fantasy adventurers against the mythos spawn. Yes, I could go find any one of seven hundred indie/OGL titles that have reaped the harvest of Lovecraft's corpse, but let's just say that I like the way Pathfinder presents it....very neutral easy to utilize for your own intents, without having to scoop lots of specific baggage from a small press indie author's highly specific interpretations out of the way.

2. The firearms rules from Complete Combat - I'm not talking about the dubiously useful gunslinger, who vacillated from deadly to useless in my games and only seemed to exceed expectations when people played him wrong, but the firearms rules and their alchemical bullet options were great. Maybe the 5E DMG will have some optional rules on this....but somehow I doubt it will be as nice as what Ultimate Combat did.

1. The Bestiaries. Yes, all the bestiaries. Not for the aforementioned mythos monsters, though I think some lurk within. Rather, for the amazing array of non-western themed monstrosities which crawled their way out of the Bestiary pages, the unique foes and exotic retooling of old classics like the adherer and the flumph into something I actually wanted to use as major villains and allies. This series remains one of my top monster manuals of all editions thanks to additions such as the various asura, div, kami, expanded rakshasa, elemental planetouched such as the Jinn and Oread, many flavors of ogre mage, the fabulously evil kytons with their cenobite-like variants, enough demons and devils to fill up all the hells, the inevitables who got a clean retooling, and so many more.

Aw, hell....I guess I'll just need to accept that Pathfinder is still going to be on my table for at least one or two campaigns a year! 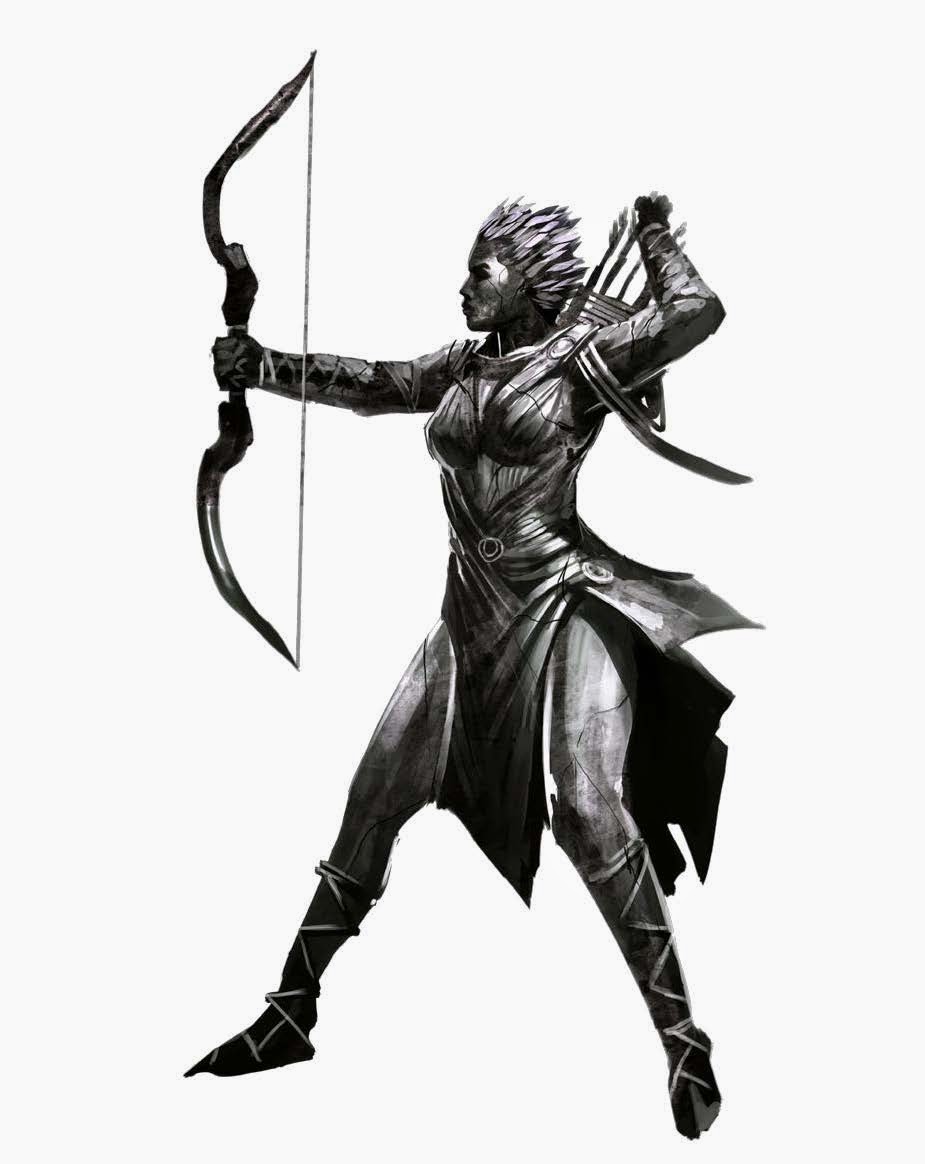