Five Things I'm Not Going to Miss About Pathfinder

These days I try to avoid being too negative (except about movies, heh) but I guess I can't provide a "five things I will love and miss about Pathfinder" without also offering up the opposite....so here I offer up a list of five things that drive me batty, design decisions or features which are just hair-pulling, madness inducing and please if you're trawling through blogs Jason Bulhman, please think of these things next year when everyone expects Pathfinder may start to get it's own makeover second edition.....!

I hate to do this list....though it does express my gripes about Pathfinder....just remember: I still quite like the game, and expect to be running it in the future (I'm looking forward to the Advanced Class Guide and also the Technology Guide and Monster Codex....all fine books that would stand out even more if 5E wasn't busy stealing all the thunder!) 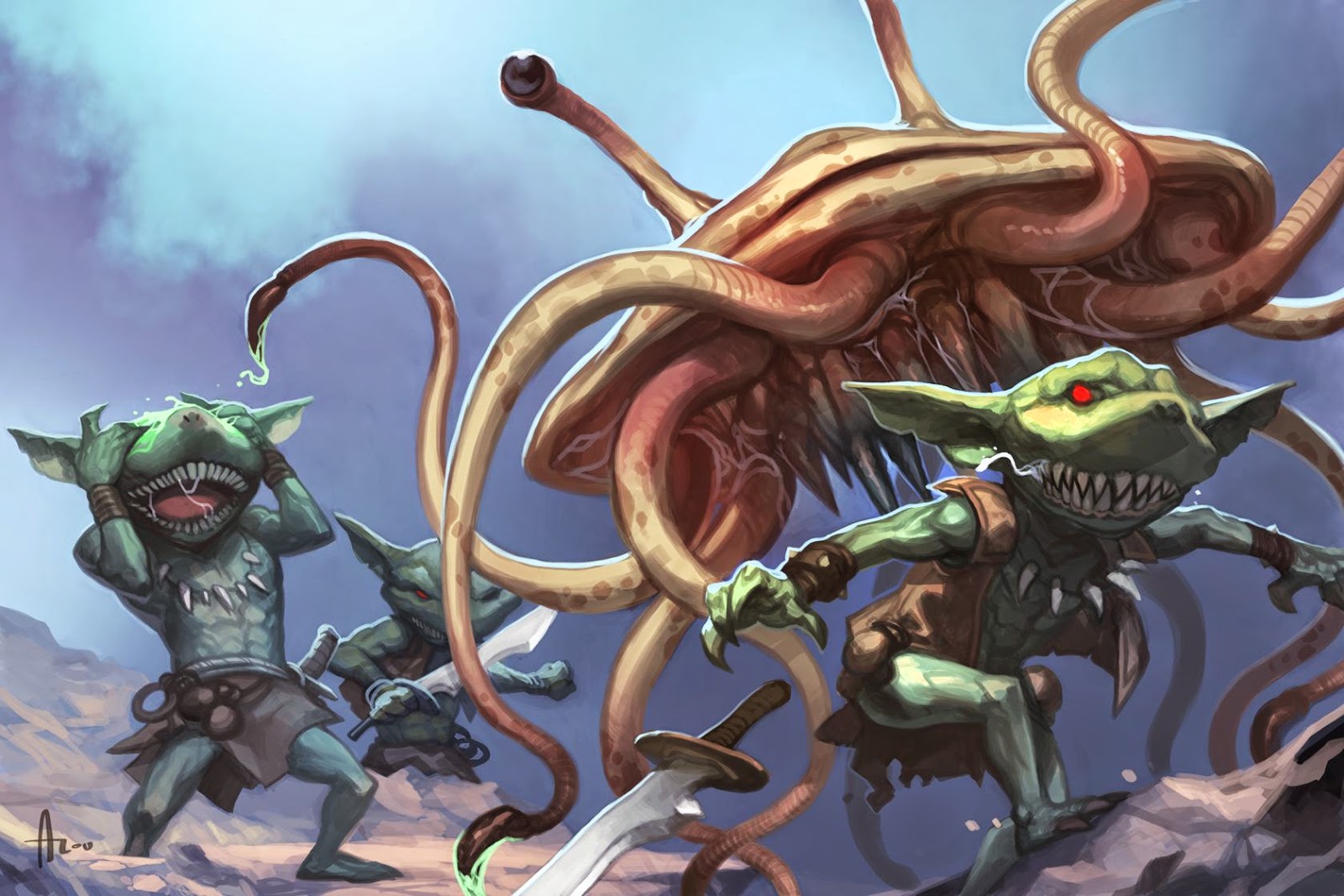 So in no particular order of importance....five things about Pathfinder I won't miss while playing D&D 5E:

5. Unified Character/NPC/Monster design: blessing and curse. From one perspective it's a great design strategy....you use the same rules and design features to build PCs, NPCs, and monsters and it allows for a nearly infinite well of creative design. However, it means that everything now has a codified process, a design scheme that follows a specific set of rules. It does this in a game that has a ton of tiny modifiers, special exceptions, skills and elements which all potential stack and interact in specific ways. It "gates" a load of features and rules behind key words, and it demands that the DM remember and utilize all of this to do it correctly. If you've run Pathfinder or even 3rd edition for a while you know this is a problem: in terms of time, it can take you an hour to stat out a cool villain, only to watch the players disassemble him in 20 minutes of play time. If you do that for every villain, then pretty soon you're spending what I used to call the "6 hours of scenario design for 4 hours of gameplay" problem.

There's a workaround however: you ignore most of the rules, or learn shortcuts. Pathfinder actually tried to codify some of these shortcuts into "quick templates" which you could overlay on monsters for a quick, cheap effect, and that was a decent step in the right direction, but it didn't change the fact that you need an encylopedic familiarity with the rules to run the game smoothly ad hoc, and without fudging on occasion.

Of course, if the system is so monolithic and elaborate that the only easy way to run it is to learn how to improv, how to take short-cuts and buy as many supplements as you can to crimp premade NPCs, then there's a bit of a problem. The game starts feeling a little "squishy" to you if you really prefer to have these details, and realize that the absence of time to properly design NPCs is leading to a substandard game. This is sort of the hole I got into....I was running Pathfinder once, sometimes twice a week and I had no time during the week to properly prepare. I could spend a couple hours working out elaborate plot and environs....but all of my NPCs and monsters had to rely on generic stat blocks, there was no way around it and no time for me to work on such.

This, coupled with #4, leads to another problem....

4. The Char Gen Min/Max Game, also known as "keeping up with your players." Pathfinder is loaded with it. My Wednesday group got so good at designing characters for optimal effect that I often had to rely on CR+4 encounters to provide meaningful conflict. The char gen mini game can be fun, sure....but the way Pathfinder does it is full of bumps and valleys in a road of success and failure. Some players never get it, others become masters. If the DM can't keep up, then it means that inevitably the game will suffer at some point. This is not in and of itself a problem....but it goes back to #5 above, that if I want to make a challenging adventure for my players and do it right, I really need to tailor the monsters and NPCs to their designs....and that's a lot of work. All my players only need to focus on one build, one character; the GM has to do all the rest. Impossible to provide ready challenge for unless you abstain from all other nonessential activities in a busy life.

So...I guess you could say that fatherhood was the slow nail in the coffin for games like Pathfinder that command too much design time, too much system mastery.

3. Stacking Rules. Seriously, 3rd edition and Pathfinder taught me to hate the stacking game. I liked that 4E managed to clean up stacking rules so that while it still happened it was hard to screw up. If I had a dime for every player who was accidentally stacking two things that shouldn't.....I could probably buy another book. Pathfinder made some effort to clean it up, or at least make it more intuitive, but over time it still degenerated into an out of control mess. eanwhile, D&D 5th Edition is somehow a version of the game with essentially no stacking rules at all. Wow.

2. Too much Wayne Reynolds, too many iconics. WHAT....no, seriously. I love Reynolds art, and I consider him the visual look for the game. However, they have over-used him. Wayne Reynolds is so ubiquitous now that the cool style he evokes no longer wows me like it used to. Also, I am so tired of iconics. I get the marketing appeal of iconics, but they create an unfortunate homogeneity to the art that diminishes creativity and expression by locking it all in to the same specific set of images. Yawn. The unfortunate effect of branding is that when I see random Pathfinder art on the internet I always know what it is....and I find myself not caring. It also means that even if D&D 5E will have iconics, I'll at least be happy that they're new iconics. A change of pace.

1. Cheap quality books. Most of the small 64 page books for Pathfinder not only couldn't take much of a beating, many of them were designed with a life span in mind. As much as I love the Pathfinder core rulebook, I've bought four copies in five years because they can't handle normal table wear. I guess it all helped Paizo keep the cost down while staying full color....but I've never been a fan of the binding of the books.

I conclude this with stating that none of the above will stop me from continuing to get Pathfinder books of interest, and running it periodically....but it's no longer the "only game in town" and I look forward to mixing it up a bit. 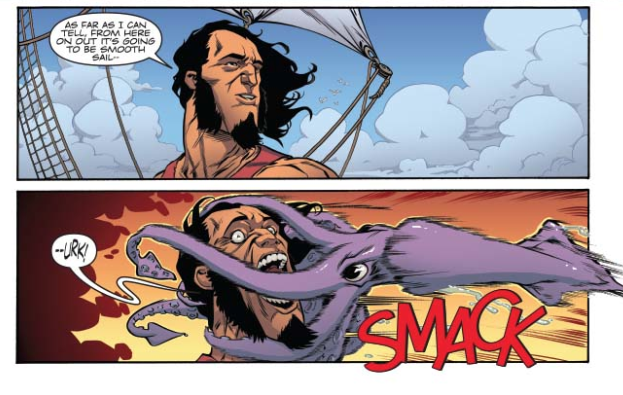 Addendum: You are all welcome to say "Neener neener told you so" if I am back to running Pathfinder full time in a year, D&D 5E discarded and forgotten!