This week print copies of the following have arrived: 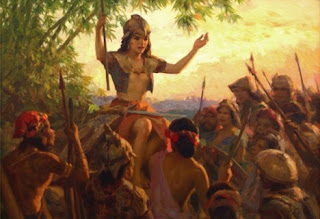 Yes....it's OSR overload going in to February, all part of a "happy birthday to me!" event (technically next week, but who's counting?) Creeping up on the Big Ol' 45, lucky me!

I have a few more on the way, including the print version of Warriors of the Red Planet and everything in print for Mutant Future I could find on Lulu (that I didn't already have). I'll try to get some formal reviews out on all of this ASAP. Much of the White Star stuff can get some actual play reviews, too.....for example, I used the sector/system generation charts from Five Year Mission to create the Netherspace Sector for the ongoing game.

I'm really keen to try White Lies, the White Box system for espionage gaming. It looks very cool and has a great way of building scenarios and organizations for the game. Also keen to talk my groups into trying White Box S&W but that will probably get waylaid when Curse of Strahd arrives. At least we're playing our White Star campaign until March, and even then it will go until I've had enough time to read Curse of Strahd to run it. 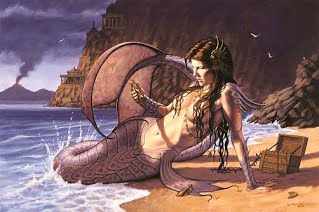 *Actually my print copy had some serious printing errors, but OBS is graciously sending a replacement
Posted by Doctor Futurity at 6:00 AM

Email ThisBlogThis!Share to TwitterShare to FacebookShare to Pinterest
Labels: OSR