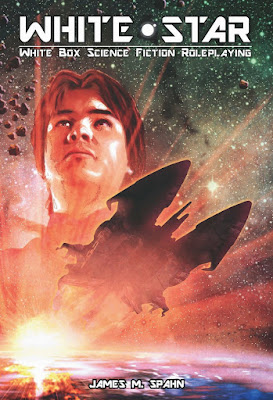 If you're like me, you've been waiting for White Star to get a POD version on rpgnow. Well, it's up so excuses are gone for why I don't have it. I went ahead and ordered copies of Tranzar's Redoubt and Class Compendium in print while I was at it.

I really need to get my B/X S&WC hybrid game going soon. Maybe Sunday afternoons so my wife can play (she loves S&WC).

Also, really interested now to finally see what sort of lighting in a bottle White Star managed to capture. I've seen a ton of praise, a load of PDFs, the thing has hovered in rpgnow's top 10 slot for what feels like a lifetime, and literally only one negative review from someone who I know tends to prefer a more "D&D 3.5/4E" approach to his games. So...I'll write more maybe next week after I get a proper read-through this weekend.

Class Compendium, also by Barrel Rider games, is a Labyrinth Lord and OSR-compatible class book that looks damn meaty, been waiting for it's print option for a while.

Tranzar's Redoubt...I don't know what it's about yet, just that it has some cool art: 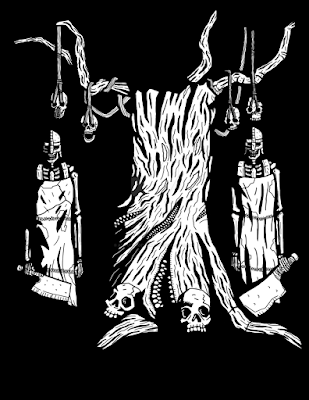 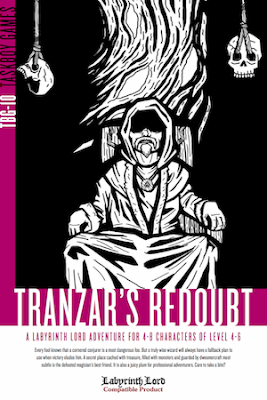 Posted by Doctor Futurity at 5:09 PM