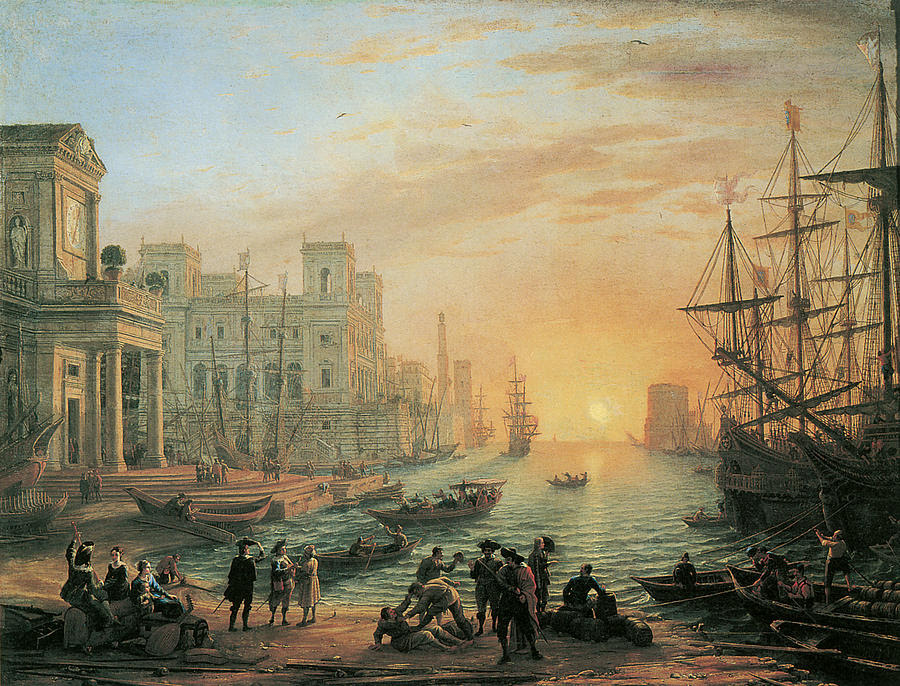 Enemies: no real enemies, save the orcs of Angharak

Racial Mix: Covarte is dominated by humans, but has a large number of elves, dwarves, Halflings and gnomes in the region as well as some oddities like ogres. The southern Angharak ranges are rife with trolls, and a regional phenomenon called trollborn is not uncommon. Such trollborn are commonly mistaken for half-ogres. Due to an old alliance with the orcs of the Angharak Mountains during the plague years, a much larger than normal number of orcs can be found trading and interacting freely with the region than is normal for other lands.

Covarte was never an important kingdom, sandwiched in between Hyrkania and the North, Amech and the east. It was a small region of riverine kingdoms that relied on modest trade and went about their business for centuries prior to the time of the Deluge, which changed everything for the lowlander riverfolk. The entire region in which Covarte was centered was located along the main stretch of water-level marshlands and riverlands that stretched for hundreds of miles, all the way to the great Amech Basin, which itself was a vast expanse actually located below sea level.

Within a matter of two to three centuries the entire region turned at first from a wetland in to a region of constant flooding. The entire region was eventually underwater, and the Covartans, ever the pragmatic lot, moved to what used to be the highlands along the north mountains and settled in new homes along the flooded region. In the interim, the entire Amech basin had once more flooded, as some believe it had long ago, before much fo the world’s water had become trapped in glacial ice at the edges of the world.

Covarte’s people survived during the Plague of Unarak by taking to the highlands as a place of refuge. Curiously, they made brief but meaningful alliances with the orcs and other monstrous humanoids of the Angharak Mountains to aid one another, insuring that everyone survived the plague of undead that swept through the land. Other Covartans survived in boat villages and on islands as the then still-flooding waters had not yet flooded the whole region. Enough Covartans lived to tell many an interesting tale of those dark times. They are also mindful of the fact that virtually all of the eastern kingdoms in the Great Plains that they once were allied to were wiped out during this dark time.

Covarte remains a relatively uneventful place. They worship remnants of the old spirit gods of Amech, as do many, mixed with a healthy dose of new gods from abroad, including the Eastern Kingdoms and the Middle Kingdoms. Their new position along a major waterway for eas-west travel has accidentally taken the reclusive culture of the locals and forced them to become more worldly.

Covarte benefits from being situated along a major trade route these days, though it has little to offer in the way of exports outside of grains and other foodstuffs. The Covartan merchants seek many ways to exploit possible exports, and on occasion a Covartan king will try to force merchants to use his kingdom’s ports for trade rather than sailing on past to Yllmar. This usually leads to brief military exchanges with the much more robust Enarrion, followed by a new truce and agreement in which Enarrion merchants agree to funnel more trade past Covarte.

Covarte is dominated by dozens of small towns and villages along the Vurilek Coast. It has a handful of major cities, including Trebios, Isontir, Chamadas and the capitol, Eskarda where Bothin Drekarad rules from. He is the self styled “King of the Water Serpent” after an ancient spirit-god of the land that is a part of almost all the old lore and decorations of the capitol, but whom no one today worships.

Recently, Covarte found itself embroiled in a brutal naval war with fleets from the south, forces of Kadantania which claim to sail in the name of the dark god Orcus, a malevolent demon god who's name has not been spoken of in fear or worship since before the rise of Unarak. The bulk of the Covarte fleet was destroyed in a series of brutal attacks and most of Covarte's coastal ports have been under siege, raided, or even burnt and pillaged in the course of several months. King Drekarad has proven too noble for his own good, as he has only begun to accept that he may need to petition neighbors such as Andanir and Enarrion for aid in this fight, chiefly due to the imminent threat that the next major assault from the Kadantanian fleet will be on the capitol Eskarda itself! 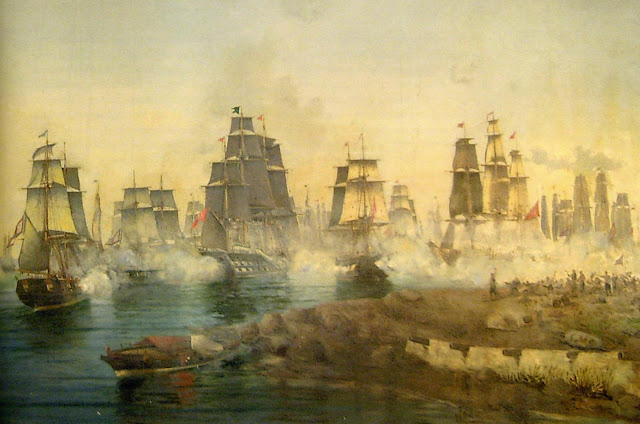