This particular agency was briefly inspired by the concept of the Pathfinder Society, and works in much the same way, ultimately: as a vessel by which to transport player characters to where the action is. It's distinct to the Warlords Era: 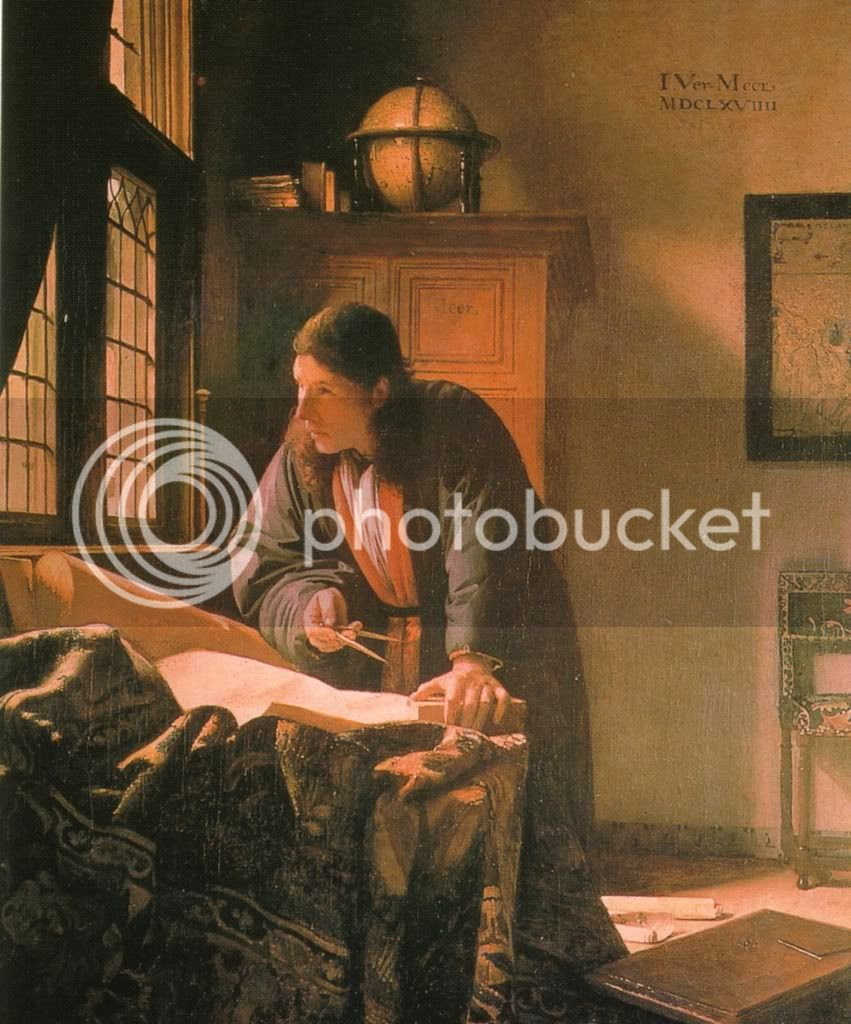 This Etrurian order was founded by the Regent Allimartos a century ago, with the job of mapping the known world, something which has not been attempted since the time of the ancients. As of the current date, the known world, cartographically speaking, is only known with any accuracy in the Middle Kingdoms.

The Cartographical Society also caters to antiquarians looking for ancient secrets. They ply the old tomes, looking for references to lost magic, artifacts, or fabulous treasure, then send out explorers and agents to find it. These agents often run afoul of the Esoteric Order and the agents of the Silver Hand, who regard the Catrographic Society as nothing but a bunch of looting antiquarians out for their own good.

Despite its founding as a mapping agency, the society is in fact a political vessel and very powerful force for mercantilism. The Etrurian Cartographical Socity is mainly sponsored by the merchant’s guilds of Etrurias proper, located along the western shores of the Inner Sea, but it has agency branches in all major port cities. The society has a fairly open membership, as almost any merchant which wishes to take advantage of the order can join for a modest annual fee and gain many privileges which include features as basic as access to the society’s various port resources like their maps, charts and log books, as well as their famous exclusive club restaurants.  Where there is a major port, there is a Society Club branch. Where there is a club branch, there is an Etrurian cuisine restaurant of the finest quality!

Behind the scenes of the society is a small cabal of merchant princes, most of whom are from either Etrurias, Golmadras or the coastal city states of Galvonar who seek to dominate the international trade lanes of the Middle Kingdoms and beyond. They regard highly successful rival ports, such as in Yllmar, as key competition. Indeed, within Yllmar there is no club house for the society, and membership or sponsorship by the society has been banned by royal decree.

Because of this bitter rivalry with Yllmar and other key ports, the society has been known on occasion to fund what they call privateering to protect their member ships, and which rivals call piracy. The number of pirate vessels on payroll to the society is unknown but suspected to be quite large.

The society does have one huge edge over its competition: an almost exclusive trade agreement with distant Tai’Kong of Takkai. Most of the trade with that ancient empire in the east is routed entirely through Society-member merchant fleets, for the Emperor of Tai’Kong long ago took a liking to the Etrurian merchant prince Caranasas, and in fact married his daughter Sitiri. Sitiri is the first westerner to hold a position of power in the east, and her marriage to the emperor of Tai’Kong actually started a civil war a decade ago that has not ceased. Ironically, war profiteers from the Etrurian Cartographical Society have benefited greatly from this, importing arms and armor to both sides of the conflict.
Posted by Doctor Futurity at 6:00 AM