Muh-Mor-Pee-Gee Madness: Or, What's up with this genre, anyway???

I've noticed that two genres/substrata of gaming at large that seem to engender fierce opinions and feelings, usually expressed as fact regardless of the subjective nature of such, are D&D and MMOs. I think the reason is simple: both D&D and MMOs in general require a great deal of personal investment and energy from the player to get something out of them, and both are sufficiently involved that its more or less impossible to not get a sense of personal ownership on the game. In D&D's case this leads to situations where people loudly and angrily state that their preferred edition of D&D is the ideal, almost biblical edition while the current iteration or all other iterations are heresy of the worst sort. Likewise, among MMOers I think this argument is typified by the average gamer who discovers MMOs through WoW and proceeds to harshly scrutinze all other RPGs in the context of how WoW-like (or not) they are. This is exacerbated by the old guard, who sourly blog about the good old days of Everquest, when community meant something, or Ultima Online, back when getting ganked every hour was a proud badge of honor you wore as you streaked to your (probably looted) gravesite.

So I preface what I am about to say with the above observations, because I'm about to do a bit of the same with Star Wars: The Old Republic. I've played this off and on now for (according to Raptr) about 50 hours. I've not gotten past level 15, but I have five characters running coterminously. Altitis, the term is. So I haven't even set foot in a starship yet that I then piloted, and I have yet to successfully tackle the first real multiplayer instance (the one on the fleet, where you have two options to get to Coruscant: go to the cityworld on shuttle A unmolested, or get on shuttle B for a serious Imperial Arse Kicking). Shuttle B make my poor Republic Trooper's bum hurt, every time.

But as I said, I've played for about 50 hours now. That's more than most single player games ever demand. And yet, I feel like I've barely done anything. Hmmmm.

1. Huge ass corridors. Everywhere. And running. Endless, endless running. All MMOs require running, sure. All MMOs eventually give you mounts, but it feels like a good progression. Star Wars litters the landscsape with speederbikes and land speeders....they're everywhere, and you can't use any of them. What the hell. People complain that the game emulates WoW too much in terms of game mechanics. Well, this concept of a modern SF future in which everyone walks miles and miles to do anything...it's bat shit insane, I tell you!

SWTOR desperately needs to integrate vehicles, and not in a tiered reward fashion like WoW and other MMOs. I need a speeder bike I control from level 1, or the ability to rent/steal one.

2. So much story and yet SO LITTLE STORY. This hit me last night, while jumping between my bounty hunter, who at last escaped the Nooblet zone, and my freshly minted sith warrior, who promptly got lost multiple times in the confusing tombs of Corriban. There's not actually as much story going on as it might seem. Maybe the republic trooper section confused me (that has a bit of story and a decent continuity) but at some point I realized that most of these quests with voice over were starting to feel really inane. I imagine the same thing would happen in WoW or Tera if instead of getting a quest text box I got a fully interactive speech/conversation path. Then again, Age of Conan did this and I usually enjoyed the interaction a bit. But then, Age of Conan made no bones about player morality (or amorality, as the case may be). Unlike Star Wars, which leads me to...

3. I want to be evil but my buddy won't let me. The morality system is being tempered by the damned henchmen. I didn't notice this until I moved over to the dark side/imperial sith component of the game, because its generally pretty easy on the Republic side to just go, "Hey, I'm a good guy, and I'm going to make good choices." So when you make a bad, dark-side-point choice in the Republic side you'll be all, "whoa, that wasn't cool" and try to avoid making that decision in the future.

Now, I tend to be a bit more involved when I play RPGs, in that I have a hard time playing the bad guy because for whatever reason I have a difficult time separating my personal moral compass as a human being from the virtual moral compass of my character. So for me, I like as GM to set up really evil characters because I know they will eventually get taken down by the PCs, or at least motivate the PCs (in theory) to excel at becoming good to stop the baddies. But as a player at best I play mildly amoral types with a heart of gold. So for me, I decided that after learning how to play a really bad, bad wastelander in my fourth Fallout 3 playthrough that I'd try to play a genuinely evil Sith or bounty hunter (or both, as it worked out) in SWTOR.

Not so with the dark side, as it turns out! You have plenty of dark side choices, yes. But you have mutliple problems, and its a subtlety that I am reasonably sure the writers of Bioware intended: you can often get rewarded with light side points for doing what is clearly regarded as the right thing even by Imperial standards. This is an interesting situation, because it means that being a good sith isn't the same as being a good imperial, apparently. Also, you get a naggy companion character, at least on the bounty hunter side, who frowns upon you if you get all evil and dark-sidey with her watching.

I tried to play my bounty hunter as utterly inimical and evil...a person who takes the first bounty and follows through, no matter the counter offer, no matter how often she is shown that the path she's being paid to follow is actually paved with babies and kittens being trod under her jackboots, and I have this whiny camp follower with me who ruins it every time by either disparagingly questioning my ethics or glowering while I rack up negative points with her friend-o-meter. Jeez!

Anyway, it was at this point that, rather weirdly, I realized that downside of fully voiced speech for a character that I supposedly had personal ownership on. My bounty hunter wasn't really MY bounty hunter, because if she was, I'd have shot the whiny henchman I was saddled with and also that big stupid hutt, then taken their stuff. Instead, I was one of three bounty hunters that Bioware allowed for: the "heart of gold bad guy secretly yearning to do good," the "neutral planet bad guy with no real opinions," and the "I am in ur houz eatin yur kittens" bounty hunter who liked having a whiny goody two shoes camp follower along only because it allows for a shocking contrast. Hmmmm.

So, I guess what I'm saying is that the game is good and thought provoking but damnit I still can't for the life of me figure out why I keep getting drowsy and start falling asleep while playing. What the hell????

Rift, to its credit, is standing up as my favorite MMORPG now, and is looking to have some serious legs. If I have to cut back, and I may, I'll stick with Rift. I think I can play that one for the long haul. 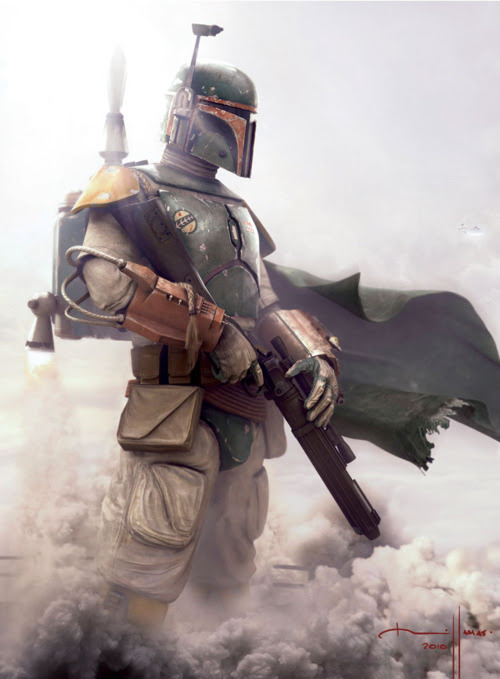 Posted by Doctor Futurity at 12:09 PM