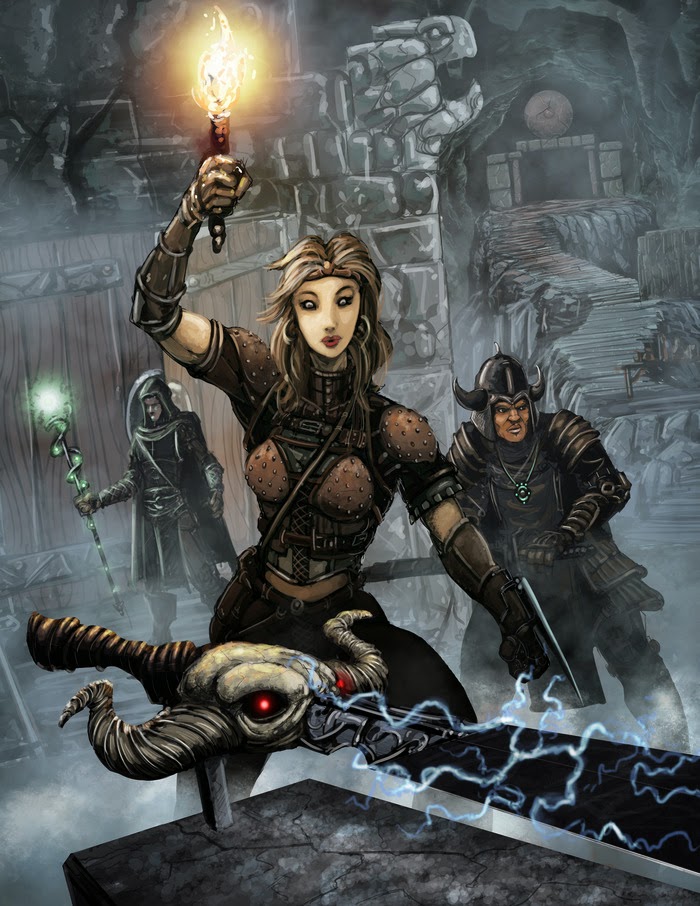 I like 13th Age's backgrounds, but after 2 1/2 campaigns over the last eight months I've realized the following problems crop up:

1. Players who are savvy try to pick very broad backgrounds. A lot of mileage comes out of "thievery," "burglary" and "assassination" that you don't get out of "lock picking" and "tracking," for example. Picking a background with an enormous potential range of subskills in its description is the smartest thing to do, although it's also something you really shouldn't, to go by the book's discussion on this.

2. A lot of players at least initially get too excited about the freedom and the next thing you know you've go someone with "tapestry design" or "herpetology" as skill sets.....cool for flavor but they will probably roll on them once in a blue moon. In fact I noticed after my two campaigns that in both groups one or two players with broad skills were constantly finding a way to suggest a benefit, and almost everyone else, who went for cool but obscure, found that they had almost no opportunities to justify using their backgrounds.

For reason #2 above my suggestion would be to hand out a suggested "idea list" of skills to people. This defeats the purpose of the whole exercise in one sense, but the real goal as I see it is to get people to think about decent middle-of-the-road skills that fit a decent range without being too broad or too narrow. The book itself already includes some decent ideas in each class description, FYI. Referring players to those lists may be sufficient.....but we did that in both campaigns I've run so far as well as the one-shots and players still picked far too many narrow skills.


I think, though, in the end it's okay to just accept that if someone wants to be a Seamstress who specialized in obscure poetry and studies the history of Cullinary Quisine for royalty --and it fits their vision of the character-- then more power to 'em. But be ready to try and think creatively about how those backgrounds will help in actual play (or as GM try to find a spot where the player can engage in some sewing, demonstrate some amazing royal cooking skills and recite poetry!)

(Originally from a post I did on ENWorld)
Posted by Doctor Futurity at 10:15 AM