There have been a lot of fresh zombie and survival horror titles hitting the PC and consoles lately....the last few months have been a veritable banquet for the undead vs. hearty suvivors! We all know about Resident Evil 6, which was released for the PC a month or two back...and of course I'll be blogging more about it's final campaign (and multiplayer) soon enough. In the meantime, some others worth mentioning (or warning you about): 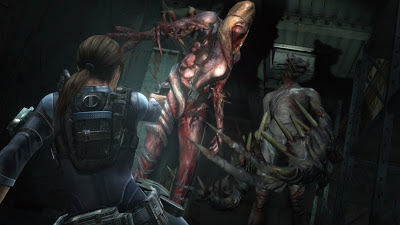 I'll be properly reviewing this, but RE: Revelations is a fantastic upgraded port of the same game from the Nintendo 3DS lineup. I almost bought a 3DS to play this title, but then I remembered that Nintendo only releases one "mature" themed title on each of it's consoles to sucker older gamers in; the rest of their offerings are aimed squarely at 13 year old girls and emo boys for as far as the eye can see.

Either way waiting paid off; this is an amazingly fun game and truer to the spirit and style of classic Resident Evil than any of the recent offerings; it's proof you can upgrade the controls, spiff up the gun mechanics, and take the same general engine from RE 4 and RE 5 and make something that looks, feels and plays like classic RE. The multiplayer raid mode is amazingly fun, too! 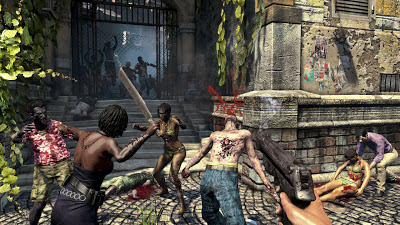 This was clearly intended to be a second DLC expansion when someone at Deep Silver realized they could make it a bit bigger, package a new island to explore, and chuck it out as a full title in its own right. I've played it for a few hours, but if you (like me) found yourself more or less burned out on the Dead Island style by the end of the first game then this one has exactly nothing new to offer. It's not the proper expansion everyone was hoping for, instead just being an effort at milking this particular engine for a bit more cash. PCGamer's review says it all, I feel. 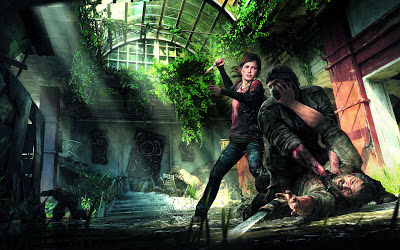 The Last of Us

This PS3 exclusive from Naughty Dog has been all over game site news so if you haven't heard of it you must not be a console gamer or you come to my blog by way of the paper and pencil side of the equation. The Last of Us, in the time I've had to play it, is an amazing game and it's intro/prologue chapter is actually one of the best gaming experiences of this sort I've ever played, hands down. It's a very compelling title, perhaps even a bit too much so; I've been playing lots of Resident Evil just to wait for a time to properly savor (and wrestle with) the stark what-if reality of the apocalyptic world and its incredibly likable survivors The Last of Us imposes on our psyche. 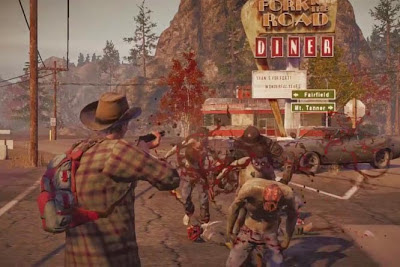 An Xbox 360 exclusivc, and only $20 to boot, is an amazing zombie apocalypse sandbox adventure in a very rich, deeply explorable package with tons of interesting options. I hope it doesn't remain an exclusive forever; it feels like a title that more properly deserves attention on the PC. The fact that no one until now has made a full-on zombie apocalypse sandbox experience in third-person mode is kind of amazing, really. "Grand Theft Zombie" is a fantastic concept, and State of Decay fills this space very well. Sure, there's DayZ for Arma....but here at least you can worry properly about the zombies and not griefers!

So, final consensus? Get RE: Revelations, State of Decay and The Last of Us if you happen to have the right hardware for each. Get Dead Island: Riptide if you find it on sale for cheap and wanted more of the same from the original game. 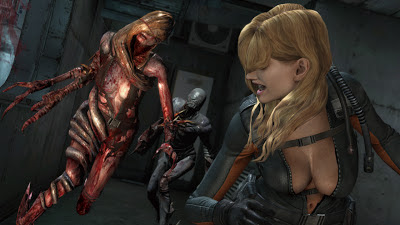