Xbox One Decoupled from Kinect, now competitively priced at $399...but too little, too late?

Microsoft has announced that on June 9th Xbox One can now be bought for $399 without a bundled Kinect. That's cool, and it may prompt me to buy one (though still not likely to happen until they actually have some exclusives worth purchasing).

The problem, of course, is that a lot of people (like me) opted for the PS4, and don't regret that decision. The PS4 and Xbox One have very, very similar catalogs of games right now....if you look at the existing lineup of games for each console, you'll see that the number of exclusives is damned small, and technically leaning in favor of PS4 right now (based on Infamous: Second Son and Killzone: Shadow Fall mostly, but I'm rather biased since I never much cared for the Dead Rising series...and Ryse doesn't sell well to people averse to the creep-zone brought about by the Kinect).*

If the 2014 releases for both consoles are almost perfectly identical (and they are), and the exclusives that would sway decisions on this are still looking like 2015 or later releases for the Xbox One...is anyone really going to buy a second console just so they can have both, when having one pretty much nets you everything right now? And on a console which is being trumpteted for its superior performance time and again?

I was never a Sony fanboy and I didn't even buy a PS3 until February last year  ....but I'll be damned if Microsoft didn't make me one. 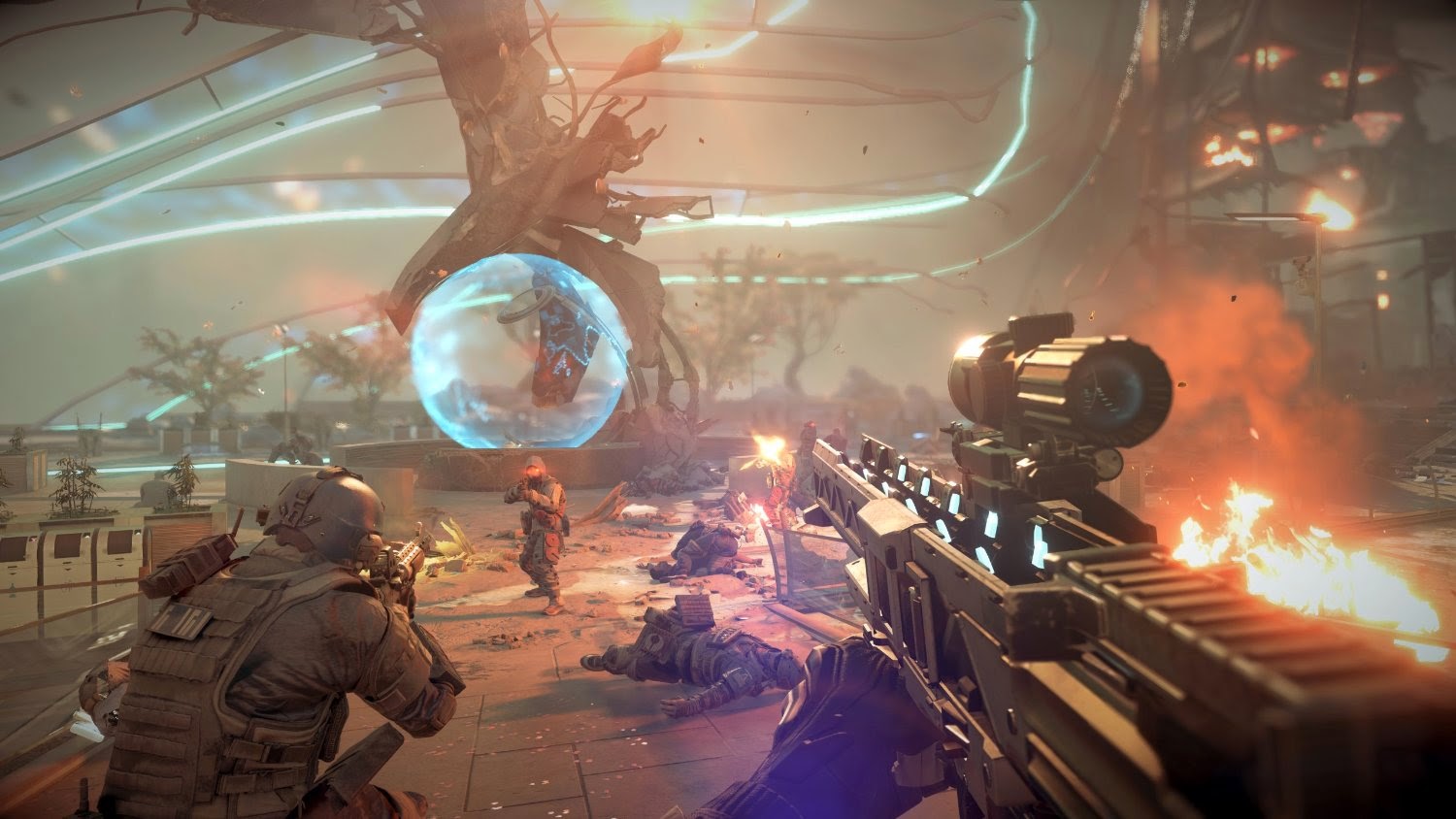 *Given that the best version of Titanfall is on PC, hard to include it as "exclusive."
Posted by Doctor Futurity at 2:02 PM