The Solidification of 13th Age as a Go-To Game

Roleplaying games in my gaming circles generally fall into one of three types:

--Interesting games we might talk about but never can spare the time to actually try (Numenera, FATE, Edge of the Empire). They either have some flaw (weird dice, exotic mechanics), some level of buy-in (too many tomes, no PDF available) or are just a bit out of the overlap on the venn diagram of the local group's interests to permit it a chance.

--Games that are a fun occasional "break game" or alternatively the "beer & pretzels" rpg; something you play when you're looking from a temporary break from the regular game (Tunnels & Trolls, Savage Worlds, about 90% of all indie games out there)

--And last but most importantly is the bread-and-butter "go-to" game. This is the one (or two) that your group will play religiously....the one which brings everyone to the table. You can usually identify this one by how many of your regulars actually buy copies of the game; buy-in is serious business among gamers.

Until recently for me that "bring them to the table" game was Pathfinder (with BRP as my backup), but lately it's slowly but surely starting to turn into 13th Age. With two regular 13th Age games going now, one weekly Wednesday and one every other Saturday....and Magic World on the off-Saturday, it's basically the first time in ages that I am essentially "D&D free" depending on how loosely you want to define the D&D term. 13th Age feels like an offspring, not quite the same as the real deal....but it's damned interesting that it's apparently got the muscle to tow two game nights and more than half my players seemed to have bought copies...and at least one of my cohorts plans to run it soon. Good stuff!

Makes me wonder how August (assuming D&D 5E is still on track for an August release.....) is going to play out.... 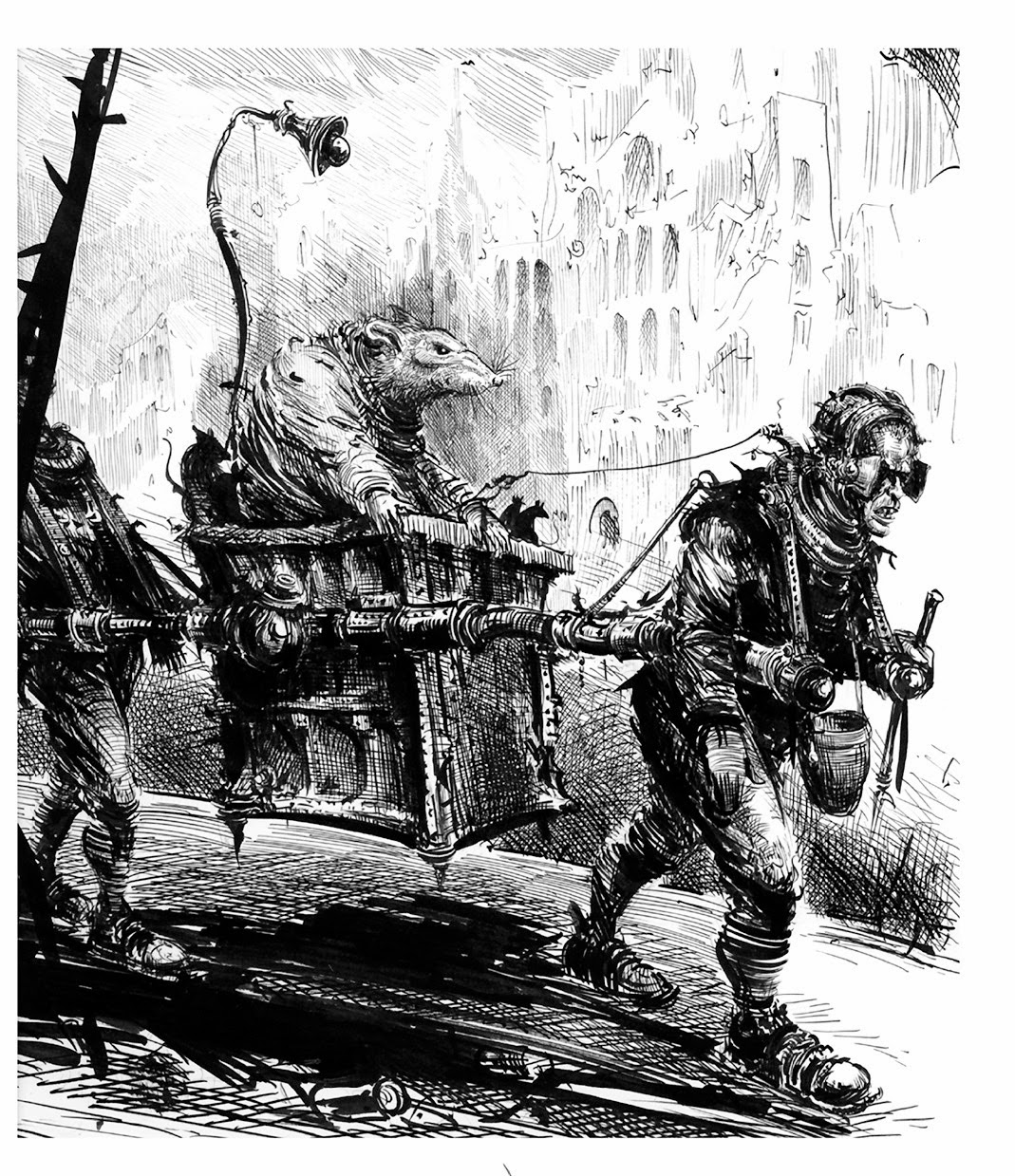