So I've bounded back and forth a bit on Elder Scrolls Online.

First I decided pre-release that I wasn't going to get into it at all. Then I watched my wife playing in beta and decided it looked like it might be worth investigating, so I bought a copy on some credit a few weeks after release.

What I discovered initially was a lot of fun....and it felt very "Elder Scrolls" to me, having that "thing" that I can only define as what Bethesda --or in this case Zenimax-- can do to make an RPG fun.

Then I started to run into some problems. The first problem was ridiculously long load times. When a game takes 8 minutes from clicking on the shortcut to actually playing, and you only have 30 minutes to play that's a clear sign you need to play another game.

Then I would get in and find horrendous lag was leading to death constantly. Also, I was literally doing it wrong, I figured out later. I'd get in to TESO and forget this is a twitchy combat game, not one where you stand there trading blows.

I decided not to renew my sub at the end, but a few days later I recanted on this decision and decided instead to go back and try it another month. This was actually spurred on at least partially by my adoption of Wildstar, which had an open beta I could jump into. Wildstar is an interesting game and I think I will enjoy playing it, but in the course of messing around in the beta I realized that Wildstar had a lot of "MMOisms" that were actually styles of play I had really burned out on. Static storytelling....bubble balloon dialogue, cartoony WoWish graphics (I knew that in advance, it was not a selling point for me, but the look is actually very stylish and interesting), and a combat system that is a bit different but still much closer to its WoW DNA than...say....Elder Scrolls.

So after a bit of Wildstar I realized that I really ought to go give TESO a second chance. I did so, jumped back in, found some patches that seemed to dramatically improve lag issues (haven't had any lag problems in the last week of playing) and have been having a great time simultaneously leveling up three different characters. Hey, I also discovered that TESO lets you skip the intro sequence once you've done it. This has the unique effect of making TESO feel just like any other Elder Scrolls game where you're just another wanton criminal given an accidental reprieve.

At this point I've decided that for the foreseeable future I'm going to focus on TESO and will also give Wildstar a earnest chance. I'll continue to let Defiance and Guild Wars 2 linger as games I play when the mood strikes (and while it doesn't strike often I enjoy both a great deal when time and interest permit). I've deleted WoW and Rift completely now: I tried to level up in WoW in preparation for the next expansion, but I just can't muster the energy to care anymore. WoW, for me, is a fond memory of a great game from the old days, and the desire to stick with it is just gone. And as for Rift....I'll never reach level cap, and I don't quite know what went wrong with their 51-60 content that it's such a slog to get through, but I will always remember it fondly from the days before it went F2P. As F2P goes Rift is top notch, yes; but there are a lot things that become less important or even counter-productive to the design of a F2P MMO over a pay-to-play version. F2P for example benefits from slower advancement, and markets potions and perks you purchase to speed up experience gain; the older subscription model actively encouraged the designers to come up with bonus experience events for a contrast. The best time to play Rift was the eight weeks leading up to Storm Legion's release, when all sorts of craziness was going on and world events were popping everywhere that were designed to dump metric tons of XP on participants. The post F2P Rift is a painful slog that, if played the way it wants you to, will cost you more than $15 a month in purchases to stay relevant, and as always that means that the only people who benefit from F2P models are those who have no money at all but tons of time, or those with no time but tons of money (and no common sense).

Anyway....its now TESO and Wildstar for me until one or both go F2P! 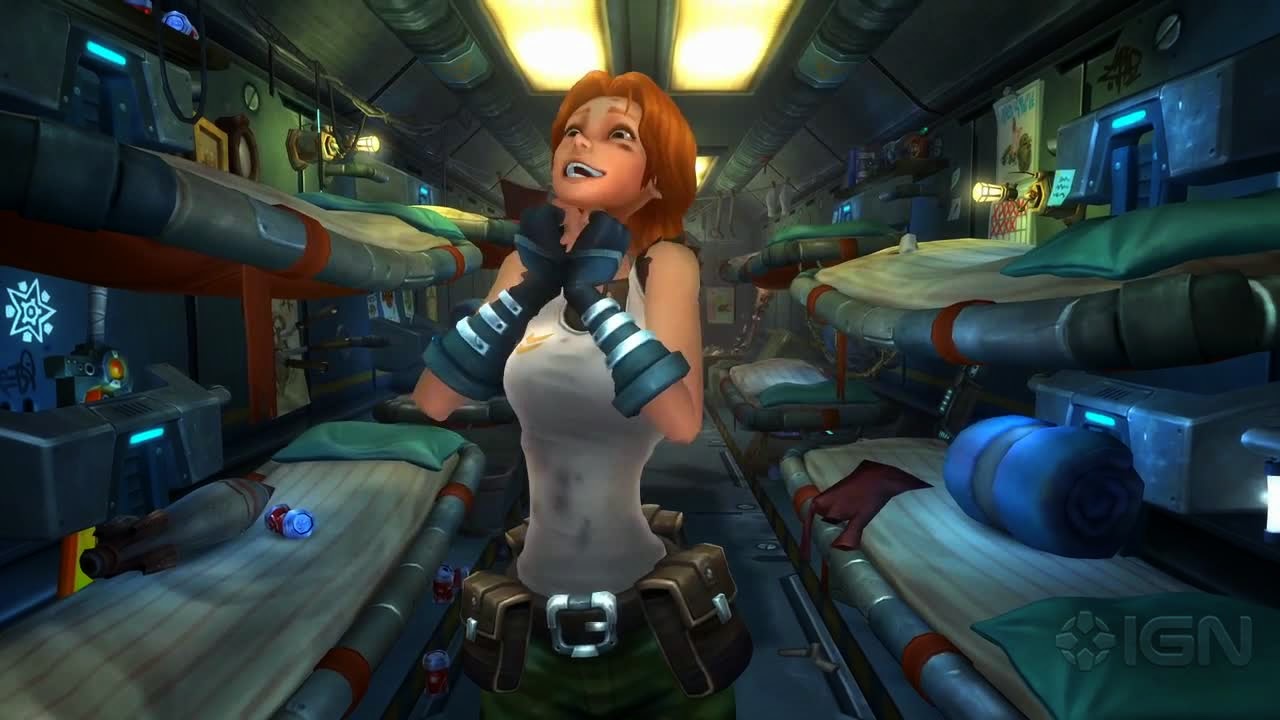