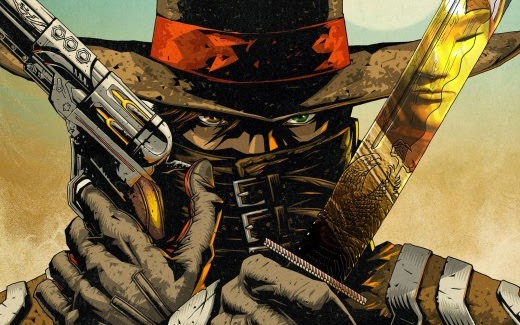 13th Age doesn't offer up any rules on firearms in its core books, and those might not even be welcome....but some fantasy settings have firearms, or assume a more renaissance level of technology in their fantasy not-Europes and not-East Asias.

Since 13th Age tends to make a bigger deal out of what the character is doing with the weapon as a class than what the weapon itself actually does, firearms are actually kind of simple. The rule rule of thumb for base damage is like this:

Special Qualities of Firearms: Since firearms are a bit more revolutionary than the rest of your average medieval warrior's armaments, it's only fair to provide some additional special rules. Think of them as being a bit like magic items, but without the persnality quirks or chakra/attunement issues.

Loading Times: GMs will need to establish whether they are allowing old tapped-gunpowder-and-ball style musketry, breech loaded weapons or faster advanced weaponry such as six-shooters and chambered/clipped rounds. It's fantasy so nothing says firearm technology has to progress at the same rate as the real world. That said, loading a ball and powder for five to ten rounds can make firearms very undesirable to those who haven't considered the purpose of a brace or bandolier full of pistols, and a powder monkey to follow them around with the onerous task of reloading the weapons. My suggestion is that after each round a flintlock, wheellock or other ball-and-powder weapon is fired it will take a minimum of one standard action to reload, and that reload takes a save with a modifier equal to the character's level (base 11+ to succeed). So a level 7 pistoleer warrior can roll 1D20+7 on his standard action to reload the musket, which happens on an 11 or better. This simulates that loading weapons is not quick, while also making them potentially take more than one round to ready.

If you opt for more advanced firearms, assume they take one standard action to load after firing. Assume that most such advanced firearms can hold six to eight rounds in the cylinder, or two rounds in each barrell (such as for breech-loaded shotguns). 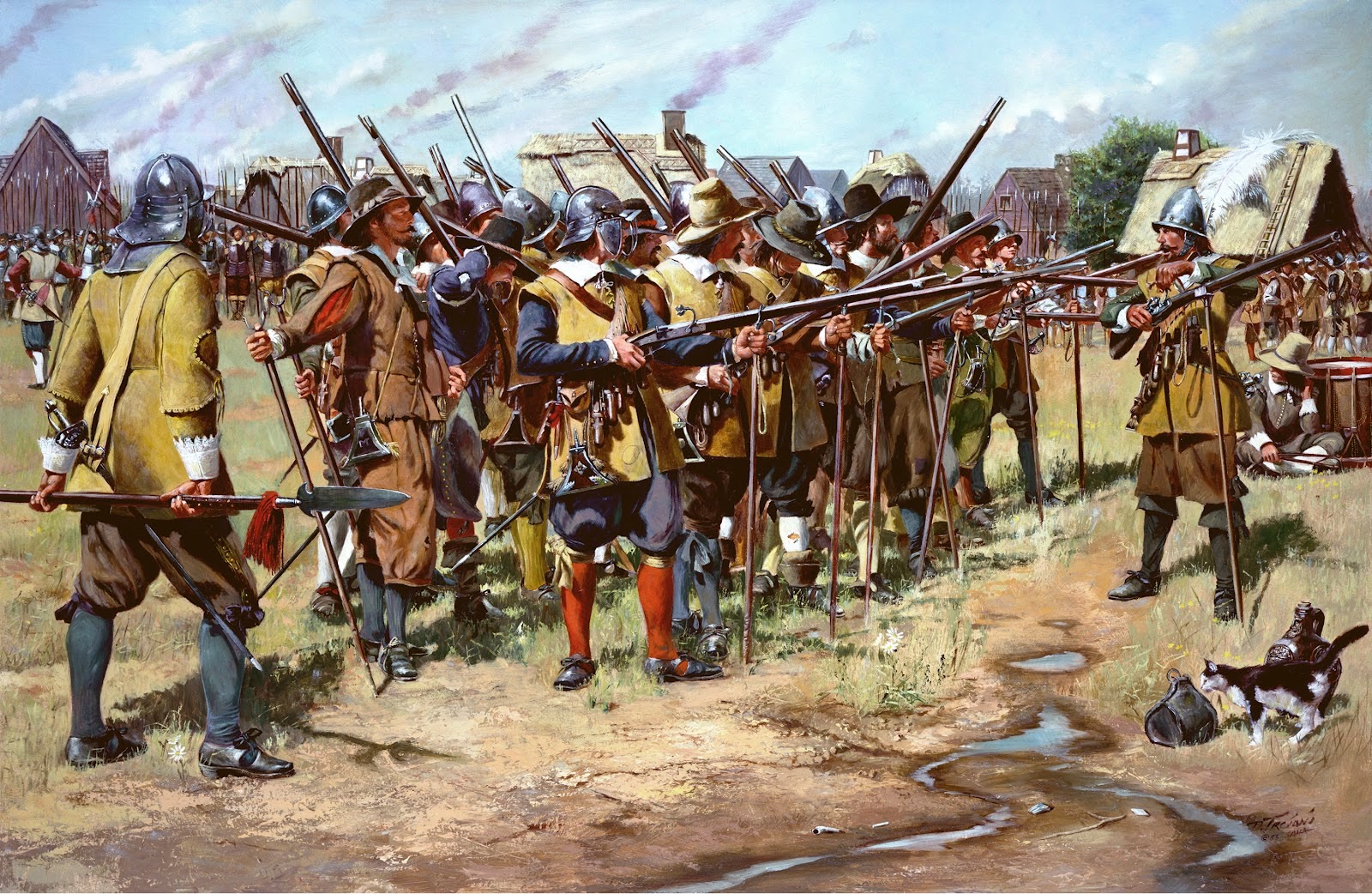 Misfire/Jam: Any time a firearm is used in an attack, a roll of 1 means the gun misfired or jammed. When this happens, make a save (11+) for the weapon. On a successful save the gun is merely jammed and each round the character can use a standard action to try and unjam it (success on a save if 11+, but let backgrounds of appropriate nature apply to the roll). If this save fails the gun remains jammed for that round. If on the save you rolled another natural 1 then the gun misfires, and the user rolls an attack from the weapon against himself. One final save is made to see if the gun is still in working condition after it blows up in the PC's face or not...failure means its been junked.

Critical Hits: Firearms do a lot of damage potentially. All firearms have a crit range of 18-20, and deal double the total damage dice rolled (i.e. a level 5 ranger with a musket dealing base 1D10 normally rolls 4D10+Dex mod in damage on a basic attack, so now he rolls 8D10+double dex mod). However, if a firearm rolls a natural 20 on the attack it triples the damage instead. What offsets this? The fact that in most games your characters are using one-shot flintlocks or wheellocks, which means a ranger can't dual-shot with a musket.

Pistols: Pistols are best at short range, so they suffer double the usual penalties for firing far away; they suffer no penalty for nearby or engaged targets. Anyone trying to reload while engaged is open to an opportunity attack.

For powers such as the ranger has where you can get off two ranged attacks, carrying a brace of pistols is a must!

Muskets/Rifles and Bayonets: These weapons are good at both nearby and far away although muskets suffer an additional -2 to hit targets at far away range, but rifles (with their fancy rifling) suffer no such additional penalties. These weapons also suffer a -2 penalty to shoot someone who is engaged with you, and if you try reloading them while engaged your opponents get an opportunity attack. It is popular to stick a bayonet on the end of muskets and rifles to turn them into melee weapons (1D6 base damage in melee). Using a bayonet is no penalty for fighters, rogues, rangers, paladins, bards and barbarians but incurs a -4 attack penalty to clerics, wizards and sorcerers. 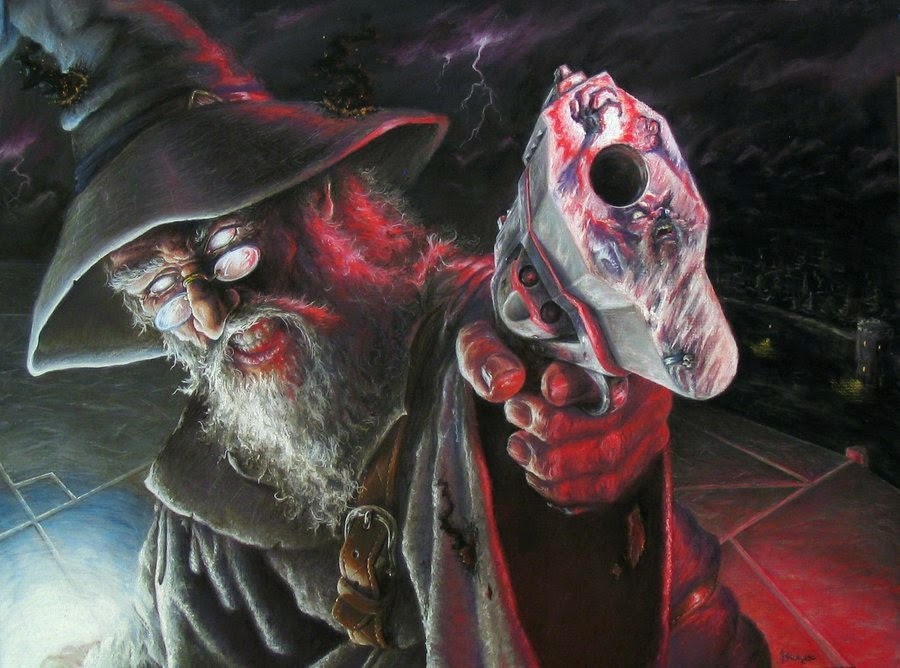