Thirteenth Age actually has plenty of interesting magic items to choose from, but you can always add more. Here are seven additional magic items I worked up.... 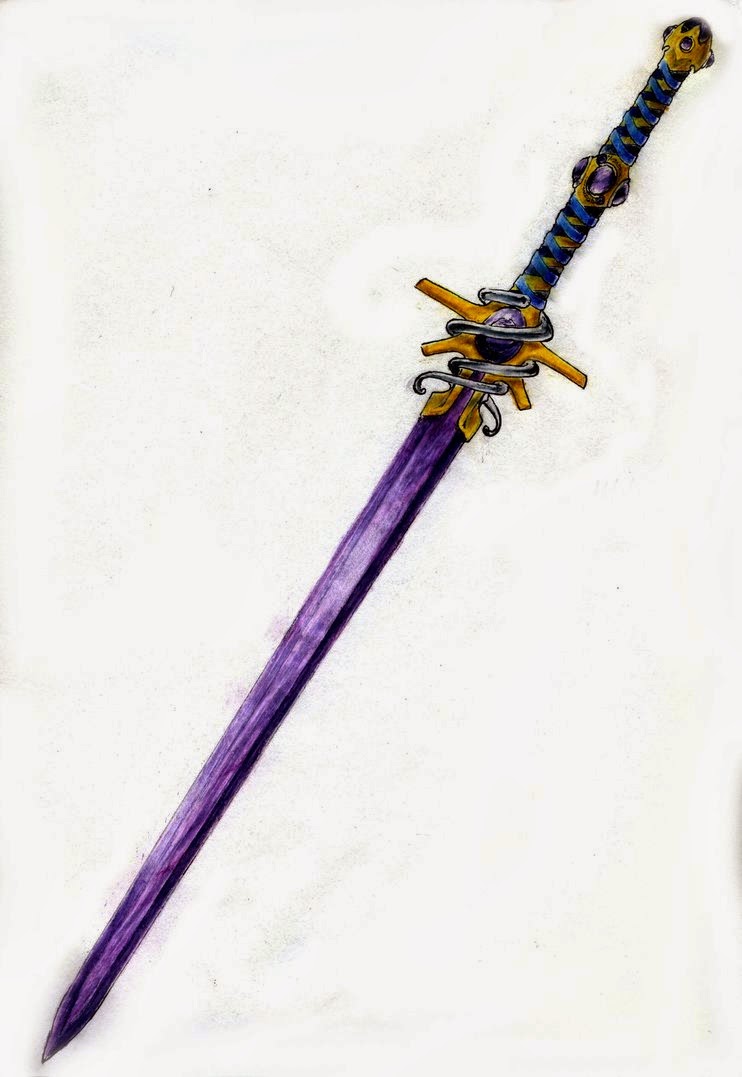 Soul Cutter (any weapon): This impressive weapon has a blade/tip of blue energy, and feels chillingly cold to the bone on touch. Anyone struck by this weapon substitutes MD for AC on the attack. The target takes psychic damage from the weapon instead of normal physical damage. Quirk: broods deeply and favors dark clothing.

Arrow Cutter (any melee bladed weapon): the blade of this weapon can unerringly deflect arrows. When a ranged attack from a bow or crossbow is leveled against you, as a free action the defender may make a basic attack roll with this weapon (only once per round). If the defender's attack roll beats the attacker's attack roll the arrow is cut in two and does not hit. Quirk: You obsessively break arrows when you find them, and disdain the use of ranged weaponry.

The Amulet of S'Groth: the wielder of this amulet can innately sense the presence of demons that may be disguised. Once per day the bearer of this amulet may invoke a claim of power against a demon, in which the amulet's wielder can make a CHA+level vs. MD against the demon. If the attack succeeds the demon must act for one round as the amulet's wielder directs, though they will try to subvert the command. If the die roll on the attack is a 16 or better then the effect lasts for five minutes; on a natural 20 it lasts for 24 hours! Regardless of outcome the demon will be determined to slay the one with the amulet. Any demon who resists (is missed) is immune from further attempts to control him. This item recharges on a save (16+) at the end of the combat. Quirk: expects to be waited on by everyone.

The Solar Amulet: this powerful sun disk can emit a soft white light equivalent to a nice lantern as a free action indefinitely. Once per day the bearer can command it to evoke a potent, blinding light (Int+level vs. PD against everyone nearby or all are Dazed until the end of their next turn). recharge 16+. Quirk: you become extremely self-righteous and prone to pointing out the obvious.

The Sandals of Soliloquy: the wearer of these sandals develops a keen sense of oration and persuasion, gaining the sandal's bonus (+1 to +3 by tier) to charisma checks. In addition, once per day the wearer can make a direct (Cha+Level vs. MD) attack against a target as a standard action, in which through discussion powered by the magic of the sandals the target is convinced of the wearer's viewpoint. Quirk: the wearer soliloquizes all the time, out loud, to the point of perceived madness.

The Belt of Impulsiveness: the wearer of this belt finds that he can, once per battle, choose to change his initiative to one point better than another target who is nearby. In addition, he gains double the weapon's magic bonus in attacks and damage against foes when he makes an opportunity attack. Quirk: the wearer of the belt's sense of impulsiveness takes over, and he is prone to rash and unthinking actions.

The Helm of Intrusion: when worn, the wearer of this helm finds that he is unassailable when foes try to grapple or push him, and that no door can withstand his might. Against any attempt to break down a door he gains +10 to any check to do so. Against foes who seek to grapple him (by magical means or otherwise) he gains +4 to his AC, PD or MD accordingly, and gains that same bonus when saving against restraining or grappling effects. Quirk: the wearer develops a "my way or the highway!" attitude toward every problem, and describes all actions in analogies relating to smashing down doors whenever possible. 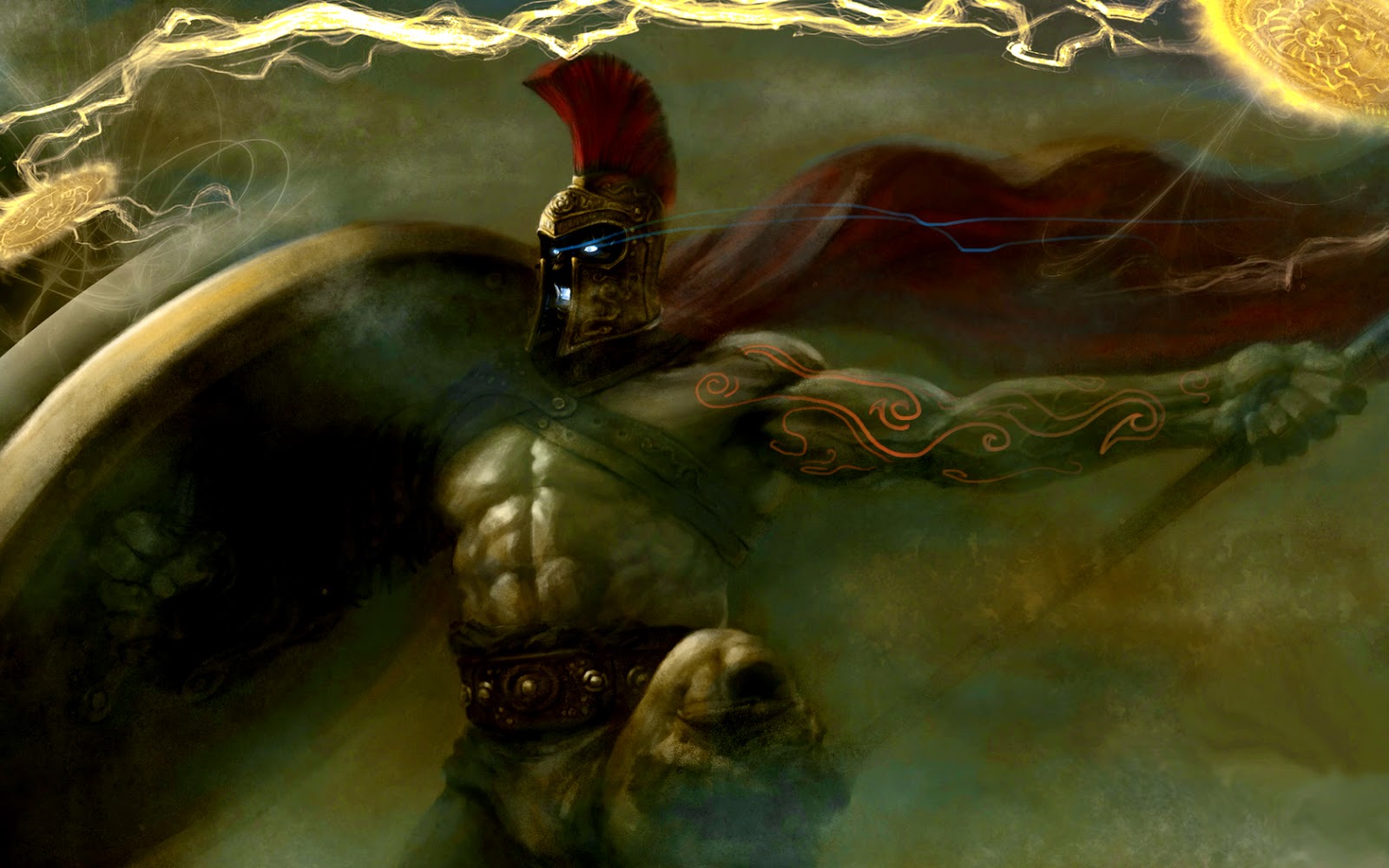