13th Age has a lot of omissions in its design, usually deliberate, such as leaving out specific rules on vision and how that works. Poisons are in the game, but elaborate lists of such poisons are notably absent; when poison comes in to play it's not difficult to work something out using monsters who work with poison, but many GMs and players might like a more official record of poisons. Here are a few I've worked up. Unless otherwise noted, poisons applied to a weapon wear off after the first hit. All poisons can be saved against, 11+ unless otherwise stated. A single vial of poison is assumed to have 3 doses/applications. I've included ritual uses where appropriate. 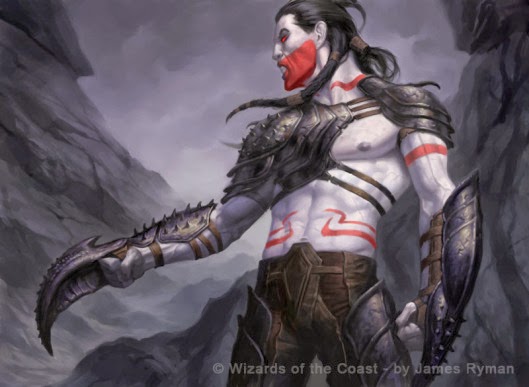 Giant Scorpion Venom - coating a blade with this will cause 3 ongoing poison damage on the next hit. Cost 30 GP/vial

Giant Spider Venom - deals an additional 1D8 ongoing poison damage on a weapon strike that rolls 16+ on the die when applied. Cost 25 GP/vial

Ghoul Touch Poison - this is applied or imbibed, and is made from the ground bones of ghouls who were not slain during the grinding process. Target is attacked (+9 vs. PD) by the poison. First effect: target is vulnerable. Second round effect: target is dazed. Third round effect: target is paralyzed and becomes helpless. Any target subject to this poison who dies within 24 hours of imbibing it returns as a ghoul the following night. Cost: 400 gp/vial from the necromancers who make it. A ritual spell can create the poison, but it does require a "live" ghoul.

Curare - this lethal applied poison paralyzes and can kill in high enough doses. Any target hit in an attack is subject to the poison at +9 vs. PD. If the poison takes effect the target is weakened. The second round if the save is failed the target is helpless. Any target that fails three saves in a row drops to zero HPs and begins making death checks, as the paralysis is affecting breathing. Cost: 200 gp/vial.

Demonblood Poison - drinking this hideous mixture will initially cause a +7 vs. PD against the target, which then takes 2D8 ongoing poison damage. If the damage dice roll doubles during this time then the victim also suffers a chaos taint mutation, rolling once on the random demon abilities chart (page 211, only once). The mutation remains in effect for 24 hours. After that period of time the adventurer makes a save: on a 16+ the mutation is permanent! Cost: 1,500 GP/vial

Liquid Fire - this alchemical poison can be added to any drink or normal potion, as it does not trigger until imbibed. Within 1D3 rounds of being drunk make a check of +10 vs. PD against the target. Success means the target gains weakness against fire and takes 10 ongoing fire damage (failure deals 10 points and stops). Each round the fire continues to consume the target from within; this is a chemical reaction, and the target begins to smolder as he/she seems to be spontaneously combusting. A ritual with a spellcaster who has a background in alchemy can create this poison, but it requires capturing and extracting the blood of a fire giant. Cost: 1,000 GP/vial from evil alchemists 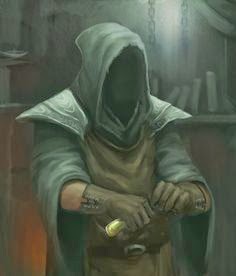