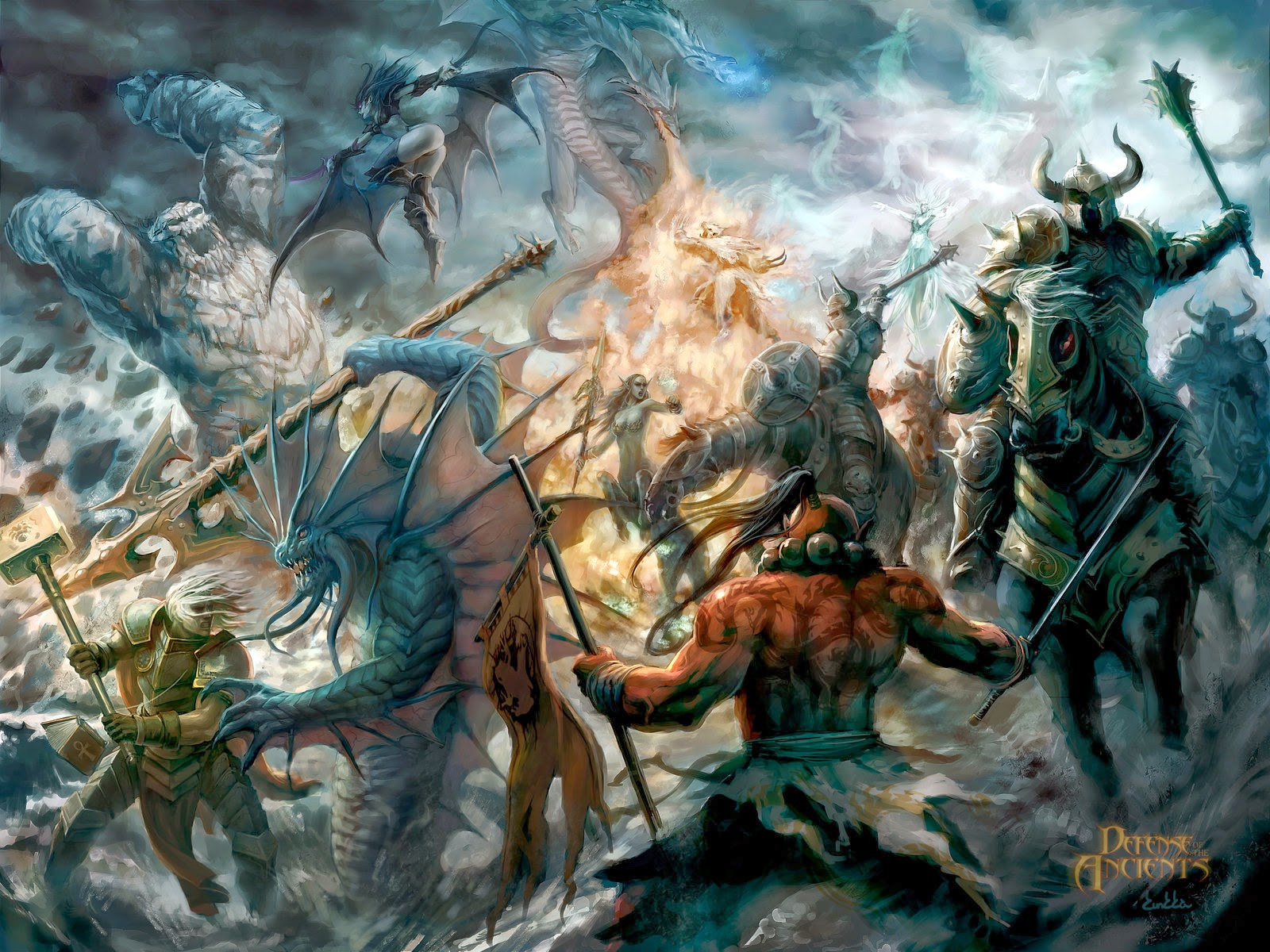 While perusing 13th Age forums for ideas I noticed this old thread on adding XP mechanics to 13th Age. This isn't a terribly bad idea if you have a group that loves to get some cheese at the end of each session (although in that case I suggest handing out an incremental advance). That said, you could have a fairly decent rudimentary XP gain system that works like this:

Earning XP: characters gain XP based on the following formulas:

Option #2 is to award an award based on HPs. You simply tally up the starting HPs for foes and that's the XP value of the fight. Since HPs scale by creature toughness this is a somewhat more linear but still scaling method of awarding XP. Characters will probably gain more XP for tough monsters this way but less XP for the weaker ones.

As always you want to award players for defeating foes, not just destroying them. A routed monster should be worth the same XP as a murdered monster.

Looking at the chart above, you can apply the "kills to advance" test that seems to be popular despite overlooking all the other useful ways to earn XP. Under this approach, it indicates that using the XP chart I presented earlier one 1st level PC would need to slaughter 20 level 1 goblins or 80 level 1 goblin mooks (or any combination of such) to directly advance a level.

Scaling XP by Encounter Toughness: not all things are equal, and it has always been my opinion that the value of a monster is relative to the toughness of the PCs. (Yes, I did like the scaling XP approach of D&D 3rd edition even though it was a pain in the arse.) This option would have you determining XP based on monster level relative to PC level. Use the chart/methodology above, but with the following modification: when using the chart on page 203 in 13th Age to determine encounter value, calculate the effective level of the monsters relative to the PCs first before determining XP. So if lower level monsters according to that chart are worth .7 levels relative to the PCs, and you have 10 of them, then apply the modifier before determining the XP value. In this case, a party of level 3 adventurers against a gang of 10 level 2 goblins will actually only get 7 levels of XP for the fight (70 XP) instead of 100 XP, since there is a clear numerical advantage. Likewise, when the foes are tougher, award the better XP accordingly.

Plot XP: this is where the GM uses the plot and its advancement to award extra XP to keep players on the right level of advancement. If they've got especially laudable goals, and you're the sort of GM who wants them to accomplish those goals but also doesn't want to make them feel forced into it, their knowing you hand out nice accomplishment XP could be useful. As a rule of thumb I'd probably award plot XP at about 100 XP per level of character.

Alternative to Plot XP-Doing Stuff XP: you can award players for using backgrounds and powers creatively. You can award them for icon interactions, but be careful since those can be based of arbitrary luck of the icon dice. A 50 XP per "smart use" could work. Each class should have two or three "smart use" things they get XP for under this method. The downside of this approach is it requires tallying these uses/successes/valiant efforts as you play. My suggested list of "things worth 50 XP" would be:
Creative use of One Unique Thing in story
Use of a talent, power or background in an interesting way
Use of a background that advances the story/plot/information pool of the PCs

Slower Advancement: Either double the XP needed to level, or halve the XP earned in the suggested formulae above. One side requires less book-keeping but the PCs have to accrue more XP to get anywhere. The other side makes the advancement slower but leaves the book keeping on the GM's side of the screen. 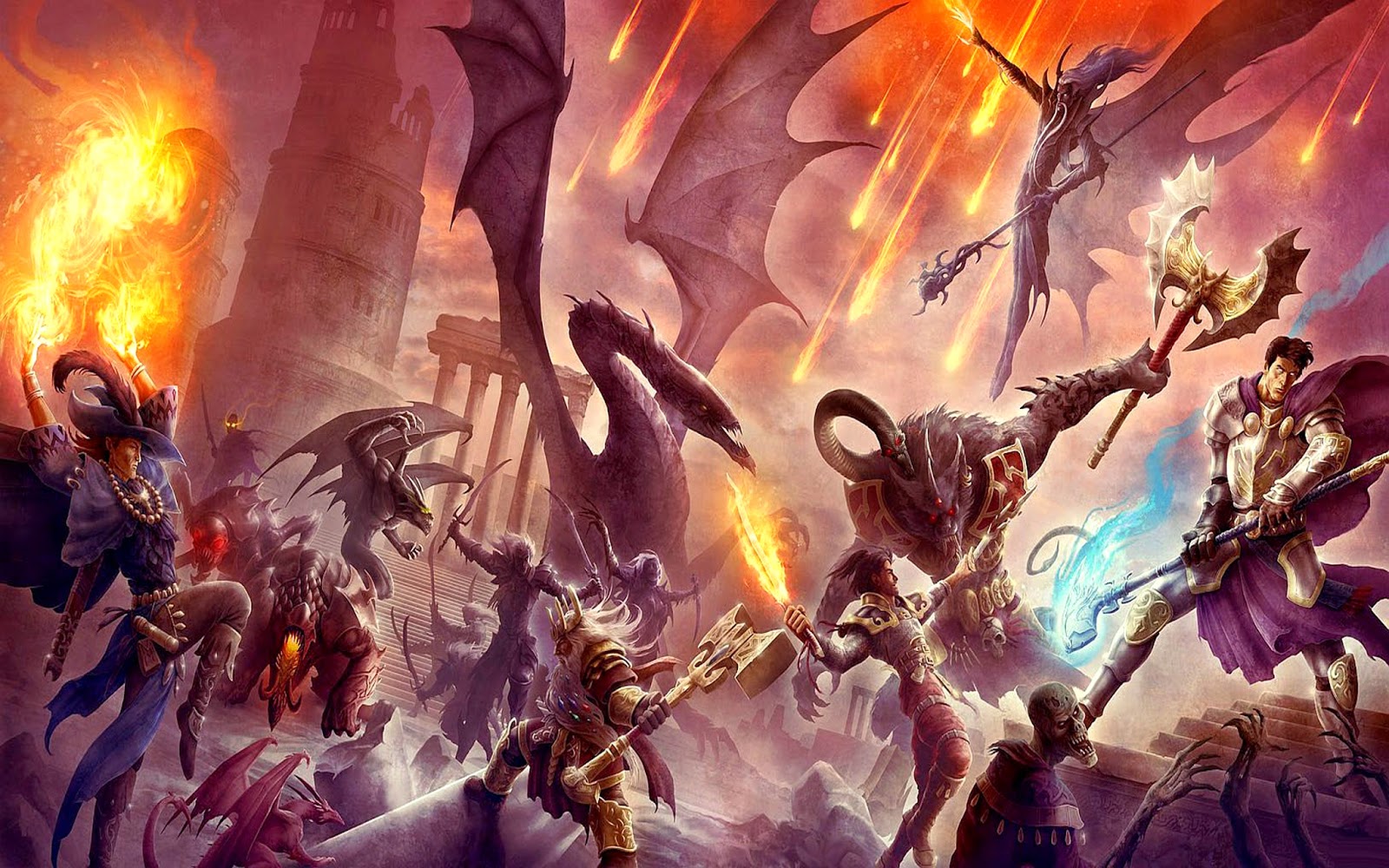 So is this system right for you? If you want a nice benchmark on which to place character advancement, and like a bit of the hands-off approach (one where you can let the numbers speak for themselves) this can be very useful. My key issue with XP-free advancement in 13th Age is that it is arbitrary; the GM is leveling the group up when he wants them to go up, and not when maybe their actual range of experiences dictate it. As a GM I actually prefer not being in total control of variables like this; it can lead to bad GMing habits when you try to dictate when people level....you start plotting around it, which takes away from a vital essence of personal freedom the PCs have and the idea that the plot is driven by player action, not GM fiat.

On the other hand, if you're a fair GM who simply decides that a less nuanced approach works (so X number of sessions =new level regardless of content of sessions) that can work too. I'm inclined to see the advantage of both systems, and so far I haven't used XP mechanics in 13th Age yet so the open leveling process so far works well...I use the incremental advances and my rule of thumb is that when everyone is due for a 5th advance they get a new level instead. This seems to be reward enough for my players. But if I wanted a more nuanced game, with a slower pace, I think an XP system like the one above would be a useful way to regulate that.