It was a short four-day trip (cut a bit short due to work demands) but well worth it. As usual the best place to start a road trip is Arizona, which has no shortage of random stuff to see. We visited....

This is a great location as it contains a great array of live rattlesnakes (and some others) in captivity as well as a private garden for desert tortoises in the area. We never make it out of here without spending some cash in the gift shop. It's conveniently only 25 miles away from where my folks live. 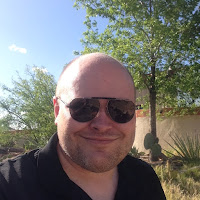 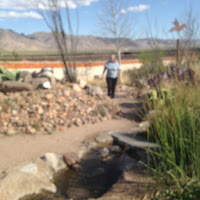 We missed this last visit to Tucson, Arizona, and caught it at last. An amazing display of taxidermied animals, insect collections and more. A lot of placards with interesting stories and information, if you can get the four year old to slow down. 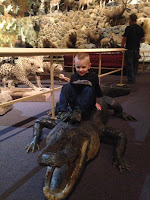 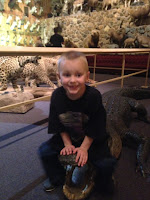 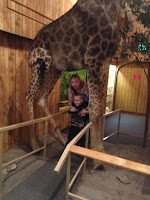 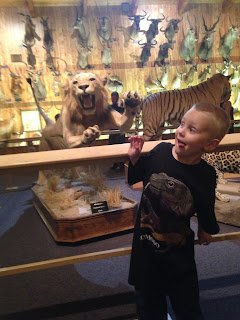 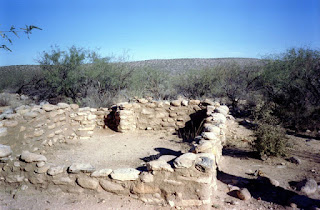 This was not available for public consumption when I was attending the University of Arizona in the early nineties, so fun to go to a site I had never seen before locally. It's not really a restored site, and there's a signficant swathe which has already been pot-hunted, but the remains of the original Hohokam buildings and walled area are evident, as is a ball court area and a much later ruin of the Romero ranch (pictured). 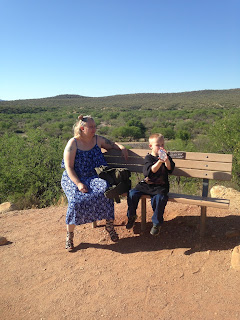 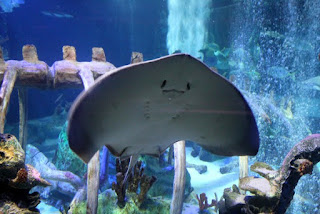 We found out about this by accident so headed off to Tempe, AZ to take Marcus there. Turns out Legoland was next door.....but wouldn't open until the end of the week! What timing. Still, we spent a couple hours enjoying what is a rather impressive aquarium (for Arizona) and then continued on to see The Jungle Book in the Arizona Mills mall. (Micro Review: it was a good movie to take the family to, but I wouldn't have bothered to see it on my own.) 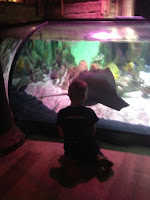 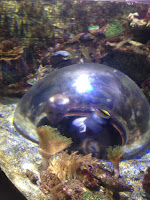 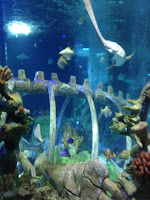 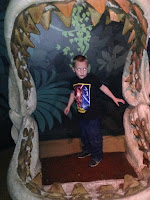 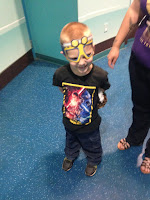 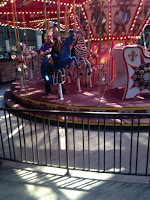 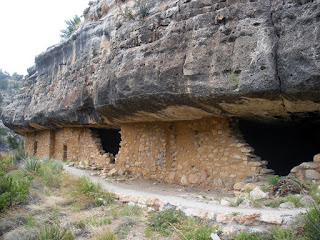 This week was a free week for National Parks, so bonus! We hit this one Tueday morning and took the steep path to view the cluster of Sinagua cliff-dwellings. A lot of fun, and a good work out. 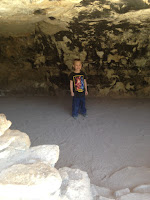 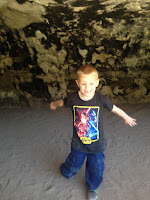 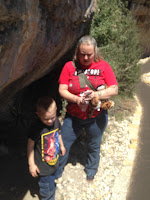 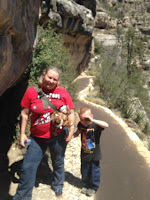 Posted by Doctor Futurity at 8:42 PM