This is not something DC quite has down, which is surprising, considering how venerable their characters are, but after reading up on the Marvel comics universe over the last several months and re-watching the movies with my son, it's become clear that Marvel's connection to Disney is stronger than one might imagine....it's subtle, but very, very deep. Specifically, it's the branding, and the "identity" of the Marvel Universe that's at the forefront of it all.

Given that I've only returned to Marvel comics recently, it's possible for some this is old news, but as I have played a lot of catch-up on titles from around 2006 to current it's easy to notice some interesting trends. The biggest trend (aside from Marvel relying on Brian Michael Bendis to deconstruct and write the entire friggin' line of comics, more or less) is to sycnhronize the film mediaverse with the comic universe. As a result, we have a trend in which characters, situations and themes in the comic start to resonate with the film versions of the characters. Nick Fury is awesome as Samuel L. Jackson, a significant improvement over the Hasselhoff edition of the old Nick Fury, who has now gone into retirement (mostly) in the comics, to be replaced by his son he never knew he had, who is now officially the new Nick Fury Jr. Not precisely the same origin as the movie version, but similar enough to avoid confusion for fans of the movie who return to the comic, I guess.

Hawkeye gets a suit that's more suited to his film counterpart (but there's a suggestion the older look will return on film, ironically). Black Widow is a much more interesting character now because of her film representation than she ever was in the comics. Captain America in the comics was the champion of "violence without slaughter" but even that has been corroded a bit as the films amply demonstrate the oddity of a guy who's literally a super soldier trained in the heart of World War II to get the job done, no matter how many dead nazis lie in his wake.

About the only character to not get a severe make-over is Tony Stark, alias Iron Man. Sure, his personality in the comics sounds and feels more and more like the Downey Jr. version (which of course was the quintessential extrapolation of the original pre-movie Iron Man, but with better hamming it up per scene)...but the Marvel version has gone off the deep end as the guy who not only solves problems but often causes them (Civil War) and regularly does super science craziness that even makes the comic universe look a little wacko (Dyson sphere construction, anyone?) 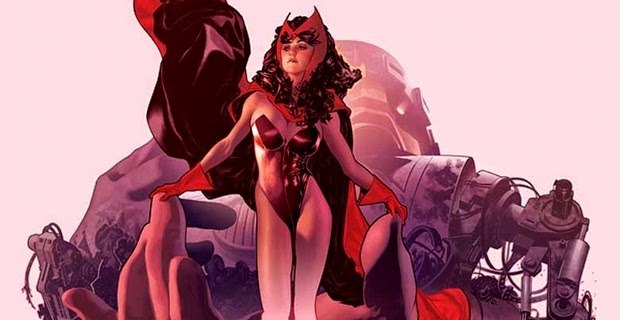 But, and this is something you have to have been reading Marvel a long time to notice....the Marvel universe has gotten very, very tight. The stories are long and detailed, and usually span convenient measurements of 6 to 12 issue story arcs, enough to fill up a TPB release or two. If there is a conceivable way to tie characters into the Avengers it is done. If they don't fit there they make it to the X-Men series. X-Men are a little "out there" these days but that's okay, they don't need to worry about having it all make sense for the film universe, since they aren't tied in to the Marvel continuity of movies. But the Avengers? Definitely.

Downsides to this trend of tight storytelling are a tendency to forget to make the less well known characters much more than props. The number of stories I've read over the last five years' worth of comics appear to all tie to Ultron, Thanos, Kang, and mirror-universe variants of the key characters. The number of time travel stories I have read is so ridiculous that it makes the 52 universes of DC look positively mundane by comparison. And all of this appears to be to keep the comics in interesting holding patterns, to test themes for interest in the bigger media, and to provide themes for forthcoming film releases.

Even Scarlett Witch is back with the Uncanny Avengers (prep for Avengers: Age of Ultron?), and I still haven't read the book which convinced me that anyone would think that was a good idea after her House of M madness. Must still be on my reading list....

So the Marvel universe is simultaneously riddled with high-concept storytelling but also seems to have an alarming tendency to do horrible things to their characters before "resetting the clock" to insure things don't deviate too much. The Disney IP branding methodology seems stronger and more firmly in place than I might have ever imagined it.

But....it could just be me. Next time I'll talk about the wacko timeline of the Marvel Universe, and the interesting ways the writers mess with it (especially Bendis, that mad genius!) 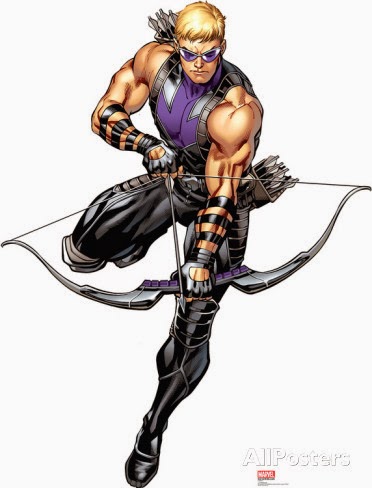